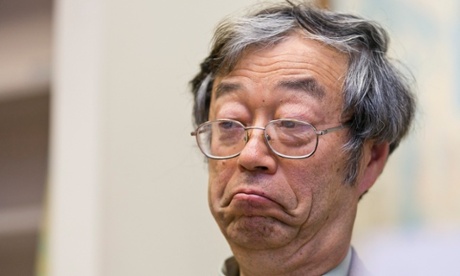 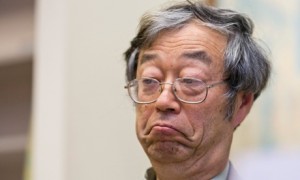 Dorian S. Nakamoto listens during an interview with the Associated Press, Thursday, March 6, 2014 in Los Angeles. Nakamoto, the man that Newsweek claims is the founder of Bitcoin, denies he had anything to do with it and says he had never even heard of the digital currency until his son told him he had been contacted by a reporter three weeks ago. (AP Photo/Damian Dovarganes)