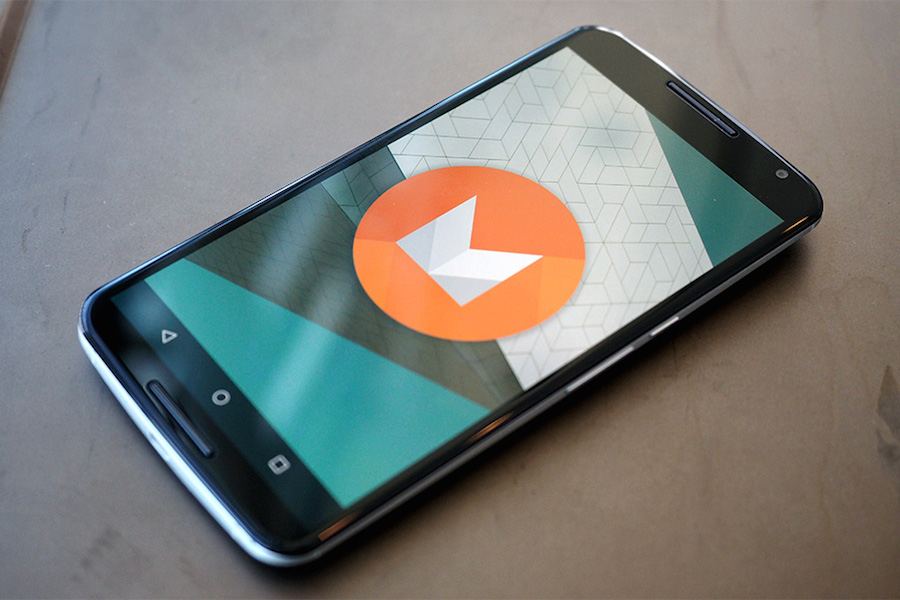 This year’s 2015 Google I/O conference had a lot of technology takeaways, from an updated operating system “M” to its plans with virtual reality. What differed the most from last years’ event however, was that unlike their direct trend in the past year to emulate and defeat every victory Apple has on them, Google this year competed in a much more inclusive way. It was almost as if the goal last year was to defeat Apple by emulation; this year they tried to defeat by cooperation by including its developments to be shareable by iOS devotees. 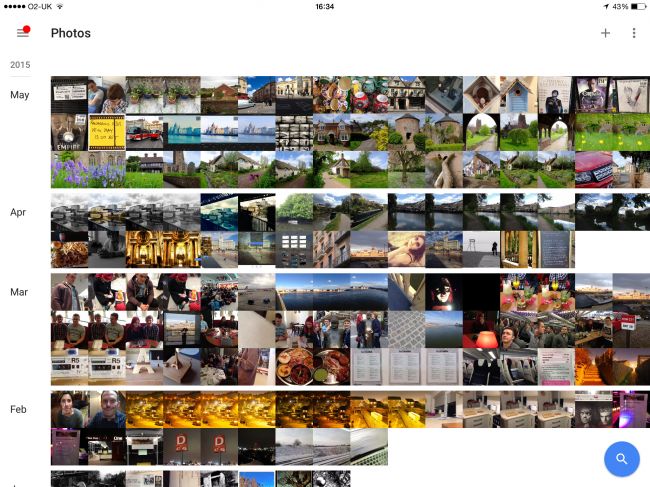 In the midst of this year’s iCloud hack, perhaps Google’s new photo storage service is a great service to respond with. It automatically organizes photos and videos by people’s faces, locations, and other important indexes (similarly to the iOS iPhoto app), except that it offers free, unlimited storage. That’s right. Unlimited storage. And even Apple lovers will be able to use the service through an app that Google has graciously provided for them; proving the hypothesis that Google’s success in the longterm could mean sharing their services to Apple users. 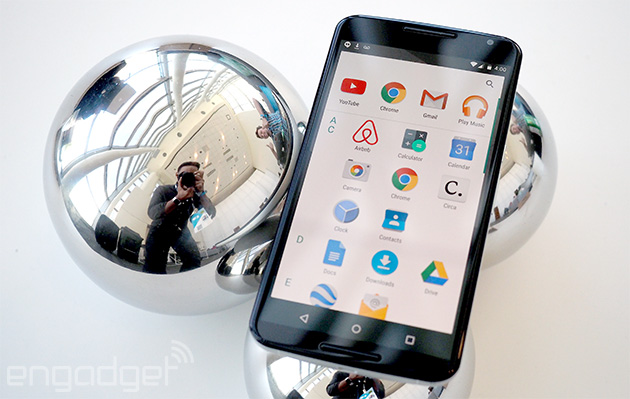 Perhaps the most important development unveiled that is strictly Android-business alone is its updated operating system, currently labelled “M”, before its sweet-treat-candy name will be revealed. Some of the changes we’ve seen so far from the  Android M Development preview is an updated app launcher, which now displays a scrolling list of apps organized by name instead of swiping through screens as we do now. This looks far more organized as you can select apps alphabetically, and furthermore, you can set your four most frequently used apps in a convenient place on the screen for optimal use.

Android Pay is a big part of the update as well; one of the biggest differences between its rivals is that you won’t need to open an app to make a payment. Instead, the new OS requires that you simply unlock your phone, which can be accomplished with its updated fingerprint support. We are truly ushering in a new era of convenience by having to avoid to enter passwords manually for everything, now its getting accomplished by the touch of a single finger and a tap to a payment device. 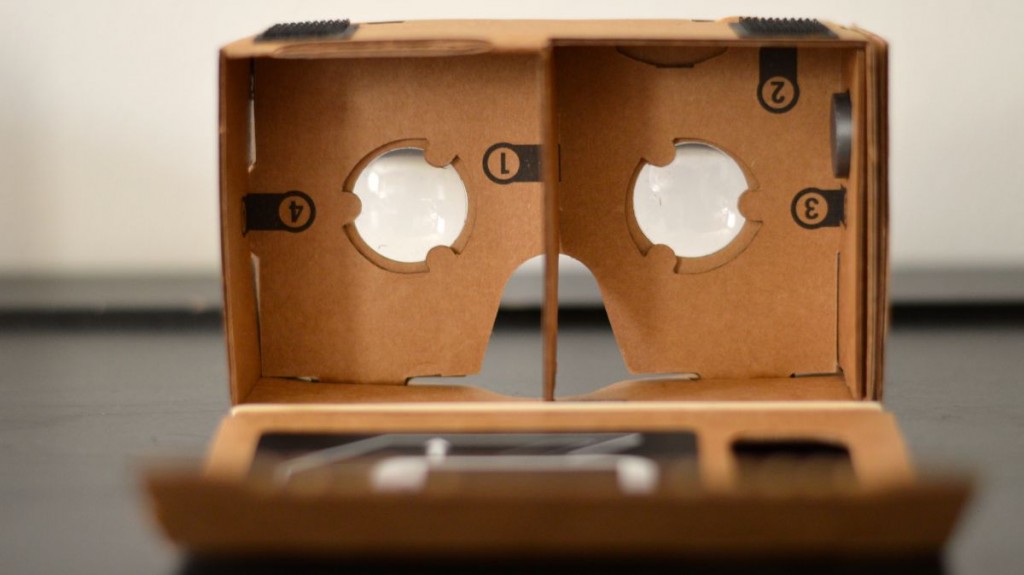 Google ventured into the world of virtual reality with its affordable Cardboard several months ago. It’s easy to assemble (as you can see, Mini Hulk put it together in a flash in the video below).

Technically, you could have used an iPhone with the Cardboard headset, so long as it fit physically within the space provided. Now the headset allows devices like the iPhone 6+ to fit, and has even developed apps to be more inclusive in the Apple ecosystem. Pretty cool guys. It will be interesting to see how Google and Apple could potentially create other every-day utilities and applications that will be jointly used in either network. Whichever device you prefer, some of those functionalities should be shared to enrich the experience for every user.