An App Saved my Life 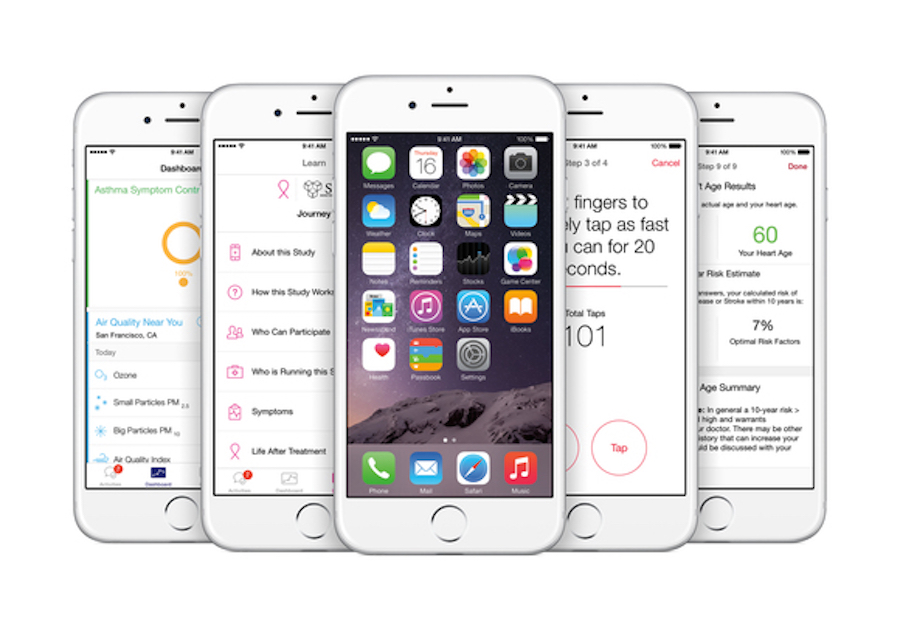 Do you think you’d ever say the phase, “An App Saved My Life?” It’s happened before, and with future innovations in mobile app development, it will surely happen again.

With Apple’s newest research project, ResearchKit, more medical information gathered and inputted by users is sure to expand medical knowledge as the database grows. While most research pools have relatively small test groups, extending research to the entire iPhone-user population will be invaluable to the medical industry.

With about 3.2 million apps in the world, there is truth in the common phrase “There’s an app for that.” Here are three incredible stories about how mobile apps saved lives.

Andrew Josephson was a 23-year old biochemistry student who, one summer, decided to pick up coding. He bought some books and started building a prototype for an iPhone app that would use the microphone to listen to your heartbeat and assess if it was healthy or not. Andrew’s grandfather was a cardiologist and from a young age taught him things about the heart, such as the parts and functions.

After he coded the prototype, he tested his heartbeat and it registered as a normal heart beat. He tried it out on his friends, neighbors and family – all with normal results. Then he checked his mom’s. It was abnormal. The only one that was abnormal.

As it turns out, Andrew’s mom had a valve disfunction, and ended up getting surgery. Even though she was symptomless, the heart defect would have become fatal. So, an app saved her life.

Five years ago, a devastating earthquake tore through Haiti, trapping American Dan Woolley under the rubble of a hotel in Port-au-Prince. Using the light from his iPhone and a medical app, he was able to diagnose and treat injuries on his head and foot, which prevented him from going into shock. Without his iPhone, it’s likely that Woolley could have perished from the quake and also his own injuries, as he was stuck for 65 hours before being rescued.

17-year old Xavier Jones was practicing with his high school basketball team when his heart suddenly stopped, and he collapsed on the court.

While all teachers are required to be CPR trained, coach Eric Cooper Sr. had just purchased a $1.99 app called Phone Aid to brush up on his skills.

With the CPR tips fresh in his mind, Coach Cooper was able to revive his star player and keep his heart beating until the paramedics arrived. Jones will need a defibrillator implanted in his chest, but is now fine. It was a close call.