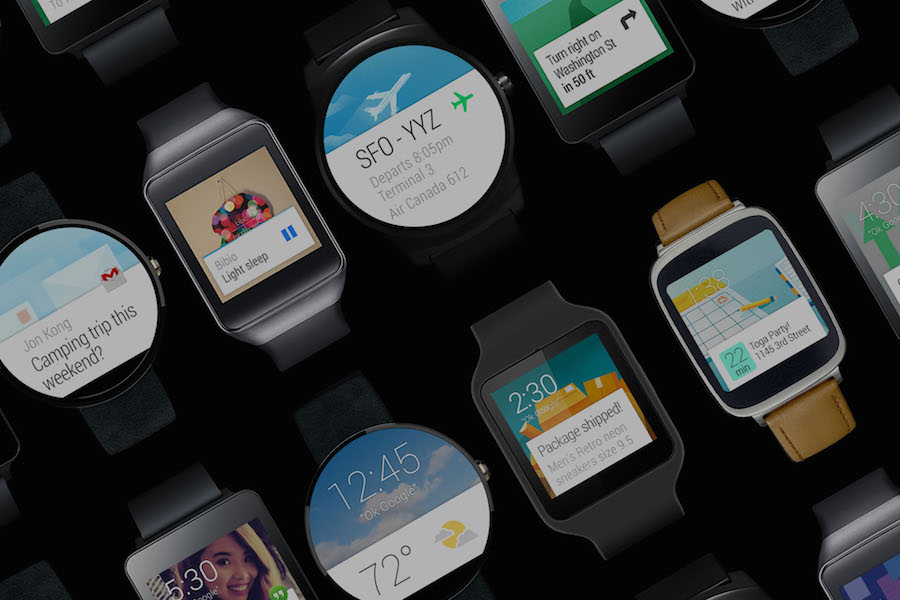 Today will feature a big Android Wear update, chock full of cool new features to access from your wrist. The update comes at a very critical time as we’re only days away from the hotly anticipated release of the Apple Watch on April 24th. Here are some highlights for the Android Wear update.

While Wi-Fi support has already been built into most Android devices, it’s only been dormant. After today’s update, you’ll be able to access notifications, send messages, listen to music etc but with a much greater range from your phone. While this doesn’t mean you’ll be able to use your smartwatch as an independent device untethered from your phone, stepping away from the Bluetooth reliance is a big step forward in that direction. And, if you ever lose your phone, you can always ask your smartwatch where it is!

The new Android Wear update will also feature gestures to make the interface and usage of your watch more intuitive and simpler. Rather than swiping through the screen for everything, you can flick your wrist to scroll through the stream. Better yet, to open apps and access contacts, all you need to do is to tap the face.

Don’t have the time to talk to someone? Now you can draw an emoji with your finger and send it directly via message or text to your contact. Google had thousands of people send in their hand-drawn emojis, so chances are that even without an art degree, it will recognize your emoji (yes, it even includes the poop one).

While this feature is cool, we’re not sure how important it is. It does show that the Android Wear update is getting into some visual recognition stuff though its screen, possibly the first step towards increased personalization and ability to understand the users needs. There’s still a long way to go before having a truly smart smartwatch, but we’re hopeful.