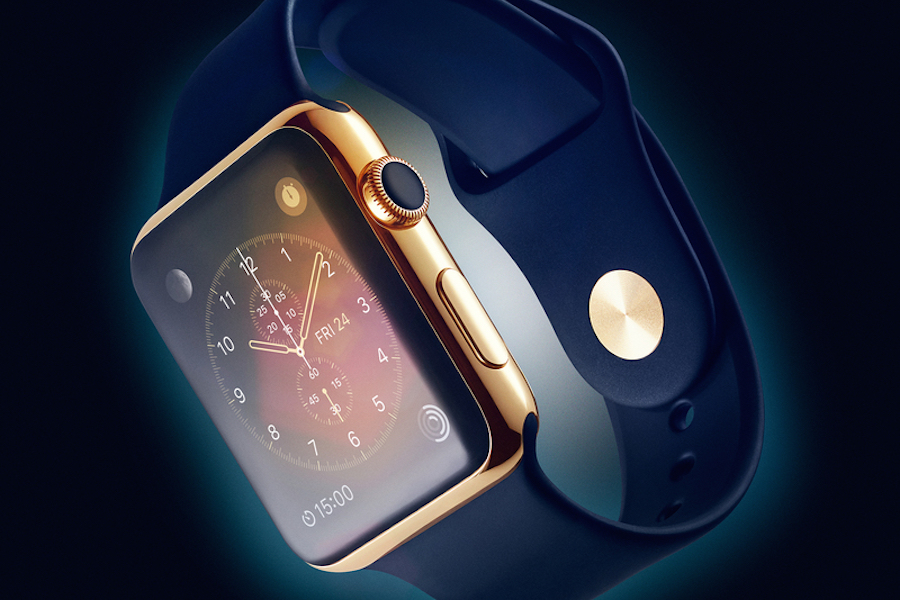 The Apple Watch is on its way, with demos lined up to set the stage of its upcoming April 24th release. Here are a few of the Apple Watch Apps that will be launching on that fateful day.

One of the biggest selling points in the Apple keynote was its emphasis on fitness, so how well will the Nike+ app perform? If, like the other apps that are getting rolled out on the same day, need to tether to your phone for data, how is the Nike app any different than say, the relationship between the iPhone and the old dongle we used to put in our shoes? Does it truly offer anything more than any other smart fitness tracker aside from a superior screen? 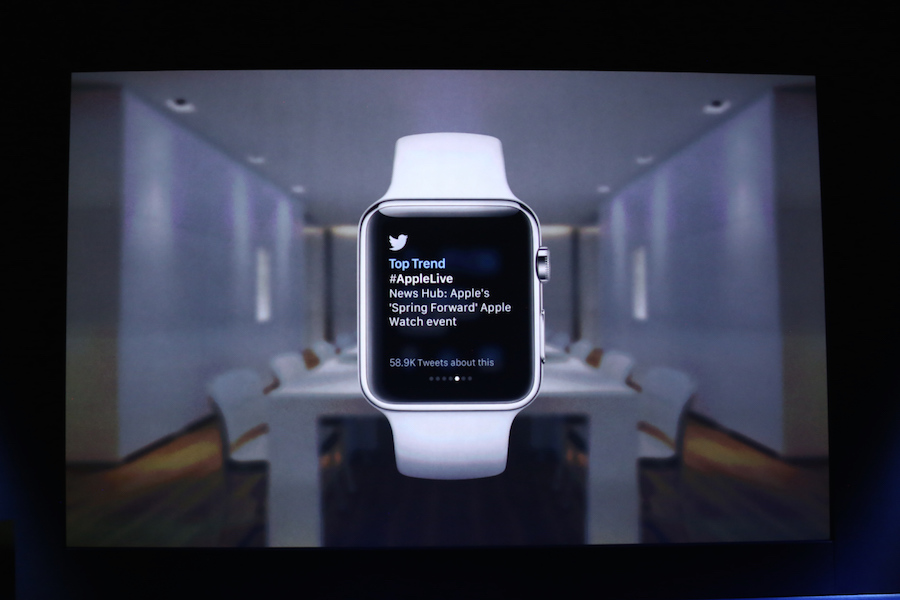 Social media giant will be rolling out on the day the Watch rolls out too, as expected. If you think about it, the service’s short-form messages seem perfect for the interface of the watch. How will the rest of social media fare?

Ok, this one doesn’t seem like the best app for an Apple Watch, want to know why? First of all, unless you manually turn off all your notifications, your wrist is going to be buzzing up a storm with every like, post and update that comes your way. They didn’t spend too much time on how the app would look, hopefully the small interface of the watch (relative compared to a iPhone) won’t compromise too many of the features.

Having Uber at your wrist adds convenience to an already-uber conveniently designed mobile application. Now it’s only a couple of taps away from hailing a ride to your planned destination. The issue with this however, (actually with all the apps here in this article) is that they’re all going to work in conjunction with your iPhone.

These apps have a long way to go, but it will be interesting to see how the rest of the mobile apps on the market will adapt to the new Apple Watch apps interface.