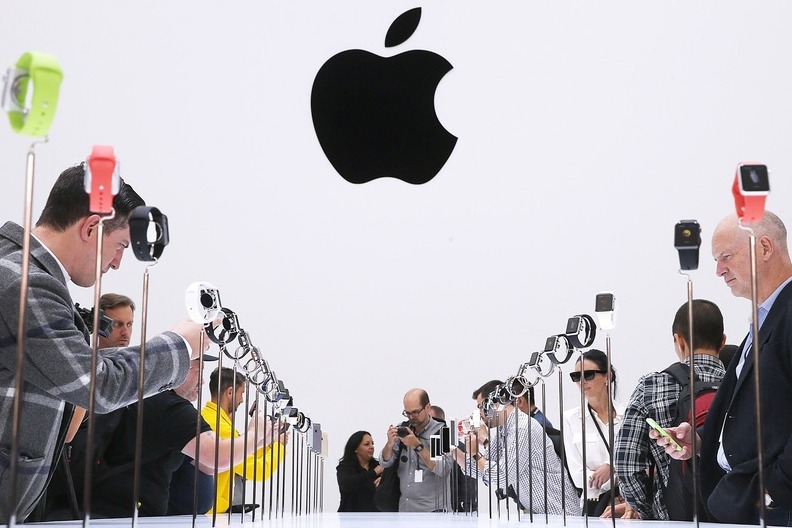 The Apple watch event took place today at 1pm Eastern time and we at Powered Labs didn’t miss a beat. With pizza in hand, comfy chairs and a big screen tv we all sat down for the unveiling on new Apple technology. Throughout the event there were a lot of comments, good and bad; lots of geeky jokes being made of course. Overall here are the highlights from the event.

The event started off with a video of the opening of the new Apple store in West Lake, China. The architecture is absolutely stunning and sleek, as is to be expected from Apple and their amazing design. They announced that just in the last 6 weeks they have opened 6 new stores in China. That makes 21 overall and they’re hoping to get to 40 by next year. Worldwide this makes 453 total retail stores to date which were visited by 120 million customers. 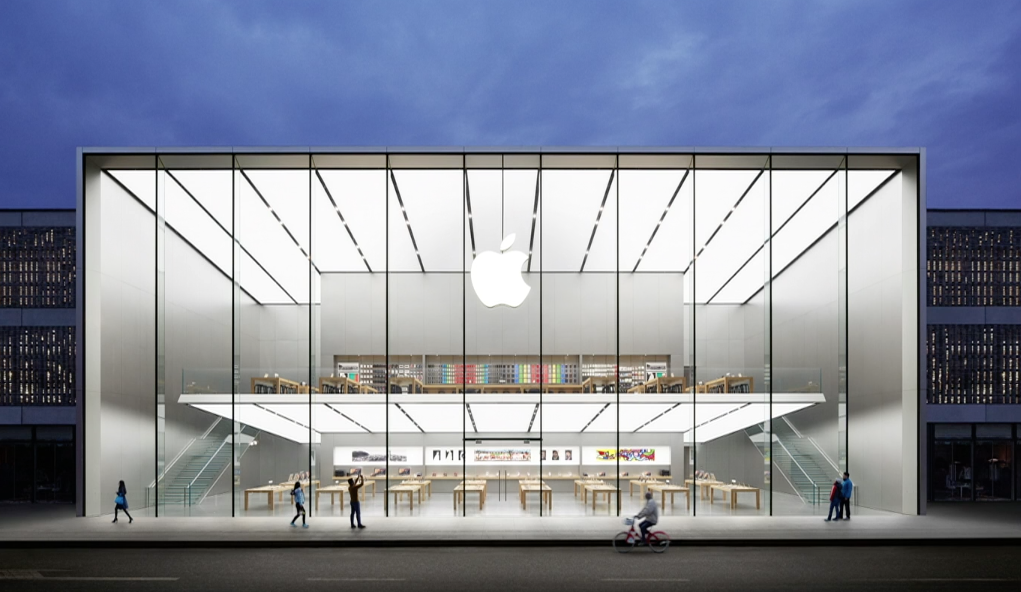 Next on the list of surprises was the announcement that Apple TV will now stream HBO. More exciting is their price drop from $99 to $69. 25 million units have already been sold, but Apple is obviously hoping to bring those numbers up with their price drop. Unfortunately and to the surprise of many of us in the office, there is no new Apple TV… Bummer, I know.

Apple pay has been out for a while and there was not much new information given. But there was one new announcement that got us all very excited. You will now be able to buy Coca Cola products on their brand new app friendly vending machines, using Apple Pay. There are currently 40,000 of these machines and Coca Cola hopes to have up to 100,000 by the end of this year. There are over 2,500 banks and 700,000 locations supporting Apple Pay. 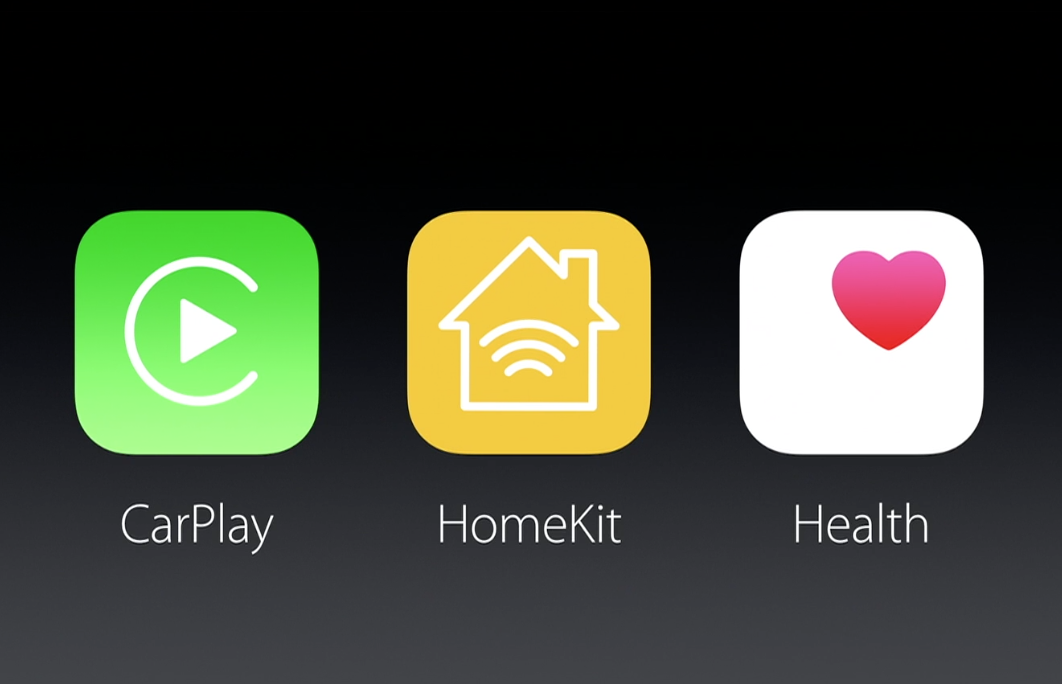 “Changing the way we use iPhone in our car” -Tim Cook. Every major car brand has committed to delivering car play. This will create a new way for you to connect with your car though multiple Apple devices.

Apple is working with leading automation companies to allow you to run your home through Apple devices.

Health Kit wasn’t too impressive, only because most smart watches currently in the market already offer these health and fitness tracking features.

Research Kit may revolutionize medical research. This app allows you to input your health information and with your permission, it then becomes available to a multitude of health research institutes. It’s allowing anyone with an Apple device to become a part of finding cures for many diseases that have been so difficult to explore due to inaccurate sampling and data. There are currently five apps available to begin research: Diabetes, Parkinson’s, cardiovascular disease, asthma and breast cancer. Research Kit is open source, welcoming everyone to help find and create new research that will hopefully someday change the world. 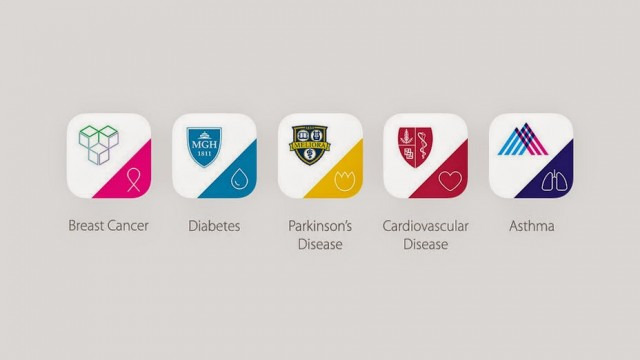 The new Mac weighs only 2 pounds, it is 13.1mm at its thickest point and requires no fan. It has a new keyboard with LED lights on each key. It boasts 3.3 million pixels and has the thinnest Mac display ever. It also has a new “force touch” track pad that has a more sensitive sensor which allows you to force click, or click with more pressure to activate shortcuts. The battery life has 35% more capacity than the prior Mac and has built in 802.11ac and bluetooth capabilities. One of the coolest things about the Mac is that it now only needs one port. That’s right, one port is to do the job of 5: USB, display port, power, HDMI and VGA. It is called a USB-C.

Finally for the main event, the Apple watch. A lot of us in the office felt that it left a lot to be desired. It tells time, keeps track of your health and fitness, and receives texts, calls and emails. Well this has all been done before so impressive it was not. But it did add some cool connectivity features that made us smile a bit. A new feature called digital touch allows you to connect apple watch to apple watch. You can send drawing, poke and even send your heartbeat. I really liked the heartbeat option… hopeless romantic much? Anyways, The Apple watch had great design which is what will probably take Apple over the edge. Their design is always killer and although this watch isn’t the new sliced bread, it’ll definitely make some heads turn and hey, isn’t that what everyone wants? By the way… That’s a solid gold Apple watch… Yeah. You can get one for a small chunk of change, only $10,000! 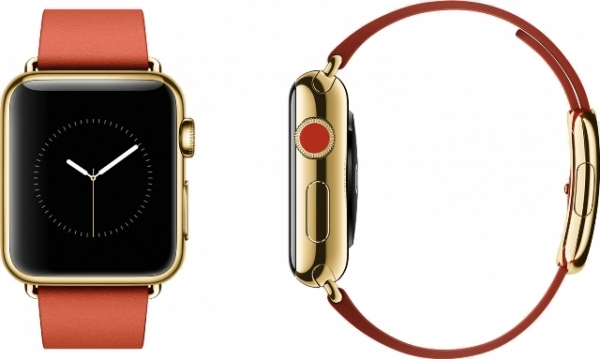