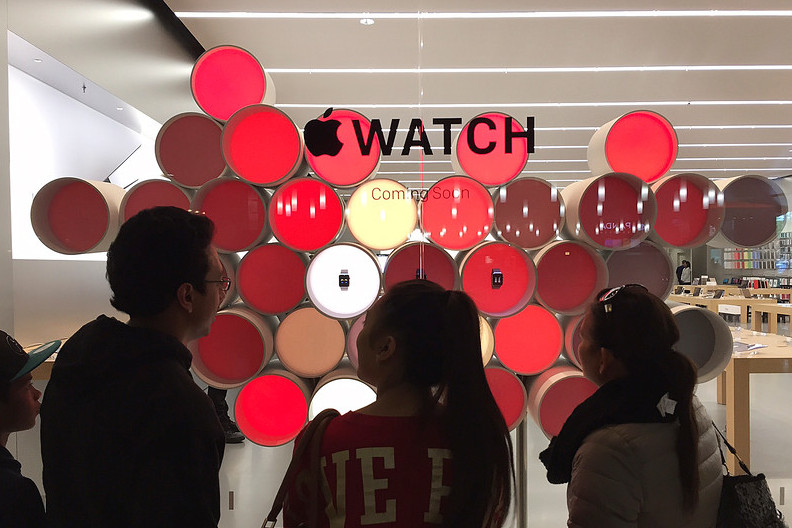 We all expected the Apple Watch to do very well in the pre-sales, but when the sold-out stats came out they really blew our minds!

Apple received almost one million US watch pre-orders. 957,000 is the number of watches that were ordered on Friday, April 10 and this only reflects US pre-orders. Who knows how many were actually sold if we include all other countries.

All of these numbers were calculated by Slice Intelligence, a firm that tracks and projects US consumer spending through e-commerce email receipts. These were the charts for their analytics: 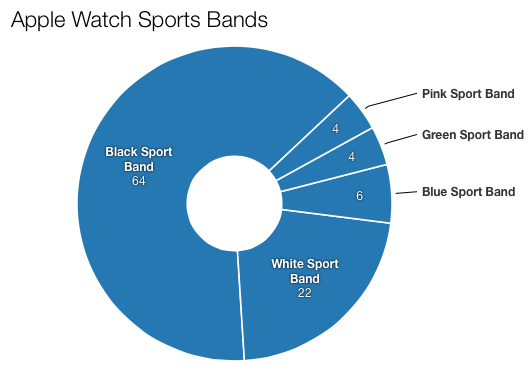 However,  many Apple Watch buyers invested in the pricier case but the cheapest band, with more than one third adding a black or white Sport band. The most popular type of case is the Space Gray aluminum case, with 40 percent of Apple Watch buyers choosing the option, followed by: stainless steel at 34 percent, silver aluminum at 23 percent and finally Space Black stainless steel at three percent. The Black Sport Band was by far the most popular among both Apple Watch and Apple Watch Sport buyers, with 49 percent overall pre-ordering one, followed by the White Sport Band at 16 percent and the more expensive Milanese Loop ($149 versus $49 for the black Sport band) rounding out the top three at around 10 percent. 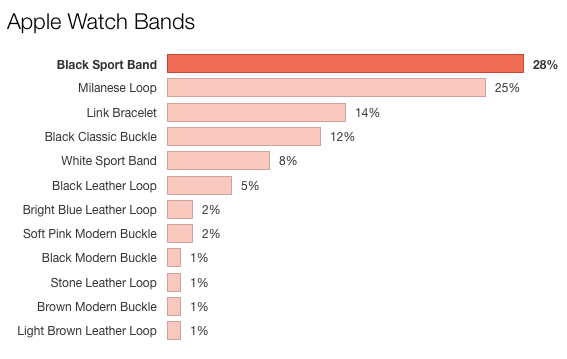 The apple pre order frenzy began at 12am Western… Just 10 minutes after midnight, the shipping date for the black Apple Watch Sport was already estimated to be the middle of next month. A few minutes later, the time frame was pushed to late May. By 12:40 a.m., the Apple Watch Edition in rose gold showed a ship date of July. For the yellow-gold version, which ranges in price from $10,000 to $17,000 depending on the strap, it was August. By 8:30 a.m., the yellow-gold with a red strap and the rose-gold case with a matching strap no longer had an option to buy.

Our Marketing Director visited the store to personally try on the Apple Watch, we’ll see how he felt about it in an upcoming article, so stay tuned!