Android Apps will Run on Mac with Arc Welder 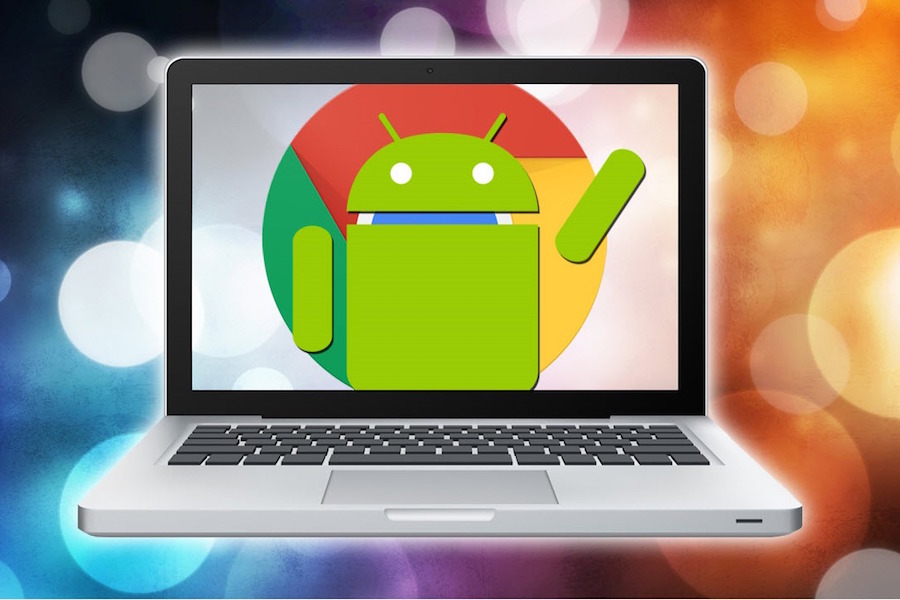 Meet Arc Welder, a tool that allows Android applications to run on Macs, Windows and even Linux operating systems. It does this however only for apps that run through its Chrome browser.

While this might blow your mind, remember that apps run best when they’re native, meaning, when they are specifically created for certain devices in mind. For example, Facebook has a separate Android and iOS app, each being native and specifically tailored for those device families.

Still, it’s a mind blowing thought that Android would make this move. What does it stand to win?

First of all, it opens up the base of potential users to Mac and Windows audiences. When companies and individuals look into developing their apps, one of the first things they look at is the budget and viability of getting that app across all platforms, as quickly as possible.

While Arc Welder might accomplish this off the bat, we’re certain that it comes at the cost of functionality, user experience and speed. Certain features that are available on smartphones just won’t be translated well into Windows laptops such as accelerometers and GPS sensors which play into mobile-device-specific functionalities.

At the same time, it could be considered the first tangible truce amongst the big developers. Imagine an app ecosystem where every app works on every device, mobile or not, regardless of their brand name.