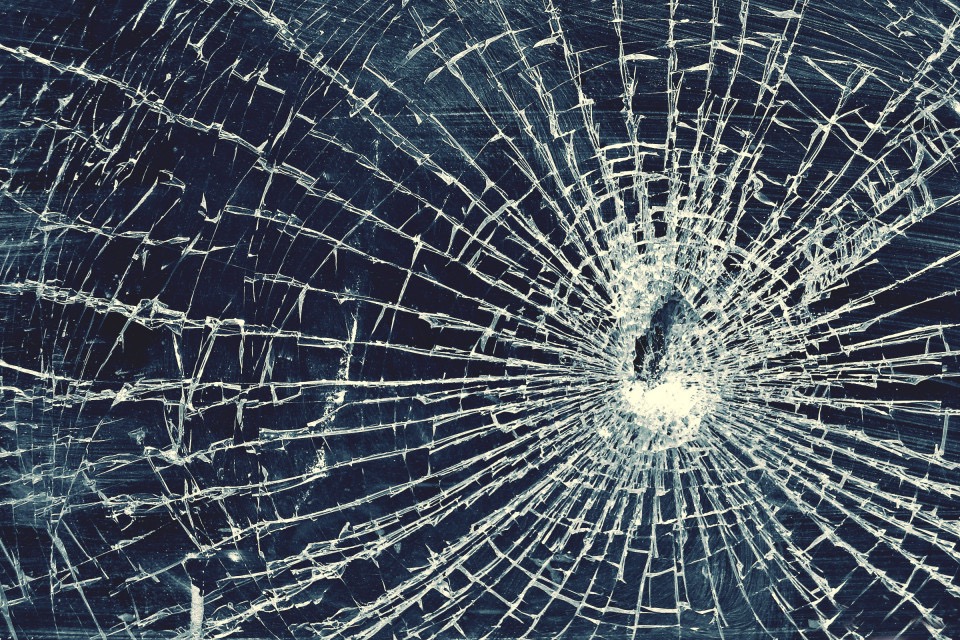 Planned obsolescence. What is it? Every year a new phone puts the one you have to shame. Shinier, faster, more technologically advanced, and worst yet—threatens to make your own tech extinct. Are you embarrassed that your antiquated laptop still has a DVD player, no HDMI port, and not enough RAM to upgrade to Windows XP? You’re not alone, you’re part of a bigger picture that’s systematized, planned obsolescence.

The Economist describes it as, “a business strategy in which the obsolescence (the process of becoming obsolete—that is, unfashionable or no longer usable) of a product is planned and built into it from its conception. This is done so that in future the consumer feels a need to purchase new products and services that the manufacturer brings out as replacements for the old ones.”

New French legislation came into effect this week that is designed to slow the alleged rampant use of this practice. Manufacturers are now required to be more vocal about their product’s lifespan. Companies do not have to make their products last a certain numbers of years though. They must simply inform vendors how long spare parts for the item will be available. France may also push additional legislation on the matter, which would require manufacturers to replace or repair faulty parts within the first two years of purchase. Companies that do not participate risk a fine of up to 15,000 euros. Will this new measure to eliminate planned obsolescence prove helpful to consumers or will it end up costing them more? Is this legislation actually a positive step forward or just more government overreach? France will be the banned planned obsolescence testing ground. 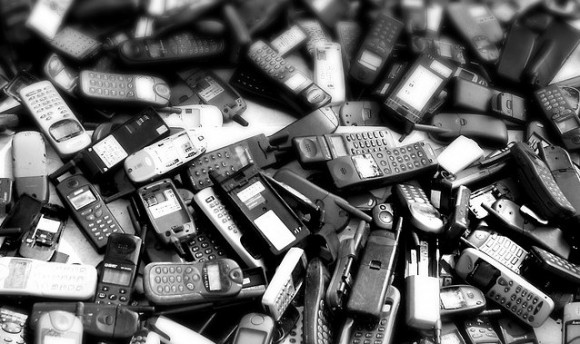 And while having to replace smartphones and tablets every couple of years is a tremendous pain in the wallet, no one is forcing anyone to buy new gear. Also, is the gear actually breaking down or just feeling that way because each new generation of a product is that much better?

Moore’s Law is a technological trend that states, “the number of transistors on an affordable CPU doubles every two years.” Meaning that processing speeds double every two years.

After all, we aren’t purchasing the same product over and over. We are purchasing the highly advanced version of that product. So, are manufacturers setting maniacal systems in place to ensure that your product breaks down in time for the release of the next generation? Or, are we all suffering from a collective case of constantly envying the next updated version of what we’re carrying around in our pockets?
Share on FacebookShare on Twitter
Tags: cognative dissonance, france, french, obsolete, planned obsolescence, Powered Labs, smart phone, technology