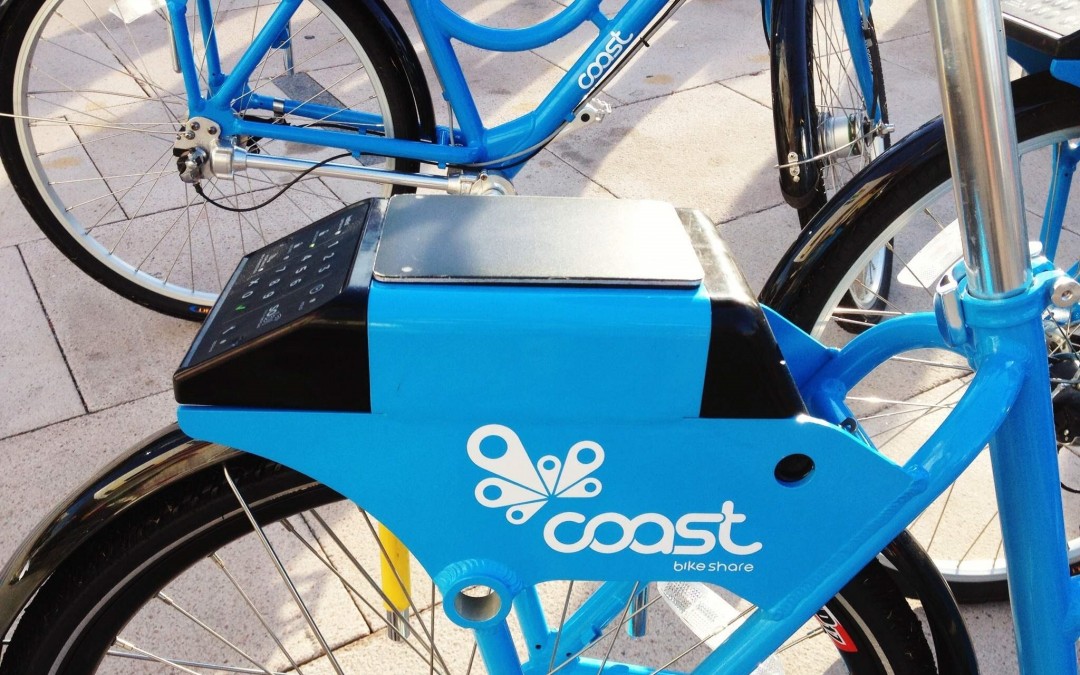 Coast Bike Share launched two months ago and this public transportation alternative has already signed up more than 1100 members. 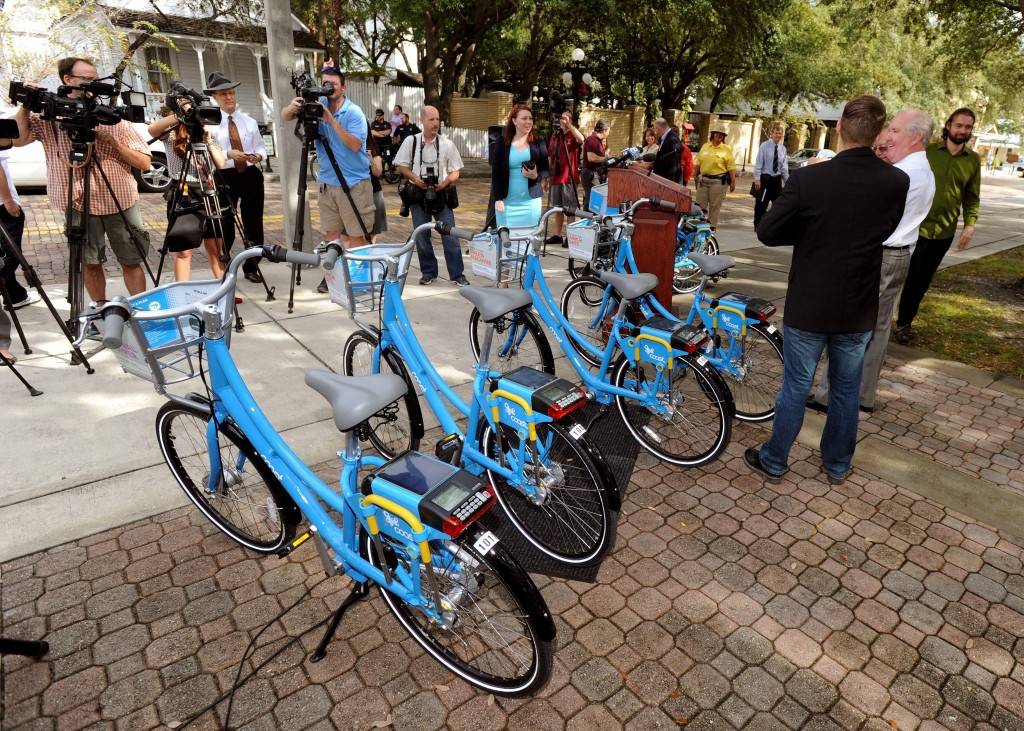 Centrally located in South Tampa, there are 30 bike hubs located in Ybor, Channelside, Downtown, Davis Islands, Bayshore, and Hyde Park. The bike share program was modeled after others similar in cities like Washington, New York, and Chicago which have been very successful. Much like these major metropolitan cities, Mayor Bob Buckhorn’s idea behind Coast is that this will help make Tampa a “live, work, play” community. The bike share program uses a GPS tracking system which tells you how many bikes are available at what kiosks. By downloading the Social Bikes app, you can reserve a bike at the location in which you will need it. It’s cost efficient at $5 an hour (if you don’t ride for a the full hour in one trip, your time rolls over until midnight), $30 a month, or $80 a year ($60 for students). Tampa has seen some major urban development in the past two decades. SoHo went from an apocalyptic wasteland to a economic center, Seminole Heights has gone through rapid residential gentrification, Downtown continues to transform into a riverfront mecca of commerce and urban living, and Ybor is moving away from being solely a bar district to a community of artists, bohemians, and inventive tech companies (wink wink). For all the good generated by this growth, Tampa still has a transportation issue. Traffic is always congested and the bus system is, well, let’s just say less than satisfactory. Tampa is a large city and it needs transportation that works. Not only are many young participants of this new urban sprawl environmentally conscious, they are also products of the recent Great Recession and have come out of it with an advanced understanding of “bootstrapping.” So, many want to avoid the suburban commute their parents and grandparents made for these reasons. Coast Bike Share has the potential to pull this great city of ours together and help it continue to grow and transform into a live, work, play community.
Share on FacebookShare on Twitter
Tags: bike share, bob buckhorn, coast bike share, Journalism Technology, Powered Labs, public transportation, smart phone, social bikes, Tampa, tech, transit