Cyberbullying and the Currency of Shame 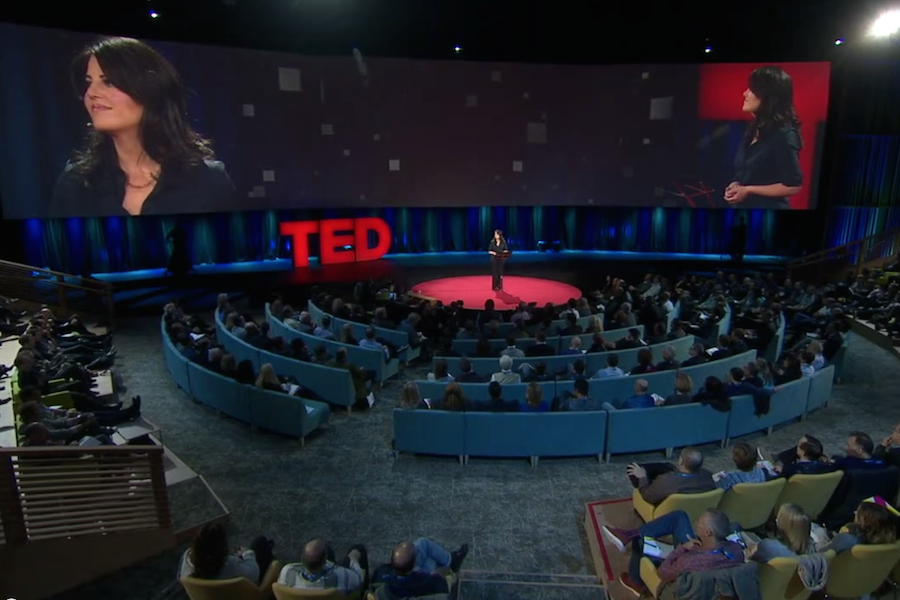 This week in Vancouver, Monica Lewinksy delivered a powerful speech on the effects of cyberbullying, highlighted by her high-profile affair with former President Bill Clinton.

“You probably recognize me from rap songs. Yes. I am in rap songs. Almost 40 rap songs,” she joked.

Reflecting on her own experiences, Lewinsky focused on the idea that cyberbullying, and public shaming of both famous and private people online has more than just digital consequences. We need to consider the effects of widespread cruelties and remember compassion and empathy. Technologically shaming is amplified, uncontained and permanently accessible.

In 2010, Tyler Clementi jumped off the George Washington bridge to his death after a video outed him as gay on the Internet was recorded and streamed live by his roomate, Dharun Ravi. He was eighteen years old.

In 2012, Amanda Todd committed suicide in her home after being cyberstalked and extorted for pictures of her body. She was fifteen years old.

In January of 1998, the news of Lewinsky’s affair was broken on the Internet. It was the first time a major news event was broken online before the three traditional mediums, television, newsprint and radio. Even though this was the time before social media, people could still comment, e-mail the stories, and of course, send mean e-mails. It was a click that reverberated around the world.

Lewinsky describes herself as “Patient Zero;” the first person who transformed from a normal individual to one who was massively shamed and known worldwide because of the reaches of technology. “This scandal was brought to you by the digital revolution,” she pointed out.

As a culture, we need to address the fact that we’re stuck in a vicious cycle where scandals are on the daily, and are measured in clicks, or advertiser dollars. The greater the scandal, the more clicks, the more money from another’s humiliation.

Lewinsky pointed to a few high-profile hacks that occurred late last year including the Sony hacks and the iCloud celebrity nude photo hacking. These hackings were hugely popular and capitalized on the fact that they had big public shaming content and that the same content was posted forever without those individuals’ consent.

The video is a must-watch for anyone who’s interested in turning around this currency of shame and profitability of cruelty online.

There are in existence some organizations that are resources against cyberbullying. For more information visit