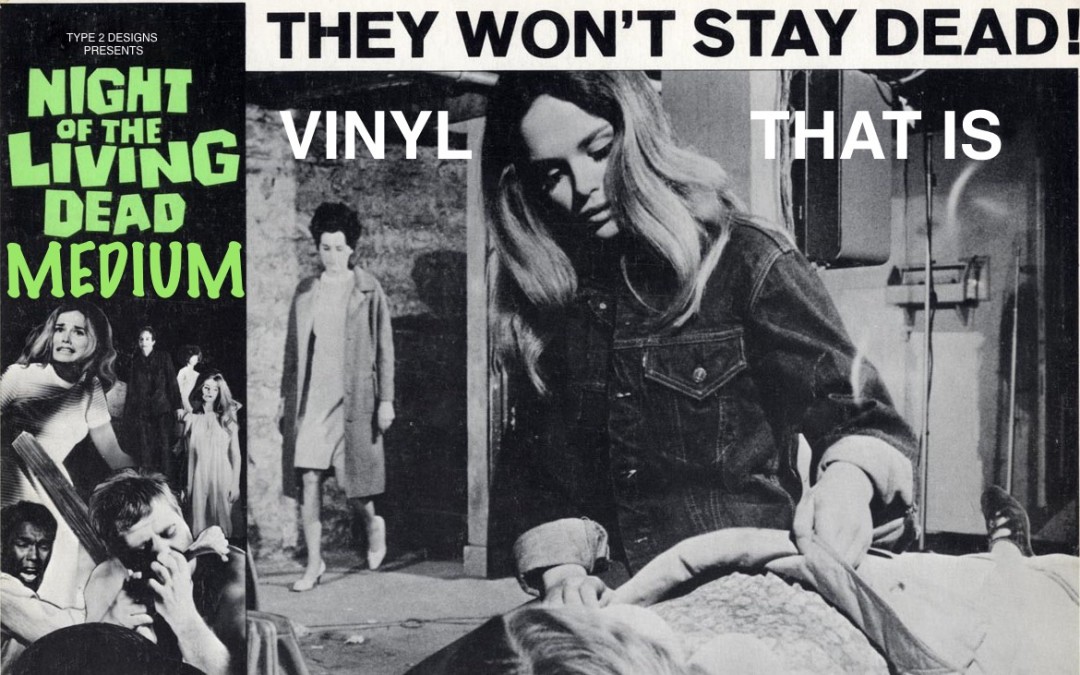 Sometimes, symbiosis occurs under the most unlikely conditions.

In the mid-1970s, some snotty teens got together in their parents’ garages, picked up some instruments, and smashed them. This made a noise that music historians soon after coined punk rock. It was a genre defined by fast rhythms, catchy hooks, and anti-establishment lyrics. Over the years, punk matured. It threw off its dusty leather jacket and shaved off its mohawk in favor of a costume-less movement. Punk firmly held onto its anti-establishment views and its do-it-yourself attitude, but left some of its more archaic ideas, like chaos for the sake of chaos, to rot in the spit stew of its toddler days. 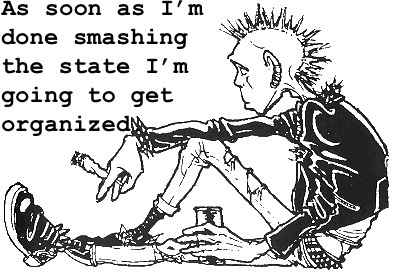 All of this happened organically. Those snotty teens didn’t know that they had created a genre, and the matured versions of them didn’t mean to start a movement. These DIY virtuosos took their music and their scene away from the stilted, inaccessible world of the five major labels and out into the streets. They formed their own music labels such as Dischord Records and 4AD Records. They released their records the way they wanted to and a lot of those records were on vinyl. A lot of bands still release vinyl. Some of them completely stray away from CDs and exclusively release vinyl. Vinyl? That disc of nostalgia? That old timey whatcha-call-it? That round thing I’ve seen repurposed as a menu at Fuddrucker’s? That dead medium? In 2014, according to Nielsen and Soundscan, “vinyl record sales were at an all time high since the companies began tracking sales of vinyl records in 1993.” Upon the release of the CD in the 1980s, vinyl practically died. The few original vinyl-pressing plants that remained owed most of their survival to Dance and Electronica groups. These groups continued to release music on the “disc of nostalgia” because of DJ’s, who still preferred vinyl. Sometimes, symbiosis occurs under the most unlikely conditions. Despite this small amount of activity, there wasn’t an actual pulse for the medium. It was dead. Now, like one of George Romero’s zombies, the dead have become the living dead. No one is quite sure why there has been resurgence for the medium. Some attribute it to nostalgia or curiosity. Many attribute it to the tangibility; people may miss the ownership and artist-to-user experience. There is more of an artistic telepathy that occurs when pulling out a record, setting it on a turntable, and flipping through the case and lyrics. Whatever the reason, the demand for vinyl has exponentially risen, so the supply has staggered. There are only about a dozen pressing plants in the United States. Some of them are working with the same machinery dating back almost a century. Rainbo Records presses 6 to 7 million LPs a year, which according to Allan Kozinn of the New York Times, “is so brisk that they are working to capacity.” This is analog technology, so one minute of record time is one minute of cutting time. This old machinery can handle the load, but bands will have to wait, especially the small label to no label bands. These groups aren’t as high on the priority list as a Jack White or Lady Gaga record. Soon the movement will move into the territory of full self-sufficency. The DRC (Desktop Record Cutter) is coming to a living room near you. 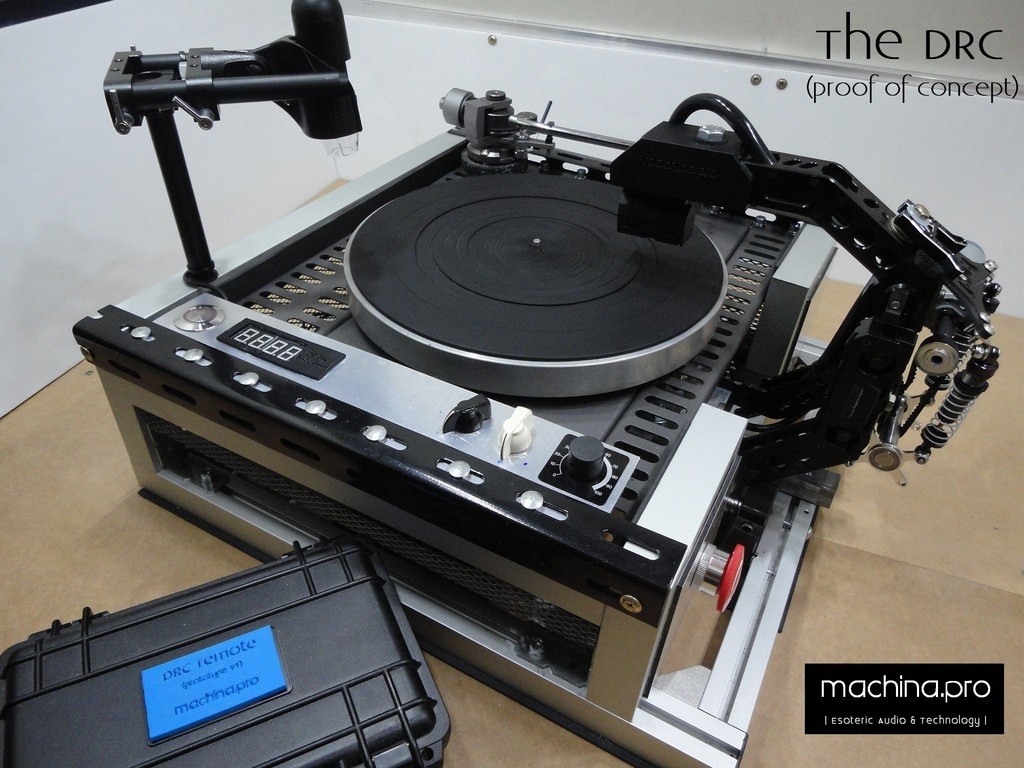 “The DRC is a Desktop Record Cutting package capable of cutting vinyl and/or vinyl-like material. The DRC is automated using precision engineered technology for ease of use [for new cutters], whilst allowing custom control, upgrades and modification for the experienced engineer,” according to manufacturer Machina Pro. This is a machine that will enable independent bands to manufacture their own vinyl records. The little bands will now have complete control over their own distribution. Granted, the Desktop Record Cutter is projected to cost $6500, but considering the startup cost of a Pressing Plant would be as Rainbo Records executive accountant Rick Lepore says “astronomical”, this drop in price is a huge deal. Early punk rockers took the major label out of the band with their adrenaline and ingenuity. Now, the Desktop Record Cutter will take the final barrier, the Pressing Plant, out of the band. Thus, one more strike against social inequality is thrust into the paradigm of technological complacency. For clarity, there is nothing wrong with those record pressing companies, but one of the last record presses was built in 1982. These old machines have been refurbished, but the world in which we live thrives on progress. Progress is generated by new technology. New technology is the dagger in the side of social inequality. Sometimes, symbiosis occurs under the most unlikely conditions. The dead medium has been revived by curiosity and palpable longing, much like the teens of a zombie movie wandering into the occult section of the bookstore and stumbling onto the Book of Lost Spells which raises the dead. Instead of eating their brains, the dead are filling their brains with sonic bliss and forgotten textural experiences. In turn, they go into the garage, smash their instruments, and record it. Now they can press it and put it into your hands whenever they want. As our parents told us, no matter what our dreams are, it is important that we go do it. What is even more important is that we do it ourselves. The snotty teens made the indie labels. The curious teens searched for the spells. Machina Pro made the Desktop Record Cutter. The tools of the trade have been freed from the hands of the elitists. Go forth and do it yourself. Opportunity has never been more accessible.
Share on FacebookShare on Twitter
Tags: 4AD, accessibility, Desktop Record Cutter, dischord, home record maker, indie labels, Journalism Technology, lathe, machina pro, music, music labels, opportunity, pressing plant, progress, punk, rainbo records, resurgence, retro, tech, technology, vinyl, vinyl record, vinyl record making, zombies