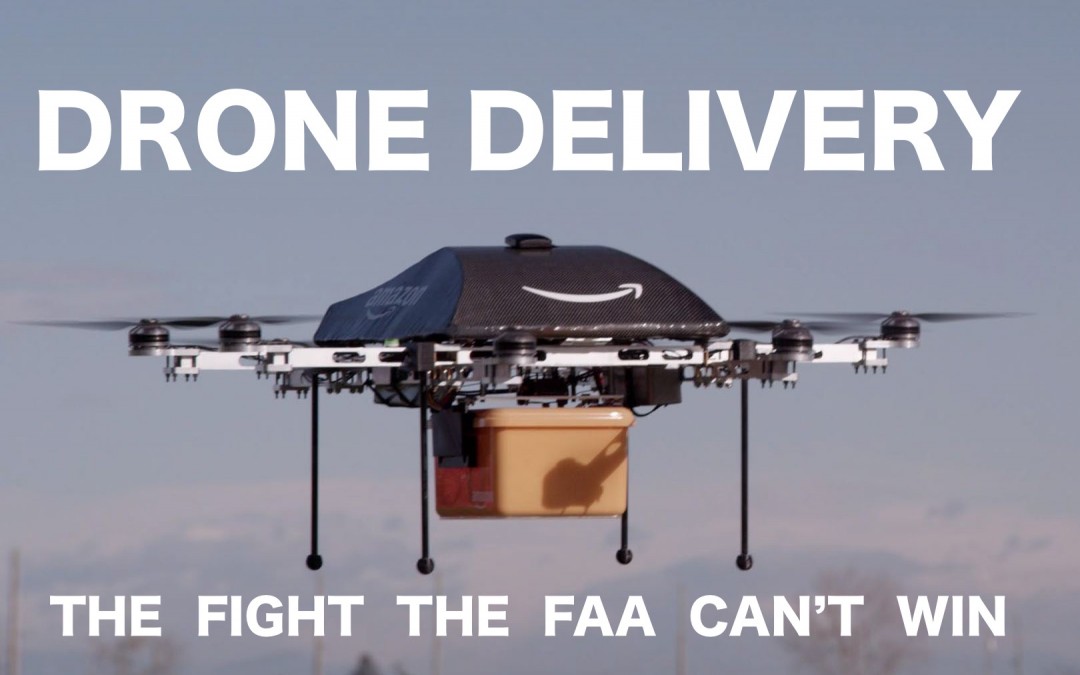 Soon, drone delivery will flip an industry on its head.

The FAA is already helping to break ground with their first round of established rules. While, the government agency hasn’t approved commercial use yet, the fact that they have set any rules in such a speedy manner since the discussion began a few months ago proves to hobbyists and companies everywhere that commercial approval is probably coming soon.

A couple days ago, the FAA did shoot down Amazon Prime Air’s delivery plans, but this doesn’t mean that they won’t be airborne by the end of the year. Many countries outside the US are already using drones commercially, including Canada, UK, and Denmark. Companies like Amazon, Google, and Dominos who are huge proponents of drone delivery are putting pressure on Washington to act, and Congress is paying attention.

“These FAA rules are a solid first step but need a lot more refining. … The inclusion of the rule that drones must be flown within the operator’s line of sight appears to be a concerning limitation on commercial usage; I urge the FAA to modify that as these rules are finalized.” Senator Charles Schumer recently said.

This emerging industry must be given a chance to take flight. Within the next five years, we’ll be living in a world where you can order a cup of coffee from Starbucks from your bed, where pizza is only a drone’s throw away, and where the United States delivery service industry is revolutionized. 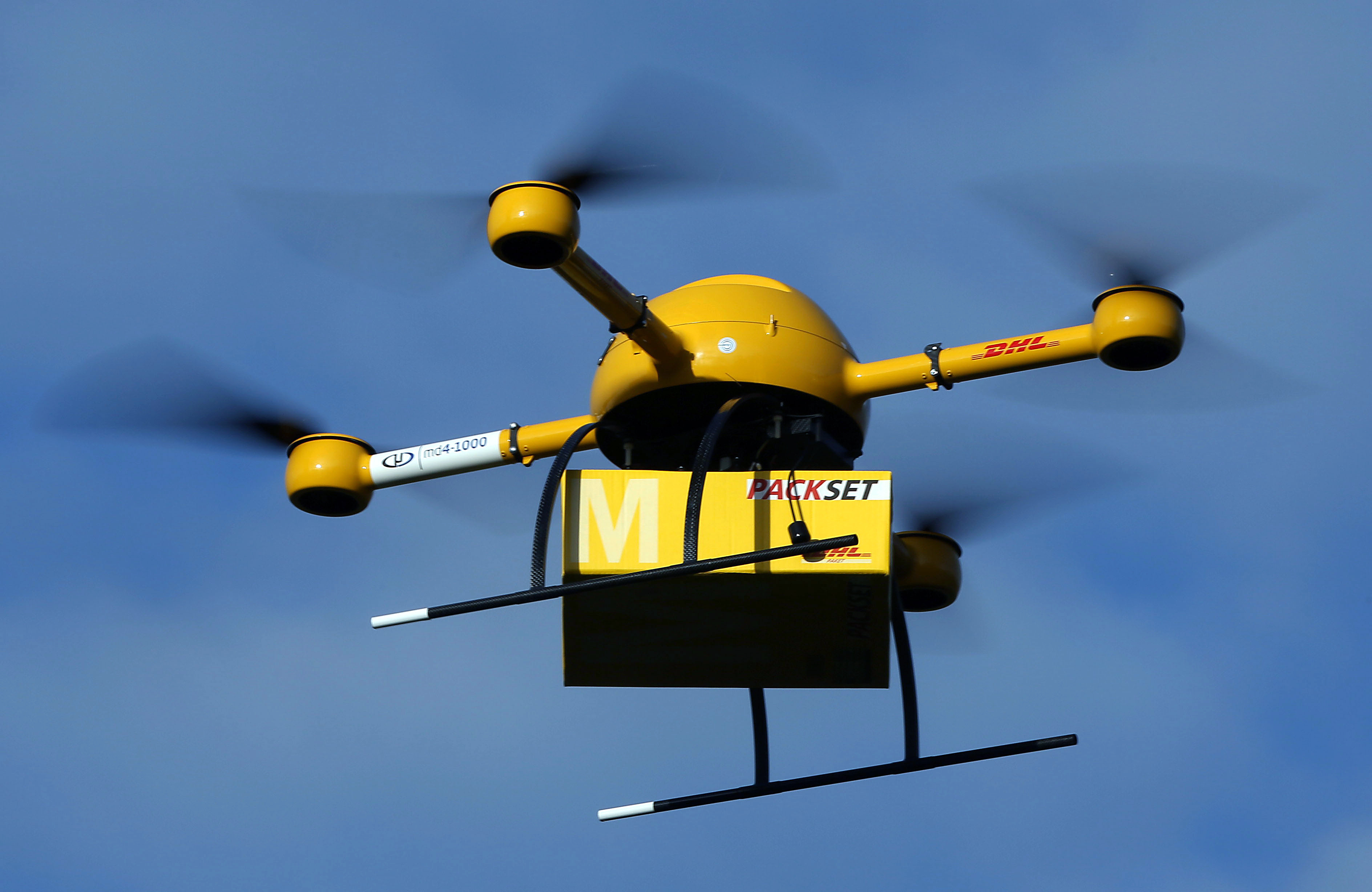 The FAA is now accepting public comments, so they are definitely open to the idea of commercial use.