The Evolution of Filmmaking Technology (And Codpieces) 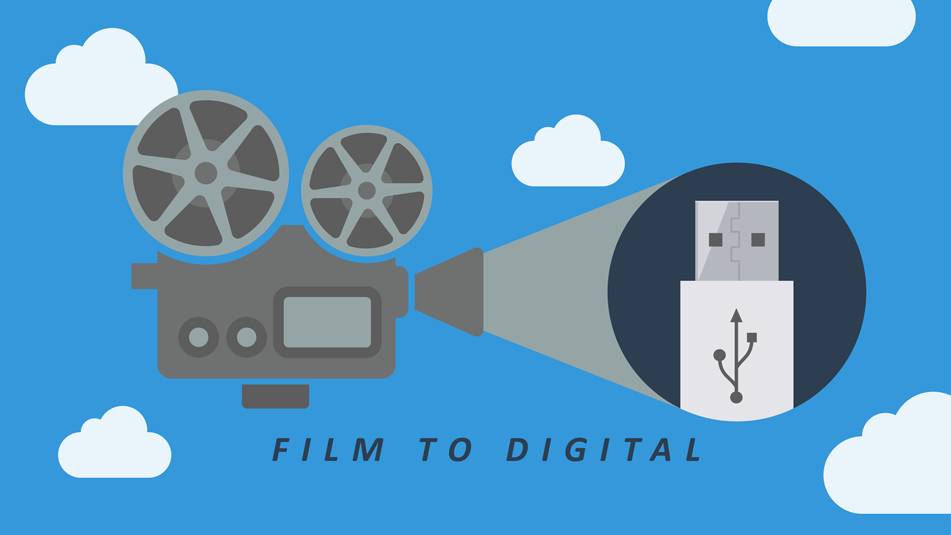 Filmmaking technology (and codpieces) birthed modern society.  It gave rise to a new medium in art and journalism (and a new way to draw attention to the groin).

History was literally recorded and it shrunk the world. Society was finally able to look into a mirror and see itself for the first time, the way it really was.

The Birth of Cinema

Over a century ago, people paid two pennies to sit in a building in their ill-fitting corsets and codpieces, or whatever it was our steam-punk ancestors wore back then, so that they could watch light emit through a succession of celluloid squares moving at twenty-four frames per second and project onto a stained bed sheet a short clip of a mustachioed gent sneezing into his handkerchief. This was the birth of cinema and just like birth in nature, it was messy, it smelled bad, and it was fun to watch but only in that watching-a-train-wreck kind of way. Behind the scenes of this messy endeavor was a hefty load of Super Panavision 70s, cranes and jibs, and the entire International Brotherhood of Teamsters. 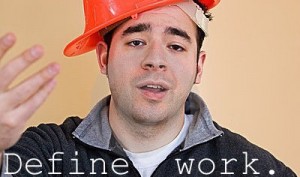 Today, or How I Learned to Stop Worrying and Embrace the Future

Today, it’s not very different. In fact, the only difference is that the sneeze is in color, projected through a brand new iMac with Retina 5K display in the comfort of your house far away from that nasty sheet, and it’s free. Plus, as a filmmaker your Blackmagic URSA, even at a whooping 16.5 pounds, is substantially lighter than the film grinding dinosaurs of old. In the olden times, all your camera could do was record images. Playback and editing happened a couple of months later after your reels returned from the processing lab. Ugh. Today, we have these magical devices that not only records, but allows you to publish and broadcast your magnum opus to an international audience at any place, any time. The ghost of Orson Welles is very jealous. 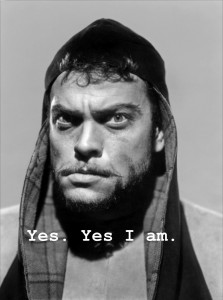 Drones, or Your Future Employers

Say goodbye to cranes and jibs because at this very moment we are entering the age of the drone. Even dollies will soon be tools of the past that we shelve in museums next to the wheel, flint rock, and loin cloth (or should I say ancient codpiece). The drone is all of these in one, minus the fire starting device. Well, maybe in a few months we’ll see the release of the DJI Inspire 1.5 with flame thrower attachment. That would be cool (no wait…hot). The combination of a crane, jib, and dolly could run you into the tonnage weight range. Most filmmaker centric drones weigh under 10 pounds, so goodbye teamsters. You might not be able to mount the heavy URSA on one yet, but drones like the DJI Inspire 1 have a 4K camera built into their body, and it’s highly likely that the camera’s spokesman is a Bond super villain.

Okay, so there’s actually a huge difference; accessibility. The immense technological advancements of the past decade in video production have granted an exponential number of prospective auteurs access to the art and business of filmmaking. There is a definite dichotomy when compared to wardrobe advancements, at least for hipsters. 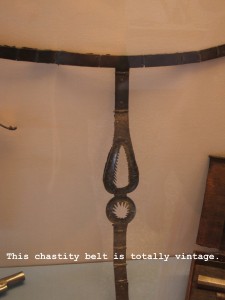 During the early days of film all the way through the 1980s, movie making was an expensive, labor heavy, soul-robbing endeavor. By the time you purchased your rolls of film, acquired your equipment, hired your crew, and ran through the slurry of many other financial headaches required to make your magnum opus probably entitled, WHY DID I BECOME A FILMMAKER?, your soul was running away with your creative passion and childlike sense of wonder far away from your abusive ego back to Meadow Palms, the place where you grew up and had no knowledge of the executive producer’s rights to your sweet body. Not to mention that you’d be millions of dollars in debt until your film was released and turned a profit (if it turned a profit). This is why the studios exist; they are your financiers, distributors, and owners of your “sweet body”. Without the backing of a studio, the biggest film you’d ever make back then was a super 8 of your Uncle George getting drunk and falling into the pool at the last family reunion your parents would invite him to. 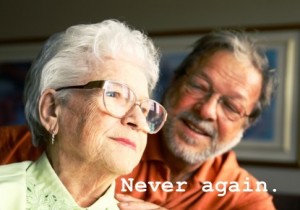 It was like that for a long time, until somebody got off their lazy ass and decided to invent and perfect digital video. Thanks for making us wait jerk. Digital video has made it possible for nearly anyone to pick up a camera and make a great movie, whether it’s about a favorite brand of canned soup, or how to make your very own steam-punk codpieces, or conspiracy theories about how Keanu Reeves is actually a Time Lord. Hey, if you want, capture your hipster friend sneezing. You know the friend, the one ironically sporting a handlebar mustache. That way, the medium comes full circle and cinema can finally move away from its obsession with cool guys sneezing. Come on cinema, the people sitting around in their underwear in front of their computer screens (or modern bed sheets) are waiting for the next Citizen Kane. Now, with more and more ties to Hollywood being cut, you soon won’t have to worry about studio execs trying to change your film because a certain newspaper mogul doesn’t like your movie’s negative depiction of a character that is kind of based off of him.

Beyond the Future, or the History of Tomorrow

It’s taken a while for the technology to catch up to the quality and polish that we’re so used to with film, but with the release of production cameras like the Blackmagic URSA and the explosion of Ultra HD across the multiplatform market of video streaming, digital video is now a utilitarian entity of professional filmmaking rather than a novelty item your dad buys himself for Christmas because he thinks zooming into your mom’s nose with the night vision filter on is “pretty cool”. 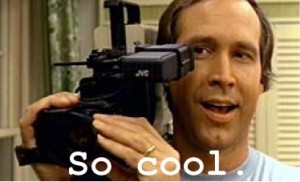