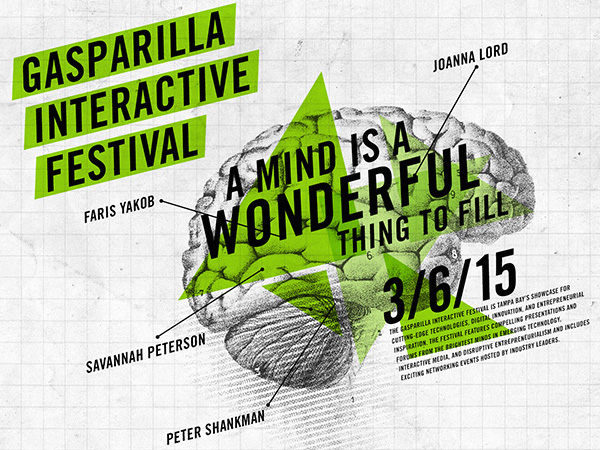 Like the exodus to New Orleans for Mardi Gras, the SXSW pilgrimmage to Austin, Tampa has its own annual flocking to the bay area for Gasparilla, a pirate-filled series of celebrations where this year, the Gasparilla Interactive Festival will debut.

The Gasparilla Interactive Festival is a technology-focused festival on March 6th that bridges the gap between the parades and the Gasparilla Music Festival the very same weekend. It will take place in the Port Tampa Bay’s Cruise Terminal 3 in the Channel District downtown.

The tech-filled festival will feature talks from inspirational entrepreneurs, presentation and forums from the brightest minds about interactive media and emerging technologies. 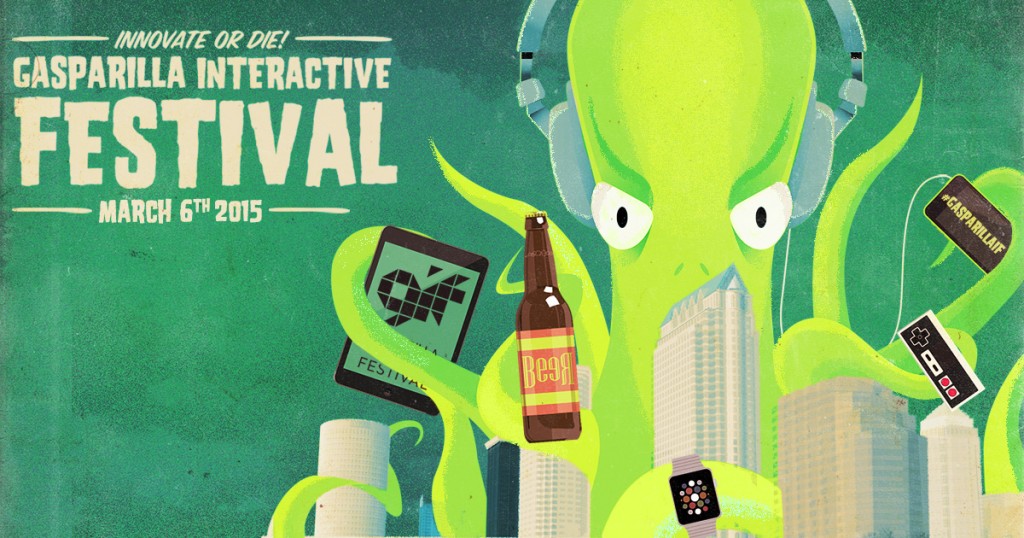 Some of the highlights include talks with Ad Man Faris Yakob, Peter Shankman from ShankMinds, and more.

The festival was funded by a combination of a grant from EDI2’s program, in addition to approximately $40,000 from private sponsorship.

Tafuro says he is optimistic about the Tampa tech scene.

“There are a lot of people working in the same direction, lots of opportunities for entrepreneurs and lots of opportunity for investment,” he said. “We’re now starting to see a real follow-up from the private sector.”