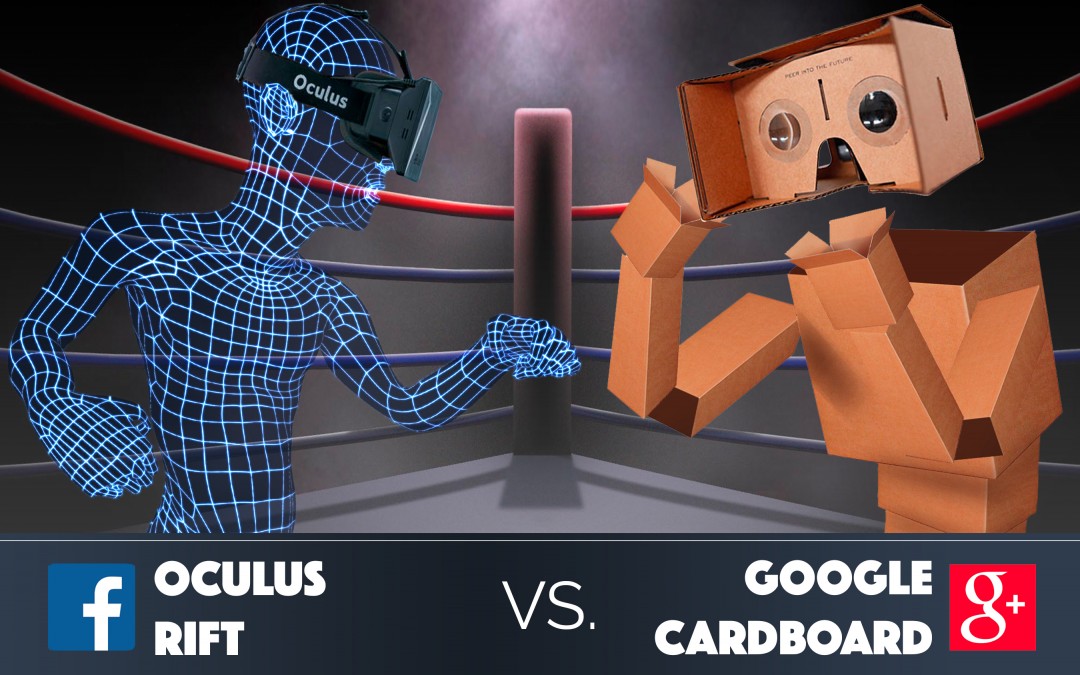 VHS versus Betamax. Mac versus Microsoft. Google Cardboard versus Oculus Rift. The battle of the brands is an affair as old as cave paintings.

But what about Oculus Rift vs Google Cardboard? One is $400, the latter is $10 and you could probably make it for free from items found in your home. How does the VR experience differ?

In 2012, Oculus VR began developing the Oculus Rift, a virtual reality headset which is projected to revolutionize the gaming industry. Their idea was to create a full immersion VR experience, in which the user not only wears the tight fitting goggles, but also wears noise canceling headphones. The dev kits were supplied to anyone who paid $300 or more to their Kickstarter. The consumer version, being released this year, is projected to cost between $300-$400.

In 2014, Google released a cardboard foldout smart phone mount which combined lenses, a magnet, and rubber band to give users a VR experience. While the Cardboard doesn’t have the full immersion of the Oculus Rift, it makes up for it in cost. The Google Cardboard only costs $10 and is compatible with most smart phones.

BATTLE RESULTS Resolution: Cardboard Latency: Oculus Wireless: Cardboard Ergonomics: Oculus Cost: Cardboard Gaming: Oculus Some people are going out and creating their very own VR headsets, combining parts and aspects of both the Oculus Rift and the Google Cardboard. Some have come to call this Oculus Thrift, or this person calls theirs the Notculus Rift. Some companies, like Razor are even releasing open source virtual reality kits to the public. They are calling their’s the Hacker Development kit and at $200 dollars Razor may disrupt the VR market even more.

Oculus Rift may want to consider an Oculus shift. 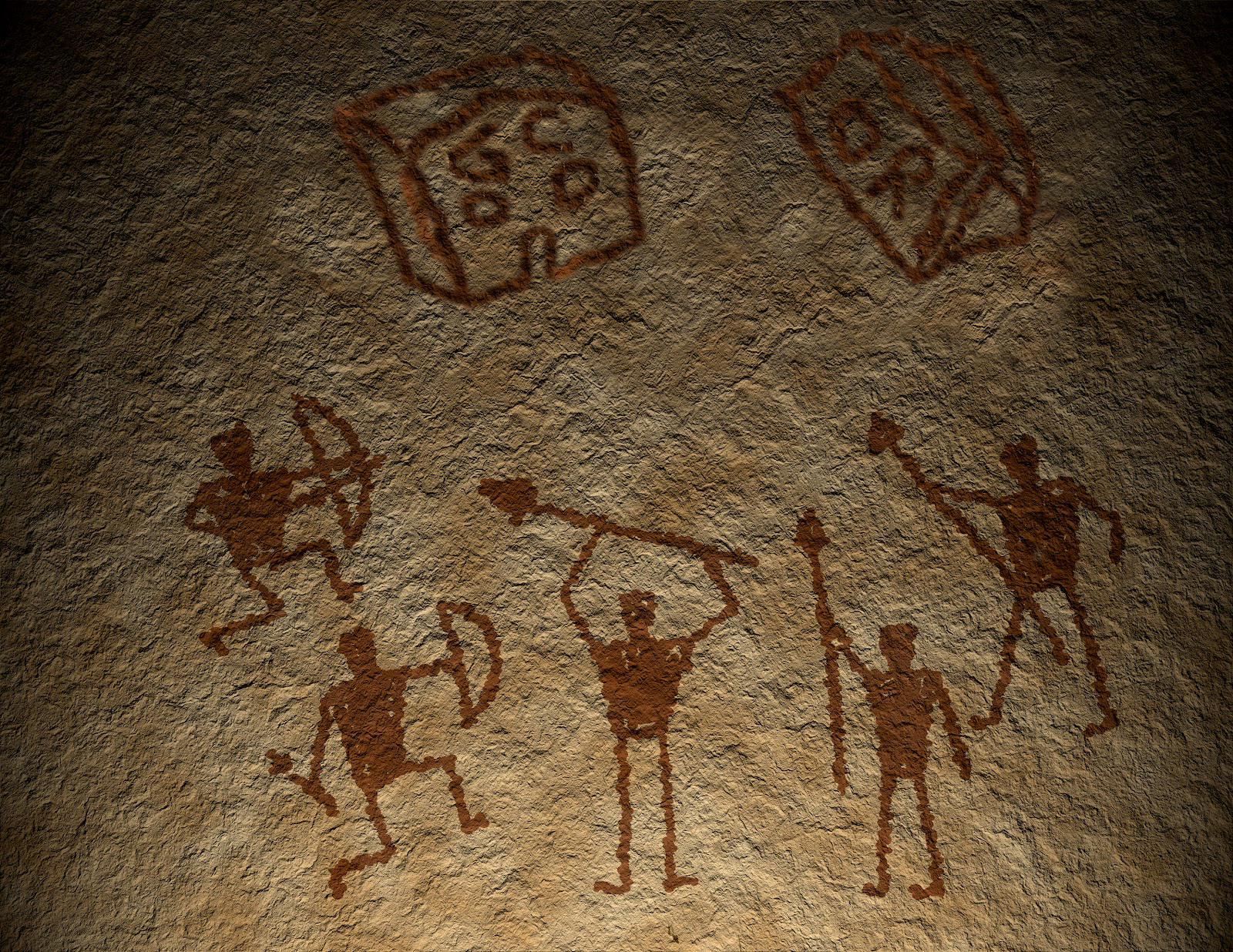 The visually savvy of our ancestors, the early artists, stood with flames next to the cave walls and made paintings of the animals they hunted, and records of the rituals they performed through the generations. When another artist came along who could paint it better or make ideas more accessible or more understandable to the tribe, the tribe picked him or her as their guide through the ages.