2014 was the year of the Fappening, The Snappening, the Sony hacks, Heartbleed, and the recent CentCom social media hack by alleged ISIS affiliates. Hacking Tampa Bay may be the most targeted city in the nation, but why?

Where No-One is Safe

Not even cyber security experts are safe. One evening, Brian was vacuuming his home, getting ready for his guests when he let the ringing phone go to voicemail. Moments later, he opened the front door to discover a dozen officers with assault rifles pointed at him, police dogs circling the house on the street that had been sealed off by cruisers. Brian had been swatted. He stood with his hands behind his head, wearing nothing but shorts and a t-shirt on the front steps of his home as the police barked orders at him.

Someone had hacked into his phone system, pretending to be him, claiming to have been robbed by Russian thieves who broke into his home and shot his wife. They did it with a relay service for hearing impaired and deaf callers.

Brian is a respected investigative journalist, and despite my several failed attempts to contact him about the state of cyber security, believe his work to be exemplary. Brian’s dedication to uncovering the shady truths of the unscrupulous activities of others have lead him to be disliked by some bad guys. But that’s another story for another time. Bad guys, for some reason, have surged their interest in targeting Tampa Bay, making it the number 1 city in the country. Why could this be? 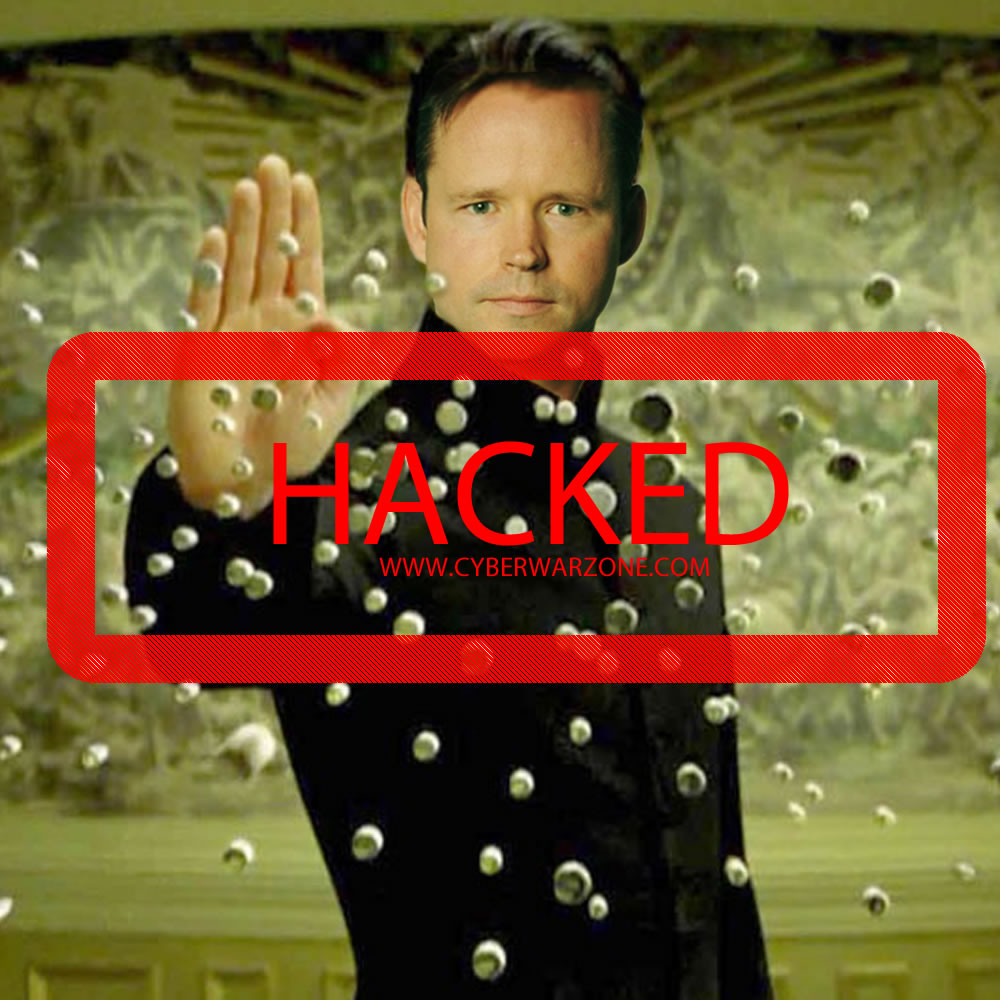 Jacqui Gaeta from St. Pete was stung by a hack that hit Target last holiday season. She bought a dress for her grandmother’s funeral to discover shortly thereafter by her bank that she’d been hacked. “I think it’s frustrating that people feel the need to steal anything from anyone”, Gaeta told WKRG.com. “And especially your money, your livelihood, the thing that makes you able to go about your day”. Forbes accredited the recent population boom and high number of porn subscribers to the hack title. Florida is now the nation’s third most populated state, surpassing New York, and has the 9th most porn subscribers, according to their report. Why would anybody want to scam someone they’ve never met, cheat them out of their money, their livelihood, or something more malicious like their identity? It’s a question posed by the majority of altruistic people who simply cannot fathom the cause of nefarious behavior or criminal intent. Bruce Schneier, a cryptographer and security expert, says Tampa’s title as most hacked is probably a mistake. “That’s probably by accident. There’s no cause for it. When there’s random amounts of hacking occurring, someone’s going to be on top.” Schneier has contributed tremendously to the research and literature of security technology, authoring a dozen books on the subject. In 2013 he presented at TEDxCambridge about the future of the Net.

Beyond the main motives of hacking, which are primarily financial, political or personal, it’s difficult to imagine the mentality of a BlackHat beyond someone who is just simply a rebel and refuses to abide by the rules. Here come the high-tech anarchists and nihilists in our uber-digital world. Technology, unfortunately, gives a multitude of options for the malicious to rear their ugly heads with their powers are not used for altruistic reasons.