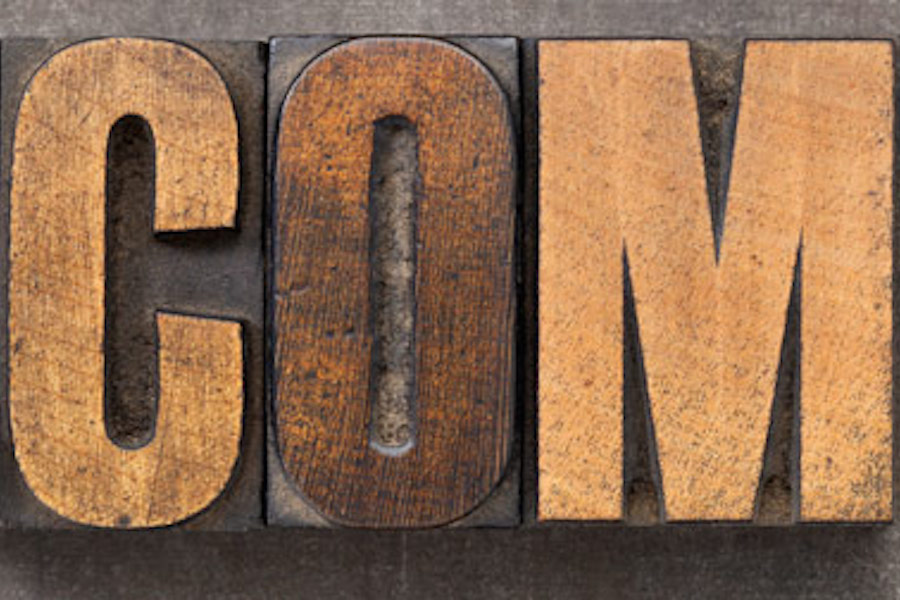 You gloss over it countless times in a day, but thirty years ago the first instance of the dot-com domain was registered and purchased by now-defunct Symbolics, a computer firm. It was the very very very first time this ever-popular domain was bought, and it was a moment of history for the future of the domain economy. According to Google, dot-com launched alongside with .edu, .gov, .mil, .net,. and .org. Some people and organizations paid dearly for the perfect dot-com domain, the most expensive in history being VacationRentals.com which sold for a whopping $35 million. While dot-com has (literally) made a name for himself, but the next big thing with domains is top level. As you can imagine, giant Google has bought up all the rights to .app for the pretty price of $25 mil. That’s a good chunk of change.

Symbolics.com was the first dot-COM domain name registered on March 15. Only five .com domains were registered this year.

The first 100 dot-com domain names are registered, still two years away from the birth of the World Wide Web.

Pinterest.com and Instagram.com launched, and 35 hours of video per minute were uploaded to YouTube.com.

On average, a dot-com domain name is registered every second.