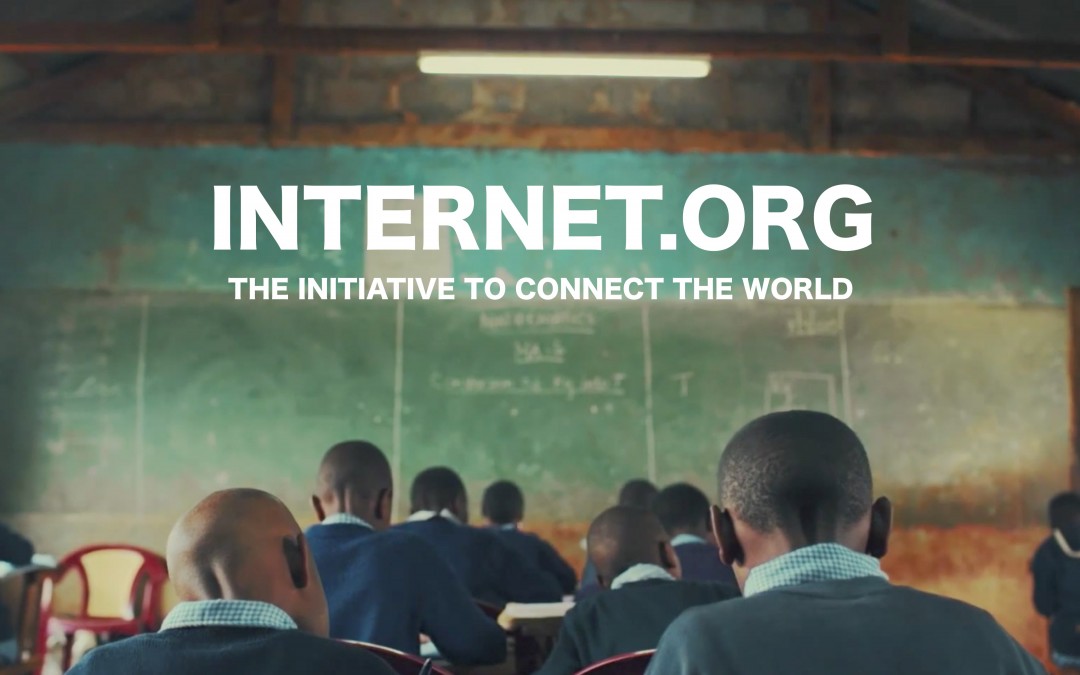 Internet.org is a project recently launched by Facebook and several telecommunication companies in a global effort to connect the two-thirds of the world who don’t have internet access.

The launch has, so far, included a free mobile app that connects users to base apps such as Facebook, AccuWeather, and Google in India, Ghana, Colombia, Kenya, Tanzania, Indonesia and Zambia. In an effort to contribute to globalization (which is the international integration of products, services, ideas, labor, and technology), Internet.org strives to make it so that the population of developing nations can compete in the international economy. At the same time, Facebook ventures to create a symbiotic paradigm in which this better connected global population will garner more FB users.

The project doesn’t end with just a free app though.

Make the internet 100x more affordable by reducing the cost to serve data by 10x and reduce the amount of data by 10x. 1) REDUCE THE COST by building out the infrastructure with network extension technology, by cleaning up the airwaves with white space spectrum, and by building out low cost hardware and phones. 2) REDUCE DATA by making apps use cache date instead of request data and by compressing the data.

Facebook CEO Mark Zuckerberg also announced the Connectivity Lab which is a team at Facebook dedicated to creating new technologies for connectivity on the ground, in the air, and in orbit. One of their projects include the development of the high-altitude long-endurance (HALE) aircraft and other high-performance delivery platforms which can stay deployed for months at a time and transmit reliable internet connections. Connectivity Lab is also planning to utilize free-space optical communication (FSO), which is a system that transmits data with light through space using infrared laser beams. This is a technology that could exponentially increase internet speed with the use of satellites and unmanned ariel vehicles.

Internet.org is not only an ambitious project, but a game-changing project as well. While the Internet.org is primarily aimed at enabling Facebook, Google, and other powerhouses to step into emerging markets and build its user base in the developing world, Zuckerberg has said that he believes that since the internet has had such a positive major impact on the global economy by helping bring about rapid growth and by creating some of the world’s youngest billionaires, connectivity has now transitioned from a utility to a necessity and human right.