The new iPhone X and what it means for your business 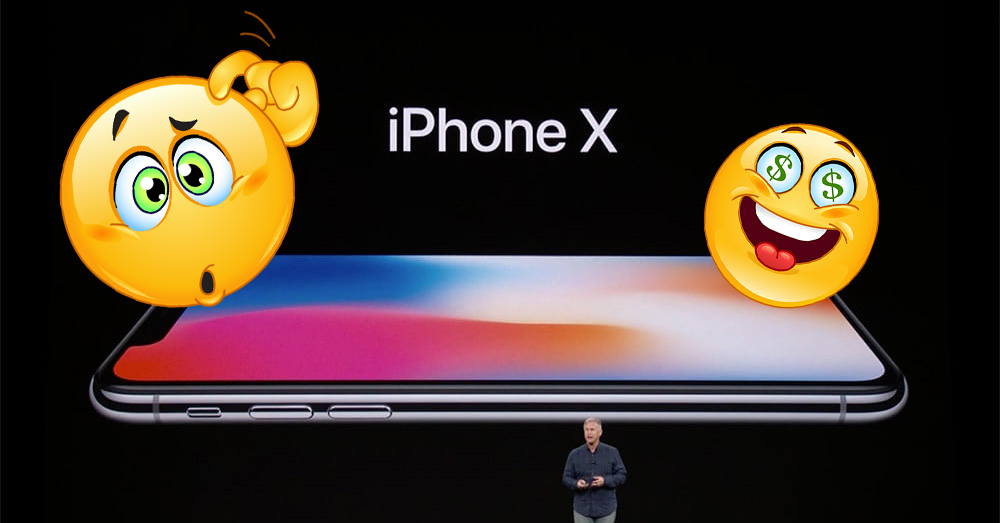 The new iPhone X and what it means for your business

So what does the new iPhone X mean for your business? Every day a new phone hardware platform is being released and it can be hard for you to keep up with all these changes, much less take full advantage of them. So today we are going to break down one of the most recent and well known of these, Apple’s new iPhone X.

While we plan on covering the new iPhone 8 in an upcoming review, the iPhone X is what we wanted to concentrate on first because this is a big departure from how Apple usually does business. We definitely feel this could be beneficial to a lot of companies. Technically speaking there isn’t much different inside the two phones but its those differences, however seemingly small, that have the ability to make a huge impact in the future of mobile app development.

The new iPhone X has a built in front facing “TrueDepth” camera. This basically projects 30,000 invisible infrared dots on a subjects face that can be read by the phone day or night. This allows the iPhone X to do some very interesting things beyond simply unlocking your phone. This technology is so new in fact that it is actually reported to be causing a bottleneck in production of the new phone. 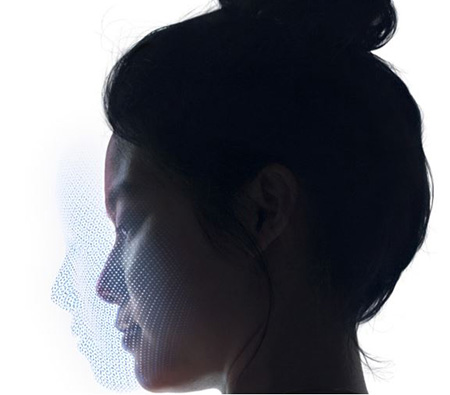 Most of the time Apple spent going over this technology at a recent announcement was dedicated to its integration with the iPhone’s new Face ID security interface. While its interesting how you can unlock your phone and pay for stuff with just your face, there was something more interesting that they briefly went over. They showed what this new camera could be used for when they demoed something Snap Chat was working on, realistic augmented reality.

While most users would see this as just another gimmicky feature, for developers this is the holy grail. Usually we have to spend hundreds of hours writing code using tricks like multiple picture angles and in the end the result is usually less than desirable. This is different, now we have access to actual 3D imagery with all the hard work already done for us. As you can imagine, this can be used in a wide variety of applications. While there are the obvious security features, the nascent and growing world of augmented & virtual reality is something even the biggest players in the field are spending billions on.

Just imagine, your a small business with a limited budget where just the thought of building a custom AR solution for your customers would be extremely cost prohibitive. Now Apple, with the addition of this hardware, has opened the flood gates to relatively inexpensive, realistic AR/VR features to the masses. A security company can integrate Face ID technology into door access, an accounting firm can add fool proof check ins to time clocks, social networks can create real time avatars based on your image and the list goes on and on. 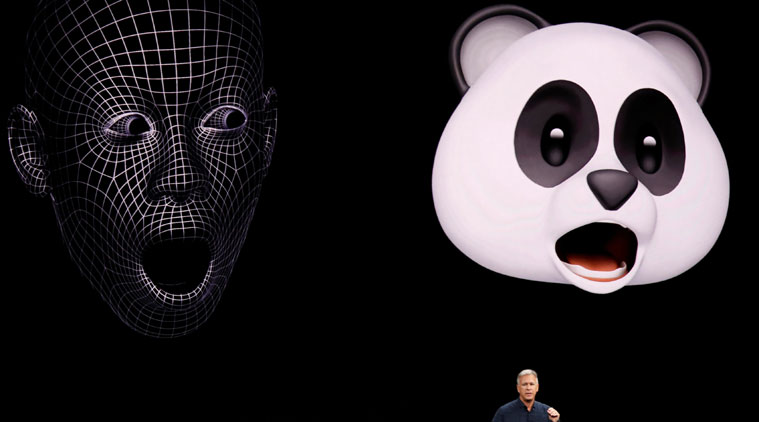 In conclusion – this is a game changer

At the end of the day this could be huge news for your business, even if you have never thought about building a custom application or maybe you just need to update your legacy mobile app or software. This new technology may give you the ability to do something your competition isn’t – which in the end translates to a better user experience for your customers and more dollars in your bank account.

The uses for this technology are endless and the doors to the future are finally open.

More information on the new iPhone X can be found at Apple.

If your company needs guidance with mobile application development or maybe you have an idea that can take advantage of these new features, feel free to drop us a line at sales@poweredlabs.com