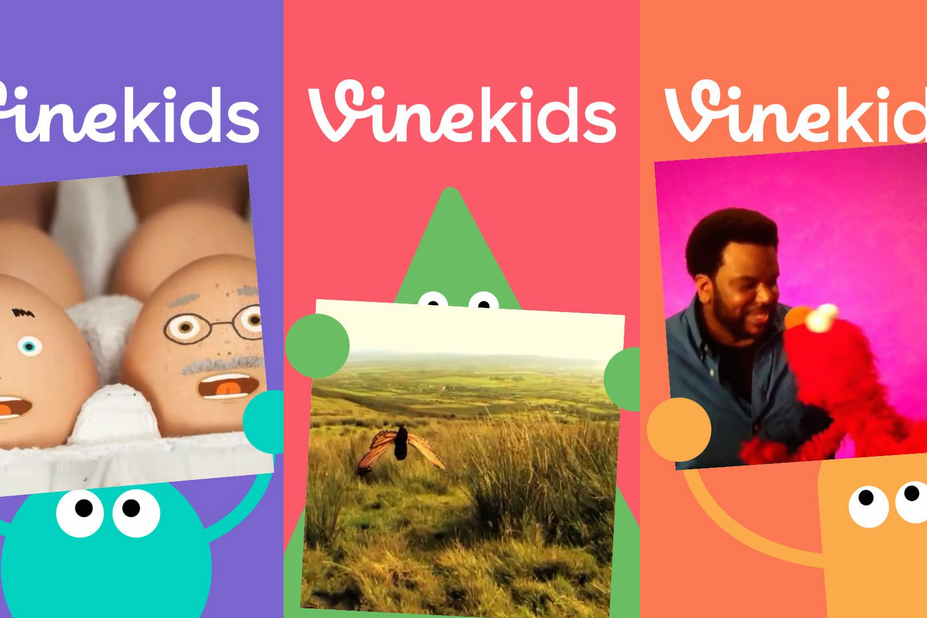 Twitter launched a kid-friendly version of the Vine app; Vine Kids. It has been getting great reviews from parents who worry about their kids finding inappropriate content on popular apps. One parent wrote:

“Omg. Every single day my children ask can I play your phone? I would always worry they would go to some profile on vine and hear all those dirty words people say,but now thanks to (Vine Kids) I never worry because it’s safe and meant just for kids”

The app requires iOS 7.0 or later. Only available for iOS (apple) products at the moment. All of the videos are hand picked to exclude any cussing, nudity and other inappropriate behavior. It has lots of fun colors and sounds that grab kids attention and new content coming out every week. It does not allow you to post your own videos, which some people have been upset about. But it was done to prevent anything that isn’t kid friendly from being uploaded. 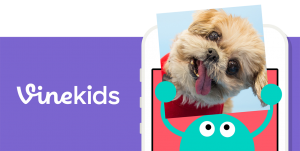 We decided to do a Vine Kids app review the app, and what better what to review a kids app than by seeing how the kids themselves react! We acquired the help of Alex (11) and Alejandro (7) to get a close look at how fun this app actually is.