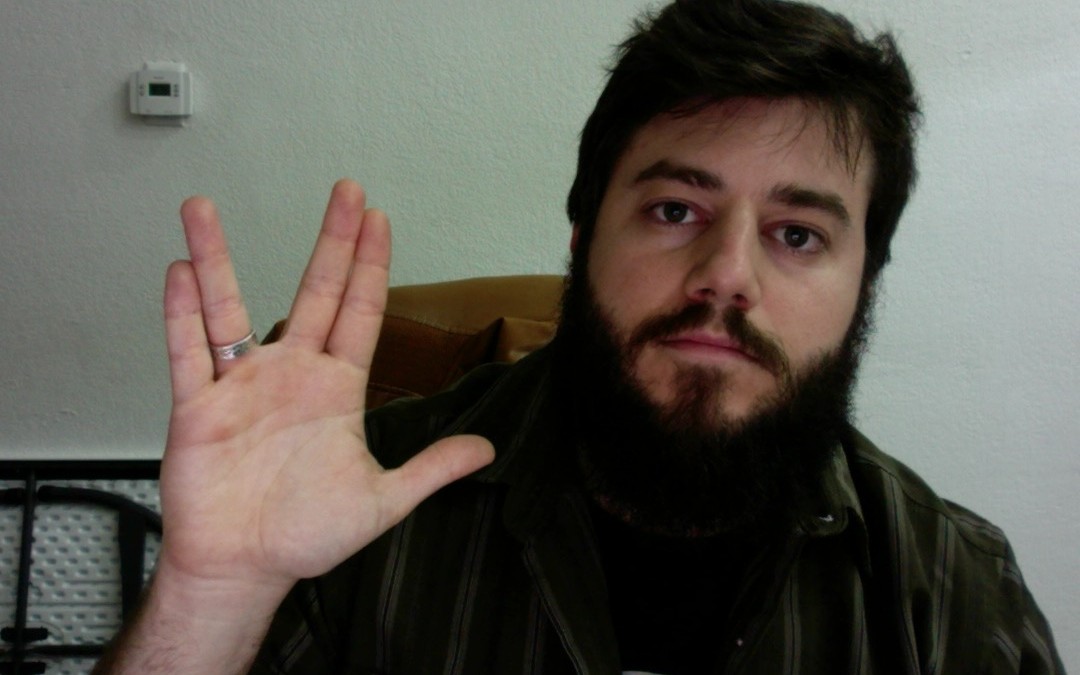 Nimoy was diagnosed with chronic obstructive pulmonary disease in February 2014. On February 19, 2015 he was rushed to the hospital for chest pains. A couple of days before he passed he left this final tweet for the world.

Gary Whitta has started a #salutenimoy tribute on Twitter, in which fans are posting photos of themselves giving the Vulcan salute. Every picture will be turned into a gigantic Spock mural.

With a career spanning six decades, First Officer Leonard Nimoy has left a permanent imprint on not only the sci-fi community and our culture, but on the Powered Labs staff.

“The baseline message of his character, peace extended to people that are not like you, is as relevant today as it was during the early days of Star Trek. His message is a lasting call to arms to overthrow the primality of humanity. The only way to do it justice is that when the time comes, when we face that in our daily lives, we must embrace it.” – Dragonlady

“It’s a sad day. Leonard Nimoy was an inspiration for a lot of us to join the technical field.” – The Captain

“Leonard Nimoy made it cool to be logical and sexy to be smart.” – El Hefe

“Mr. Nimoy’s most enduring character Spock, was often bound by his dedication to logic without emotion to by pass the animal, but it was most always his humanity and caring that ultimately made his defining choices. Over coming the animal to be more human.” – The Roaster