Through the looking glass of a Google Future 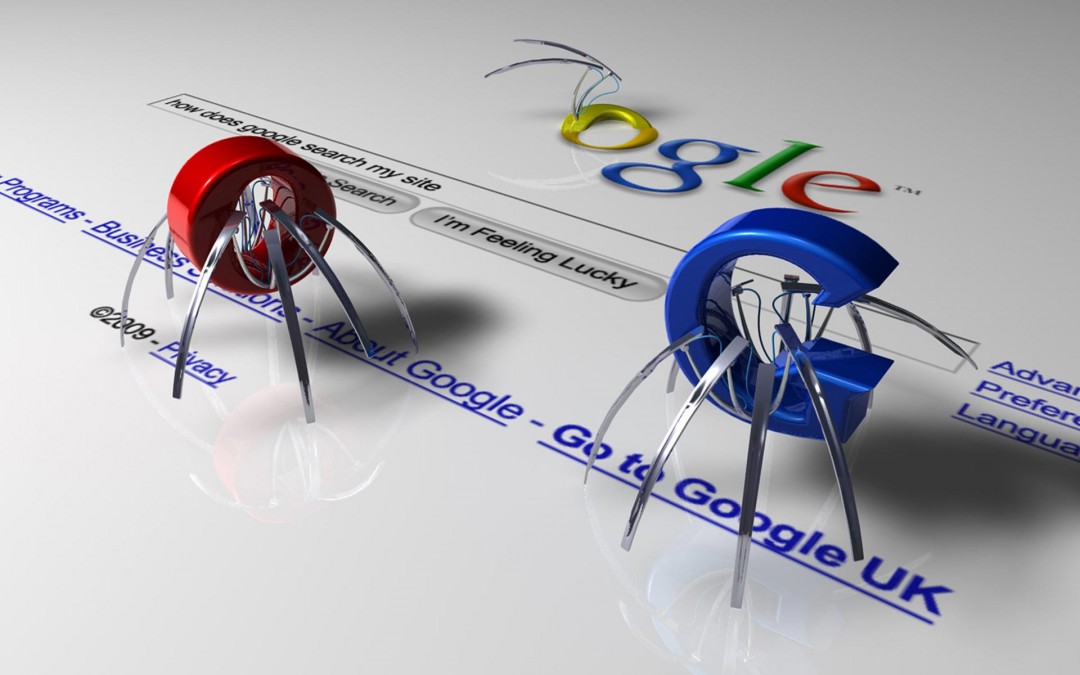 Google has been diversifying itself in some very interesting ways.

In the past few months, Google has purchased one of its most controversial acquisitions to date, Nest. It has also invested in artificial intelligence by obtaining DeepMind, not to mention, the purchase of several robotic firms. Google is even at the helm when it comes to wearable technology with its Google Glass.
Offering us a new way to observe and interpret the world around us, Google is no longer just the worlds best search engine. And it’s working on the future, looking for ways to make everything around you work for you, intuitively. Google is walking the razor’s edge and presenting two amazing but terrifying options: to help and benefit humankind, or to be the ultimate Big Brother.
Google gathers data on a worldwide scale. Collecting a wealth of personal information on people’s habits, behaviors, and motivations, which then can be used to deliver specifically tailored information to them in real time.
With all this information about people and human nature, it can do some pretty amazing things.
Walking down a street wearing Google Glasses, the wearer can easily find a new favorite restaurant, see what their friends said about it, as well as pick where they might have dessert after dinner. They can even get info on where they can catch a show later in the week. The limits of everyday convenience are pushed beyond what we ever imagined, with these wonderful tools.
At the same time this might give others the ability to dig deeper into your personal life, seeing information they should not be privy to. It could give someone else the chance to look at you and learn things about you, such as how many children you have, what your partner looks like, where you live and work. 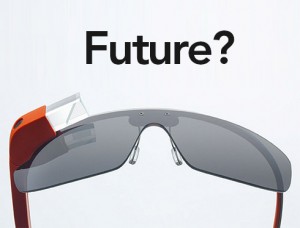 In the future, Google’s robots could help take care of the elderly in their own homes, avoiding the high cost of nursing homes and helping them keep their dignity, alert medical personnel in case of an emergency, and be used in security situations and therefore possibly save the lives of our police or military personnel. Without being paranoid, it doesn’t take much imagination to envision an I, Robot situation developing. We’re living in a very exciting time, and that seems to pose more big questions than it answers, but what is the near future going to look like? Neither Google nor any of us seem to have the proper response to that question, but that is not preventing today’s visionaries from plodding head long into the future. Is the company’s credo to “Don’t Be Evil” being skirted by its business ambitions? One of the world’s largest/biggest and brightest/smartest companies has been investing in robots and artificial intelligence, which is both a wonderful and possibly terrifying combination. Skynet anyone???
Share on FacebookShare on Twitter
Tags: artificial intelligence, DeepMind, Google, Google Glass, Nest