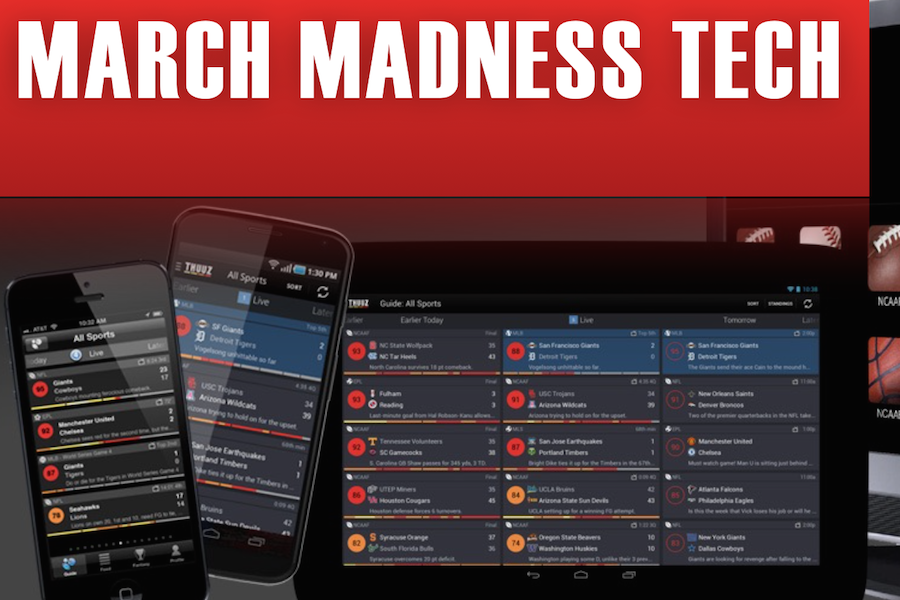 With March Madness comes a lot of cool tech! Check out these three awesome programs you don’t want to be without this month.

This is a contest with technology that allows fans to correct erroneous game predictions during the tournaments using a mulligan. March Mulligans was introduced March 16, 2015.

“While Cinderella stories are such a huge part of March basketball, they can take a lot of the fun out of watching the games for people who are doing brackets…By giving everyone a chance to fix a wrong pick or two, more people have a good reason to enjoy more of the tournament… There were 60 million brackets filled out in national contests last year. All of them used the same deadline. And all of them locked down at the first tip-off, exactly like they have for 15 years. We think a lot of fans will enjoy doing one that’s a little different. Besides, it’s free.”

The contest will award every participant one free “mulligan” correction on March 23, at the regional semifinal stage of the tournament. Contestants earn a second correction by making a donation to the company’s charitable initiative, The March To Graduate. Prizes for the new brand’s inaugural bracket contest include prepaid debit cards, as well as gift cards from national restaurant chains and retailers. 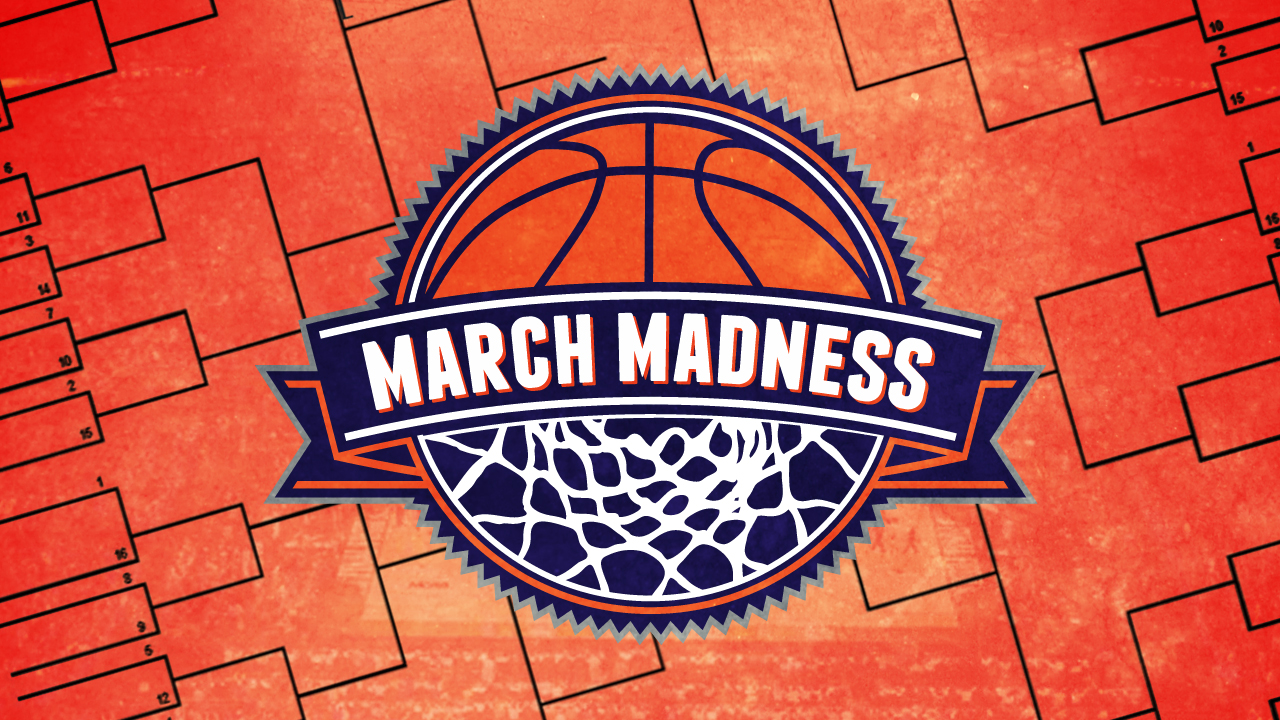 Microsoft’s Bing is using its new prediction engine, analyzing 9.2 quintillion possible outcomes to help the public predict winners. Bing has had previous success with its algorithm with great predictions at the world cup and a good run during the NFL season. In a normal bracket selection, fans must choose every team that they think will win for dozens of rounds of basketball. Bing saves a lot of that work, allowing a person to pick just a few games among teams they’re more familiar with, or put a favorite team in the narrowed down pool of Final Four teams, and have Bing autocomplete the bracket based on its detailed predictions for every game. Bing has a model that combines past data with real-time updates on things like injuries to predict the outcome for a game between any two teams.

“Through a partnership with the NCAA, we gained access to over 10 seasons worth of historical outcomes, including entire data sets that were previously unavailable to the public. This includes offensive and defensive statistics, conference success in previous tournaments, the proximity of tournaments to each team’s home campus, the style of each team, their individual strengths and weaknesses, and many other factors which might result in them favoring certain match-ups over others.”

You can get started by looking up “March Madness Bracket Builder” on Bing’s homepage.

The mobile application developed by Warren Packard acts as an engaged sports fanatic, alerting users when there’s a game worth watching.

Made to point people to the most dramatic moments sports have to offer, Thuuz was actually born out of boredom. Packard, a Chicago native living in San Francisco, was watching his hometown Bears take on his adopted team, the 49ers.

“For some reason, this game—which I had every reason to love—was poorly played and incredibly dull to watch… Of course, I was extremely disappointed, especially after committing my time to watch the game and passing on an assortment of other games that I could have been watching… I started thinking about how great it would be for a service to ‘tap me on the shoulder’ whenever an exciting game was taking place… That was the genesis of Thuuz.”

Pace, parity, novelty, momentum, context, and social buzz are crunched and analyzed by Thuuz’s algorithm. It pulls this data to generate a dynamic excitement rating on a zero to 100 scale. All of these individual ratings weigh differently within the algorithm. It’s not just about catching a close game between the best teams; Thuuz wants to point users to events worth watching.