Mobile Filmmaking: Editing on the Go 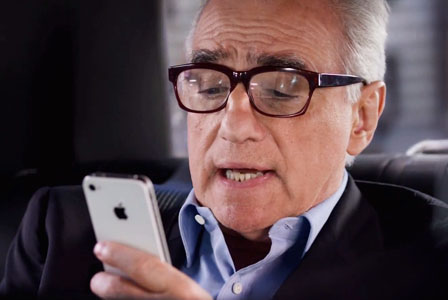 One day mobile devices may be our only means of computing. So, mobile filmmaking is not only here to stay, but may very well be our only means of filmmaking. Editing is what many filmmakers call their favorite part of the movie making process. Steven Spielberg particularly enjoys this part because as he says, this is where the story truly comes together.

“I love editing. It’s one of my favorite parts about filmmaking.” -Steven Spielberg

Editing used to be a gigantic pain in the canister. Once you got your film reels back from the processing lab, you’d scrub through tens of thousands of feet of film, literally cut and tape, and scrub through again. There’s no skipping around. Everything is in real time. When video was introduced, editing moved onto computers and post-production became a nearly instantaneous task. Even filmmakers that still shot with film would convert to tapes after production ended just for the editing process and the money saved henceforth. Today, editing has moved from the computer to the mobile device. Today’s phones have the processing power needed to support these video editing apps. 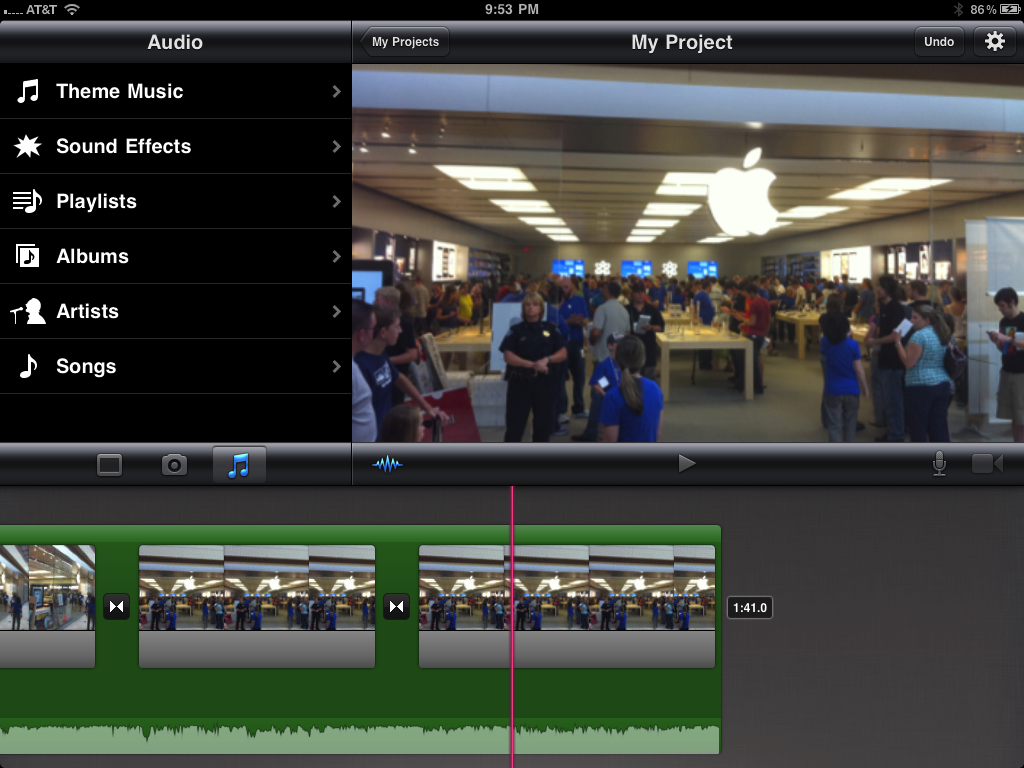 iOS: iMovie is user friendly and the interface is very intuitive. It’s only real problem is its lack of color correction control and the massive amount of storage space it takes up on your phone. Android: There is the recently released Magisto. It was launched with the idea in mind to fix some of the larger problems associated with simple editors, SimEds as some call them, like the supporting of larger files like GoPro. Both: Splice is an app that allows for precision control on the trimming of clips. This one is only $2.99, so it won’t break the bank. The problem with this one is that it doesn’t do much after you’ve completed the splicing and trimming of your video.

At some point in the near future there will be a pro editing app. As technology continues to evolve, the want and need for bigger better mobile editors will grow. In the meantime, to edit on the go, we must be thrifty and properly utilize the resources we do have. Edit what you can with one app, and then move on to the app that can do what the others can’t. Build an arsenal of mobile editors that act as the various vital organs of the entire process. Don’t just push the apps to their limits, push yourself to your limit and then push some more. It’s like editing; the more we push or scrub along the timeline and closer we pay attention the fine details, the more mistakes we’ll find and fix (don’t skip over the mistakes, no matter how minute), and the movie will be that much better. Be a masterpiece. Life is editing.
Share on FacebookShare on Twitter
Tags: martin scorsese, mobile app, mobile filmmaking, Powered Labs, video editing