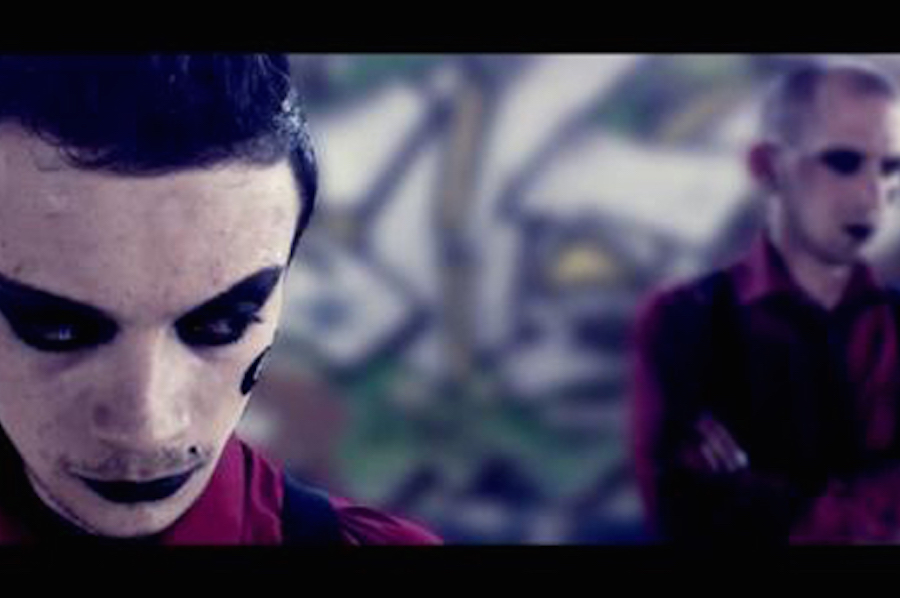 Conrad Mess is an indie filmmaker based out of Spain. What makes him special? He creates all of his movies using a cellphone. Here’s what Conrad had to say about the state of mobile filmmaking.

Tell me about your background in filmmaking. How did you get into mobile filmmaking?

I always loved movies, I always wanted to be a filmmaker but I never took the step forward to attempt to make my dream come true, until 2011 that I shot my first short film with a regular handycam. With the help of a few friends, non actors, I premiered “Avenger Love” and it looks like people liked it. As I never went to a film school and I didn’t have resources, I shot my next film “The Fixer” on an iPhone in order to submit it to those smartphone film festivals that were appearing in U.S.. And that’s how I started with smartphone filmmaking, with my wife’s iPhone.

How did you meet Susan Botello and hear about the Mobil Film Fest? What is your role there?

When I finished “The Fixer”, I was looking for new cellphone film festival to submit it and I got to Susy’s festival, when I read the rules I got down because the films should be less than 3 minutes and my movie was 7, but anyway I sent her my movie just because I wanted her to watch it, and it looks like she liked it because she contacted me and told me that I should cut it to 3 minutes because the movie had potential, so that’s what I did and we won second place. Since then, Susy and I have a great friendship.

I’ve been jury for MFF a couple of times and I’m co-director along with Max of her San Diego Mobil Film School.

Tell me about some of the films you’ve made; what are some challenges of using a phone compared to traditional methods?

As I never went to a film school, I always try to make something new in my movies that is challenging for me and that teach me something, it’s like some kind of training. I always try to push forward the limits of the iPhone filmmaking, trying to be the first achieving something, “The Fixer”  is the most awarded iPhone film, “The Other Side” was the first one entirely shot on green screen, it has less prizes than TF but it’s the most selected iPhone short film in “regular” film festivals, actually it has more than 30 nominations competing with short films shot with “real” cameras.

I don’t have much experience shooting with cameras, I’ve shot just a couple of commercials with DLSR, but there’s a lot of differences that make the iPhone filmmaking much more dificult than regular cameras, there’s no zoom (optical), the jelly effect that makes elements in the image to move like jelly if you move too fast the camera, light sensitivity… To be honest, today are several gadgets and apps that makes your life easier when you are shooting with an iPhone.

What type of phone do you use to film?

What’s your favourite film made by a smartphone?

Besides my own?!? HAHAHA!

What software/ apps/ editing programs do you use? What’s best?

Regarding apps, there’s only one that I use that I think it’s the best, Filmic Pro, it transforms your iPhone into a DLSR camera. All the postpro work is always done in my computer, I use Adobe Premiere to edit and After effects for the VFX, color grading and pretty much everything.

I would like to encourage everyone to get their cellphones and shoot something, no matter if you think you’re not capable to do it, why do you think I call my production company Me.S.S. Filmmakers? When I started I thought that my movies were gonna be a complete mess, but it looks like they aren’t that bad, so don’t be afraid and make your dreams come true, you just need a cellphone an idea and a few friends.

And don’t forget to stay tuned about my new iPhone short film “Time to Pay Off Debts.”

A Special Thanks to Mobil Film Festival, Conrad Mess and others for taking mobile filmmaking into an international community. We look forward to other projects to come!