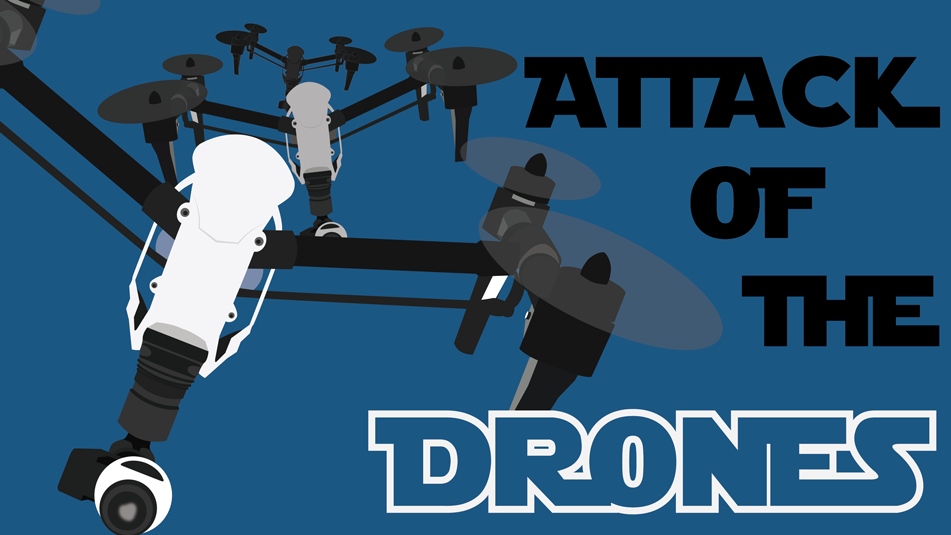 Urban Drone Laws: Technology vs entrepreneurs vs privacy vs the US Government… the struggle to regulate public airspace.

It was a Sunday morning when Lisa Pleiss was getting dressed in the living room of her Seattle highrise apartment when she saw a drone flying near her 26th story window.

Alarmed, she rushed to close her blinds, and called the concierge. On the ground, two men were seen packing the drone, speeding off in a Mazda before Seattle Metropolitan Police arrived.

Who were the two men? They were small business owners, scouting out the local area for development opportunities. No peeping toms here. 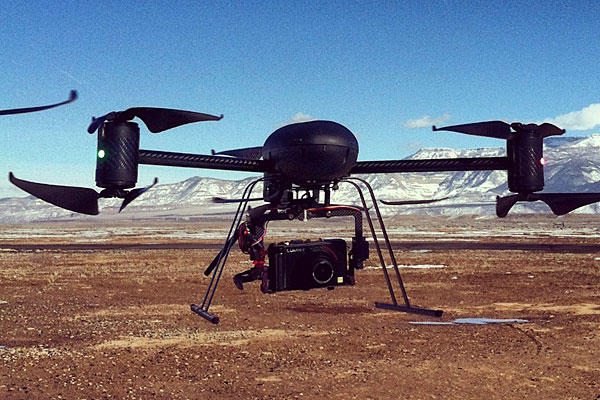 Drones present a huge divide in the court of public opinion: from farms, to battlefields and to the Hollywood cinematic space, these unmanned flying cameras have ushered us into the golden age of citizen videography.

Drone photography has allowed the general public to create stunning, cinematic-quality aerial, traveling shots on a shoestring budget. Goodbye to the need for expensive dollies, rigs, and shots from a helicopter. UAV have pushed the final envelope for everyday hobbyist filmmakers to get that signature, beautiful overhead shot. We can even place ourselves in the sky like fireworks and watch the explosions around us.

As technology explorers and adopters, we’re planning on producing some filmic projects with a drone as well, but thought to educate and familiarize ourselves with not only the rules and regulations, but the overall atmosphere when it comes to drone videography.

The Drone Laws: Dos and Dont’s

In late 2014, the FAA gave official approval to four companies to develop and use commercial drones for cinematic purposes. The Washington Post reported that pilots around the US had experienced a surge in near-collisions and other dangerous incidences involving small drones. Let’s also not forget the time someone’s face was sliced open at TGIF’s as a drone attempted to maneuver a mistletoe over a couple. (Yes that actually happened.)

Aside from privacy concerns, the FAA set up some basic ground rules to prevent harm:

Obama’s drones kill suspected terrorists.  Amazon’s test drones in the UK are performing research to optimize delivery services. Our drone will be used to capture beautiful views, to explore our environment, and for amusement, not for perverted, malicious or privacy-invading projects. 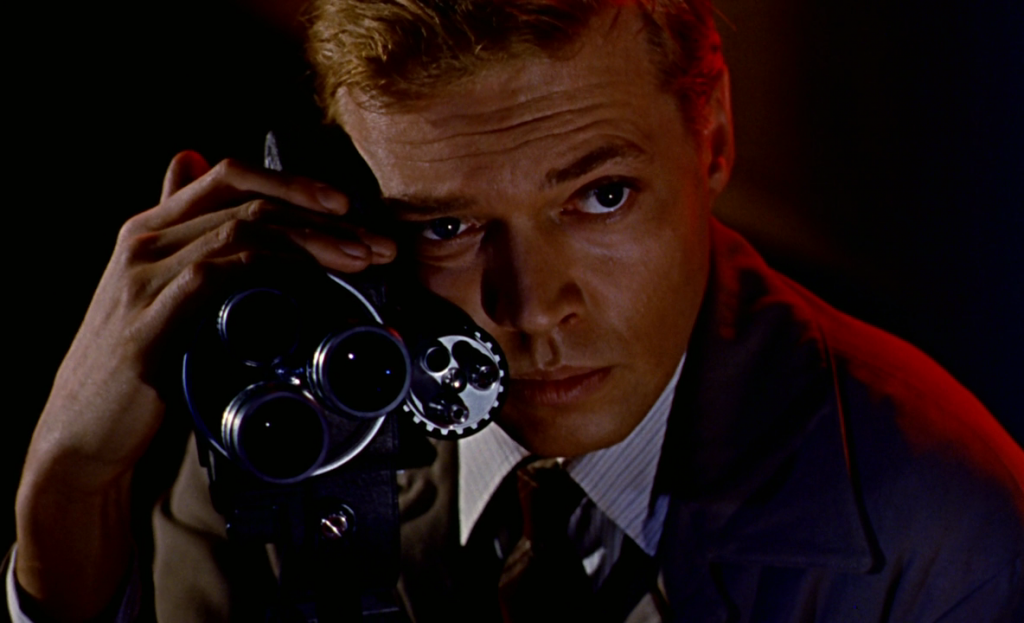 The idea of a peeping tom using a drone to film you in your home, follow your children home from school, is unsettling to say the least. The militarization of drones have created what some call, an “Invisible” war, in where the human factor of war has been completely removed. We can forego the traditional smell of war from the comfort of our living room, we can forego years of film school and use the technology available to us as a means to an end, and those ends are infinite.

Like any other technology developed, the purpose comes not from the device itself but from the person controlling it. We can look into our recent past on our discourse to reflect on all the concerns born from the dawn of Google Glass – the ability to have your likeness recorded on the fly, to be searchable in a public space unwittingly – sent shivers down many a spine.

Drones, as controversial as they may be, are certainly here to stay. The industry presently is worth $6 billion, and there will be as many as 30,000 drones in operation by 2020, according to a National Center for Policy Analysis report released.

If you’re considering investing in a drone, check with National Conference of State Legislatures and the ACLU to show which states have passed laws restricting certain drone use. We hope a drone is coming soon to a neighborhood near you, and that it won’t require a pilot’s license to fly.  There’s also a very useful collection of resources by the FAA’s supported (but not endorsed) website, Know Before You Fly.