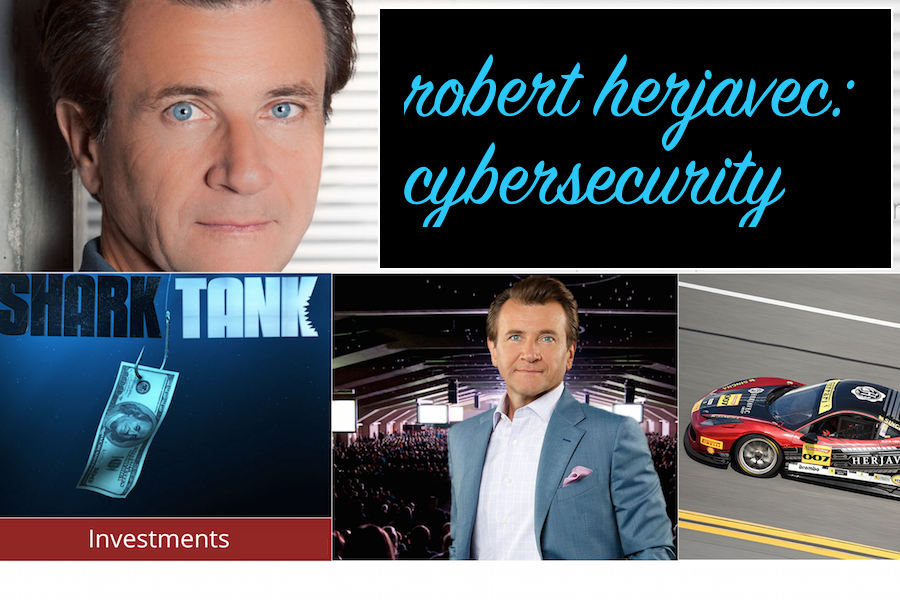 Robert Herjavec came to the Center for Cybersecurity at the University of South Florida on April 16 to talk about businesses and security breaches in today’s world. Perhaps the best piece of knowledge he imparted was the following: the amount of connected devices now makes it nearly impossible to protect yourself from hacking. The best recourse we have is decreasing the response time—that is, the amount of time before we realize we’ve been compromised.

“Right now, it costs way below $1 buck to steal someone credit card information,” he told the audience.

“Cybercrime the only crime that you can commit without being physically present. Where you can steal someone’s identity without being in the same country. And you won’t be prosecuted for it. The Government is not going to send someone to Russia or China to prosecute someone who hacked into a company.”

Herjavec is a famous entrepreneur and television personality known for his appearances on Shark Tank and Dancing with the Stars, and owns a very successful cybersecurity firm called the Herjavec Group. He’s originally from Eastern Europe but grew up in Toronto, graduating with a degree in English Literature before he got into the computer business. (see… Canadians with English degrees do well… just saying).

Hacking doesn’t always happen for monetary reasons, or for stealing money from big companies like JP Morgan. Herjavec highlighted the Sony hackings as an unusual case that exposed the personal communications from employees. Sony had been compromised for 3 months before they realized it.

Hacking and breaking into other IT systems has become increasingly political, as is in the case of whistleblowers like Julian Assange and Edward Snowden. On a funny note, Herjavec revealed that one of his first employees he hired was in fact, a criminal who was guilty of hacking into utilities in Michigan—nobody had a formal education on this subject at that point in time. 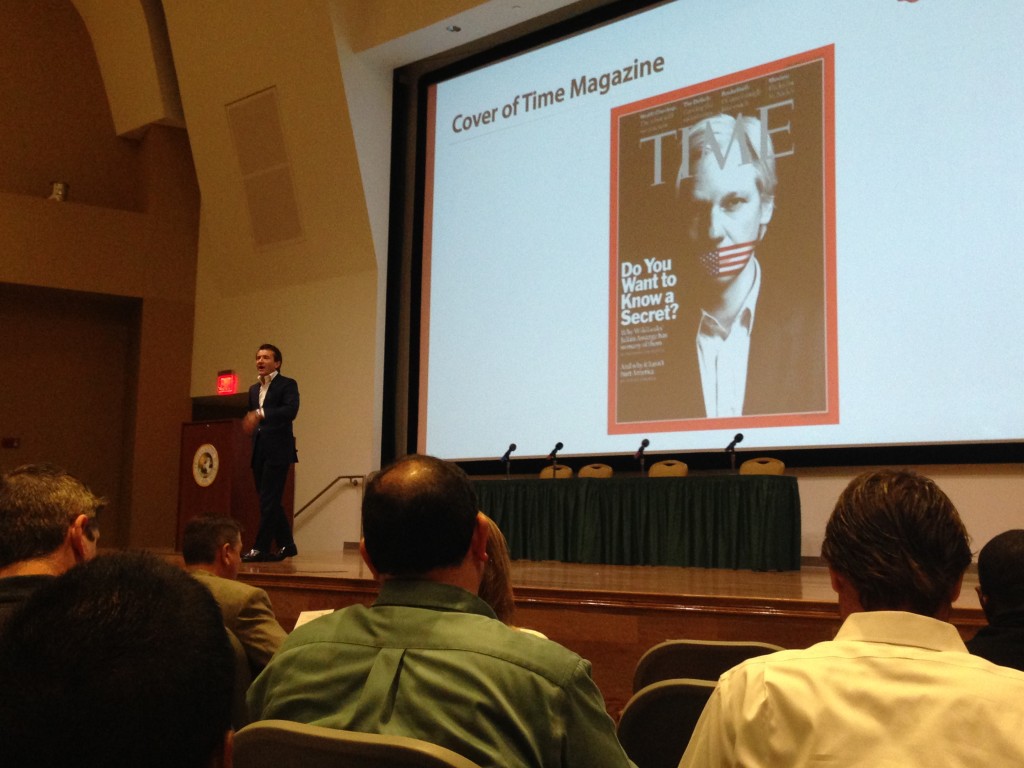 Cybersecurity is a cutting-edge field growing at an exponential rate as the amount of information and connected devices increases in the world. Holding the event at USF solidified the potential opportunities for professionals in this field as the technology and entrepreneurial scenes grow in Tampa Bay.

“Unemployed Security Analyst are three words you will never hear,” joked Herjavec. He admitted that when he started his cybersecurity company, it would only last 3-5 years in its prime.

“We thought we would fix it. People always say if you’re so good at what you do, then why haven’t you fixed anything.”