SkreensTV – the Future of TV 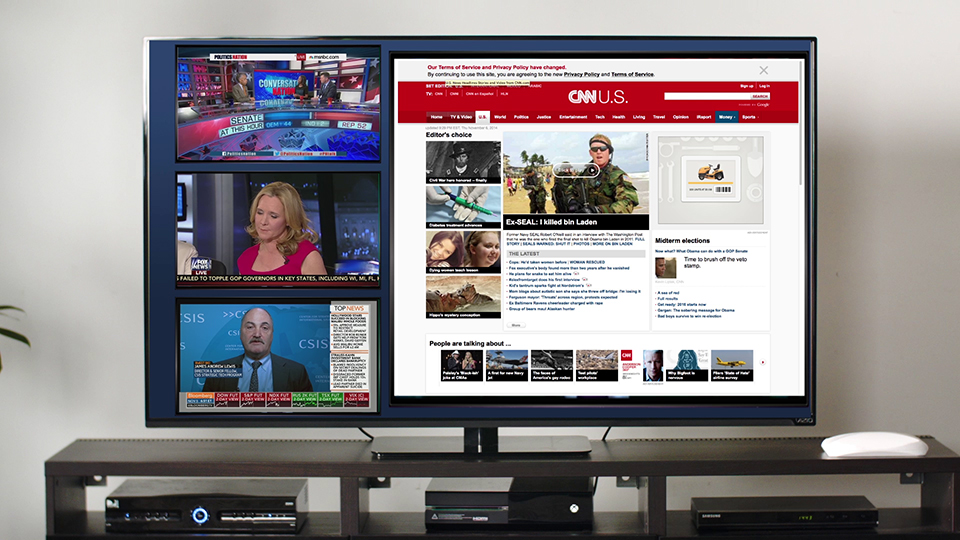 No, you (probably) haven’t heard of it before, but even if you weren’t reading this article right now, I’d wager it wouldn’t be long until you heard about it elsewhere. You most likely have experienced the problems that SkreensTV proposes to solve. Please, don’t try to shove money into your PC ports – currently the only way to acquire one is through crowdfunding.

WHAT IS THIS PROBLEM?

You’ve got a personal computer. You’ve got more than one game console. You’ve got a couple expensive HD monitors, and a large screen tv. You’re a multitasker. Even if you have gone the route of the Media Center PC, you’re still going to face two glaring issues: 1 HDMI-in availability on the display device and 2 you ultimately have to choose. The idea of choosing is so ground into our brains that it’s hard for people to imagine what it would be like to break the bindings that force us to use our display devices for one activity at a time. Your PC has some flexibility with browser windows, windowed apps and such, but what if all your input devices could play? What if there were an interface that worked with you to multitask, instead of against? Are you starting to piece together where this is going yet?

WHAT THE HECK IS SKREENSTV?

HDMI switchers aren’t new technology; they’re predated by component switchers, but these devices only solve one of the aforementioned problems – HDMI-in availability. At first glance, techies will assume that the SkreensTV is nothing more than an HDMI switch box. The revolutionary part of this equipment – the thing that sets it far apart from what it appears to be – is actually found it its functionality and software. Let’s say you have an XBox One and a desktop PC plugged into the Skreens. By manipulating control of the Skreens interface, you could be looking at a panel for PC, one for your XBox, and one native Chrome browser window running on the device itself. With Skreens you can use one display device to view these three things at once – but the highest end model supports up to five HDMI inputs, allowing six screens to be visible at once.

It supports fiber S/PDIF Digital Audio for audio systems. You can also connect wireless headphones, USB speakers, or plug earbuds into your Wifi-connected smartphone or tablet.

SkreensTV will have built in memory to store your apps and layout preferences, as well as pictures and videos.

One Ethernet port for Internet (although it can connect wirelessly to your network), Five HDMI Input and one HDMI Output Port, plus Bluetooth and S/PDIF for audio and Wi-Fi.

The SkreensTV 32GB and 64GB both come with a full SDK and access to Developer Program and Forum. A knowledge of JavaScript and HTML5 would be enough to work with the SkreensTV Application Programming Interface (API).

The SkreensTV App Store will allow you to unlock even more SkreensTV functionality. Anything from a social TV app (watch a show with your friend across the country) to connected home devices (think security, locks, cameras), to voice control (think Siri for your TV), to Xbox Kinect (control SkreensTV with the standard Kinect hand motions). The app selection will grow over time as our developer community grows.

You can find more information about the device itself from the IndieGoGo page that was canceled after review, however Skreens is currently gearing up for a massive Kickstarter.

HOW DO I USE IT 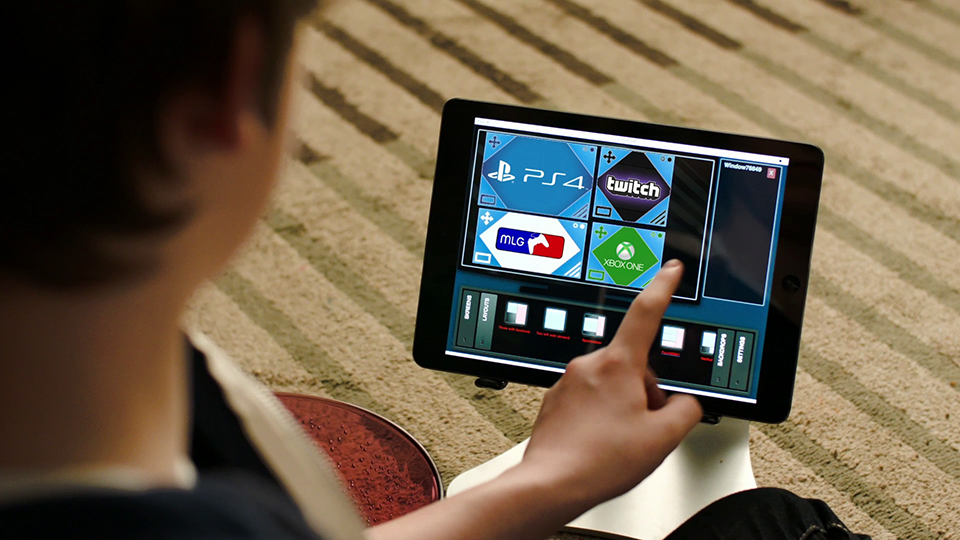 Before you start worrying about needing another remote control to lose in the couch or pile up next to the other ones on your coffee table, breathe a sigh of relief… the Skreens is controlled from an app that can be installed on a phone, a tablet or even your pc. From the app you can select the audio source, configure and resize all the panels. There are several preset defaults for viewing types that arrange the screens for you, but you can save your own – as many as you like. Skreens doesn’t just want you to be able to view all of the content you want to see on one screen – it wants to let you view it exactly how you want to.

HOW DO I GET ONE?

The Kickstarter crowdfund for SkreensTV should be upon us within the month if we are lucky, and you can expect to see another article from me updating everyone on the availability of this campaign. Support from the people means a lot to Skreens, who have several potential big investors, but they want to offer this product to the people first. People who back the Kickstarter will most likely be rewarded with a reduced cost, but will absolutely be able to acquire the device before it goes to market. If my speculation is correct, the Kickstarter fund is going to sell out FAST – so as soon as you find out that you can back them, DO IT. There will only be a limited number of units available from the start, and final mass-market shipment could be as late as 2016 – we don’t really know right now. What I do know is that if Skreens takes off, and I see no reason why it shouldn’t, it’s going to change the way people interact with singular display, internet, video games and television. 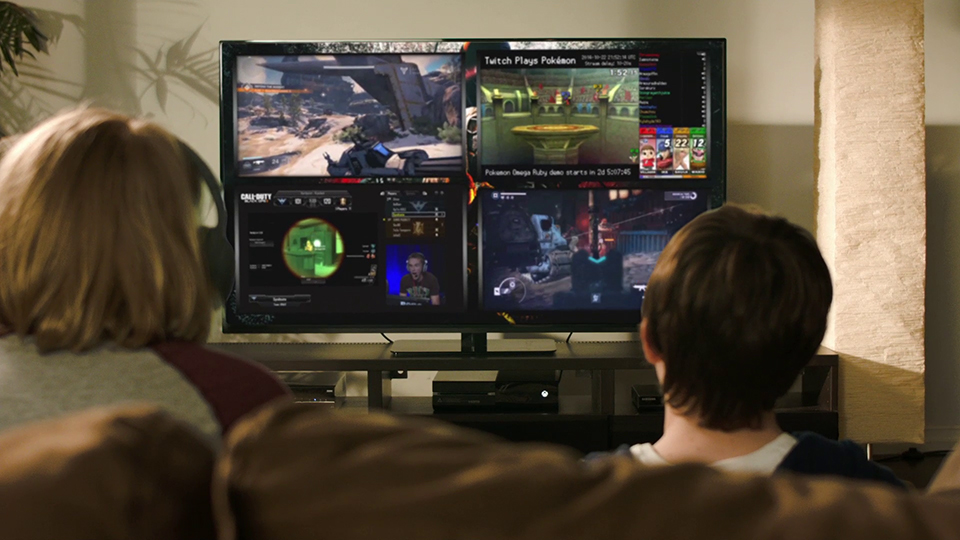 Source// SkreensTV.com Check out their site for videos of the Skreens in action!
Share on FacebookShare on Twitter
Tags: skreenstv, tv, video games