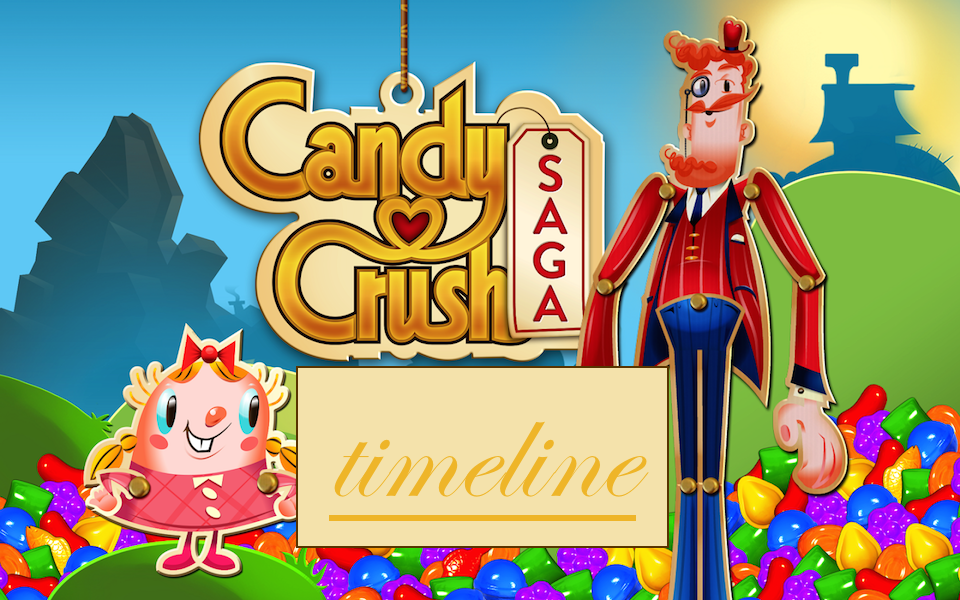 This week we’re looking at the story of Candy Crush, a wildly popular one-hit wonder by developer King. The company just celebrated their 10th birthday this year, and here’s a look back on their diverse portfolio strategy as this developer played the numbers game until they hit it big.

If you haven’t heard of Candy Crush, then you must actually live under a rock.

Candy Crush currently is being played more than 700 million times a day on mobile devices alone. Chances are, you were playing it five minutes ago before reading this story, or you’re twice as likely to play it right after reading this.

The main point: Candy Crush is one of the most addictive games ever. It’s played by virtually everyone, and is marketable to all. Estimates vary on how much money Candy Crush Saga is making: Le Parisien recently claimed the game’s daily revenues were €470k (around $623k), while ThinkGaming pegs them at $850k. Last week, it formally announced that it’s worth approximately $7.1 Bil. Wowsa.

According to AppData, it has 133 million active monthly users, and that’s only for people who’ve connected the game to their Facebook.

One of the most unique and successful aspects of Candy Crush’s demographics is that pretty much EVERYONE plays it.

Despite having a simple interface, a childish color scheme and very elementary storytelling principles (it is a never-ending voyage in new candy-named lands into infinity), the game is played by high school students to high-rolling entrepreneurs.

Demographics-wise, 90% of Candy Crush Saga players are older than 21, and the split is roughly 50/50 between men and women.

The company typically launches 15 titles per year on King.com. Its approach to building games involves giving small teams of three people the ability to build and launch new games on King.com within three months. These are usually mini-versions of the actual game that are there more for testing than anything else. If they don’t work, they’re scrapped. If they do work, they are built out with more levels and prepared to launch on Facebook and mobile devices. – Source: Forbes 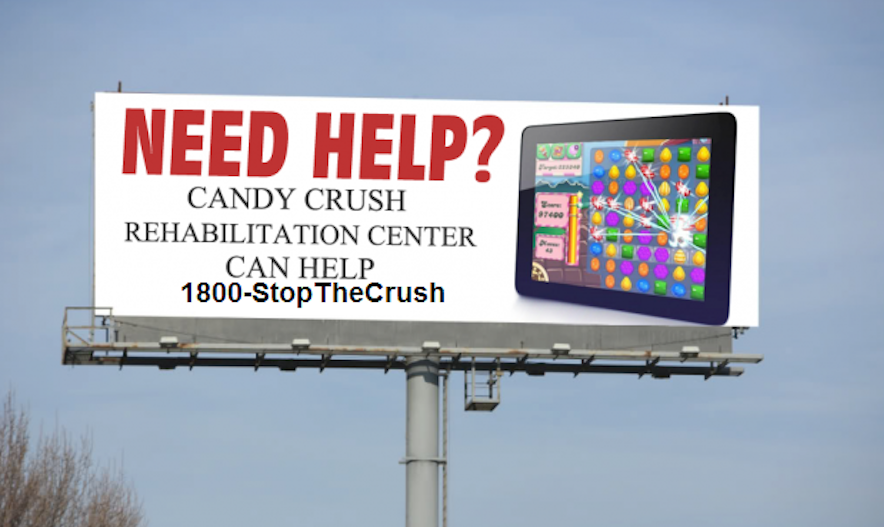 The struggle is real.

From web only, to iOS only, then to Android

Even though King made it to the top 10 Facebook developers with Candy Crush with its web version, they didn’t make their highly-addictive game available for iOS for several months after that point in 2012.

After the viral success it had both on the desktop and iOS platforms, it released the Android version on the Google Play Store a couple months after the iOS version.

Despite being hugely successful, even big companies often roll-out their products and services in stages. While many startups want to introduce and launch their apps on all platforms, it just goes to show the value in rolling it out on one platform, gaining the popularity and user base to justify investing in developing it on the other platforms.

King has been doing everything to maintain the crown, from intense social media integration, to aggressive pushes for in-app purchases, to the biggest strategy of all: diversifying its game set.

Since Candy Crush Saga, King has released a family of similarly-theme games such as Farm Heroes, Pepper Panic, Bubble Witch Saga, and last year they dropped Candy Crush Soda. They employ a full team of developers to add new levels to Candy Crush every two weeks. There are currently more than 800 levels of the candy-crushing saga.

Altogether, their roster of mobile games has enough color and panache to soak up a fair share of the mobile gaming industry. Let’s see where this company goes next!