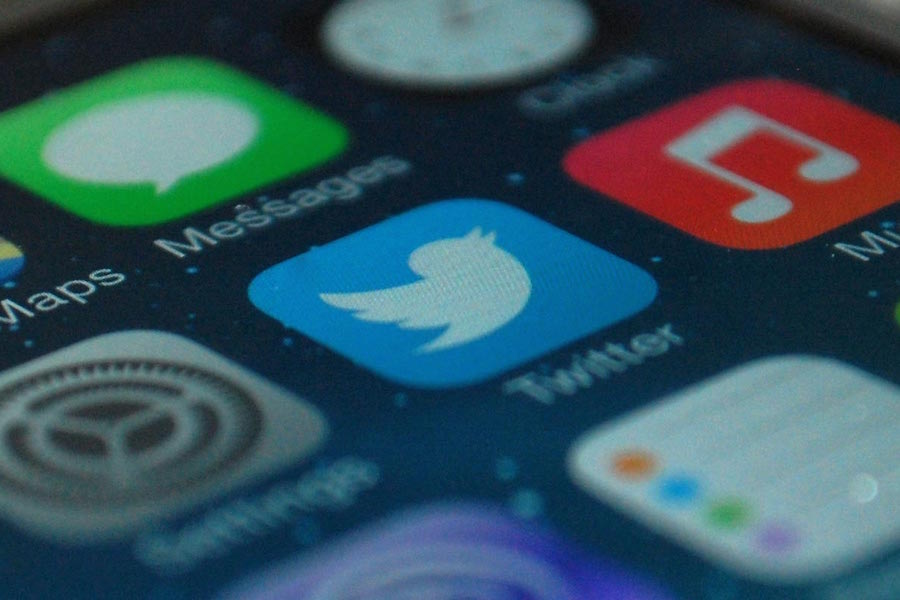 Welcome to the inaugural Powered Labs’ Startup Timeline series. Every week we will be profiling a company and seeing how they survived and achieved success in the tech world.

This week it was Twitter’s 9th birthday so we decided to take a minute to be retrospective and see how much one little startup transformed the space of microblogging, and how it survived Silicon Valley life.

The idea for the app came from one afternoon of brainstorming, where founder Jack Dorsey, an undergraduate student at NYU, thought it would be interesting to communicate with a group of people via SMS. Dorsey collected funding by two rounds of venture capitalists who backed the company.

The first round of funding has not been publicly disclosed, though is rumored to range between $1-5 million. The second round of funding in 2008 was for $35 million from Institutional Venture Partners.

The name was dually inspired by Flickr and SMS shortcode.

“…we came across the word ‘twitter’, and it was just perfect. The definition was ‘a short burst of inconsequential information,’ and ‘chirps from birds’. And that’s exactly what the product was.” — Jack Dorsey, Co-Founder

In 2007, Twitter usage tripled from 20K to 60K tweets per day, mostly because of its exposure at the South by Southwest Interactive conference, where the reaction was explosive.

After that point, the start up started experiencing even more explosive growths, perfectly correlated to important moments in history like sporting events and celebrity deaths.

When American singer Michael Jackson died on June 25, 2009, Twitter servers crashed after users were updating their status to include the words “Michael Jackson” at a rate of 100,000 tweets per hour.[41] The current record as of August 3, 2013 was set in Japan, with 143,199 tweets per second (beating the previous record of 33,388, also set by Japan after a television screening of the movie “Castle In The Sky“).

Documents illegally obtained by Francois Cousteix, aka Hacker Croll, revealed how much Twitter was making and were then published in 2009 by TechCrunch. (Hacker Croll has been arrested since).

Twitter’s stats for the first quarter of 2014 was reported at $250 Million.

Next week we’ll be taking a look at another startup and seeing how their empire came together.