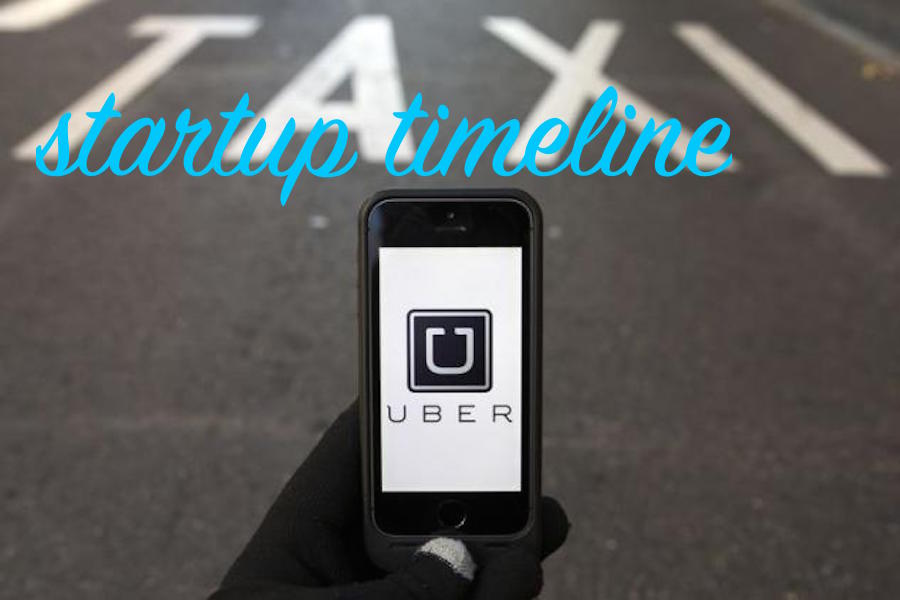 From what seems like only a few short months, Uber ventured forth from obscurity to headlining the news nearly every day. How did this startup get its big break to becoming one of the most widely-known, international transportation services in the world?

Uber is worth $40 billion dollars, was named in 2013 as the tech company of the year by USA Today, and has an “F” rating from the Better Business Bureau. Uber is an uber-paradox, so we thought we’d look into what makes this love-it-or-hate-it company tick.

Uber is based in San Francisco, and is the developer and marketer of a mobile-app based transportation network that allows users to submit a travel request, routed to crowd-sourced taxi drivers.

Taxi drivers are kind of a loose term, it can be anyone with a vehicle who wants to start making money driving people around under the Uber partner plan! When a user makes a profile, they include their payment information. That way the handling of money is never shared between driver and passenger, it all through the Uber app. The cost of a trip is based on the time, distance and demand on drivers at any given time.

The Growth of Uber

Founders Travis Kalanick and Garrett Camp started it in 2009 as UberCab, raising $49 million funds within its first two years. Outside of the US, the first places Uber started operating internationally was Paris, France, then in London, then in South Asian countries such as Singapore, Bangalore and India. How did they get the funding to do that?

Beginning in 2012, Uber expanded internationally. In 2014, it experimented with carpooling features and made other updates. It continuously raised additional funding, reaching $2.8 billion in total funding by 2015. -Source: Wikipedia 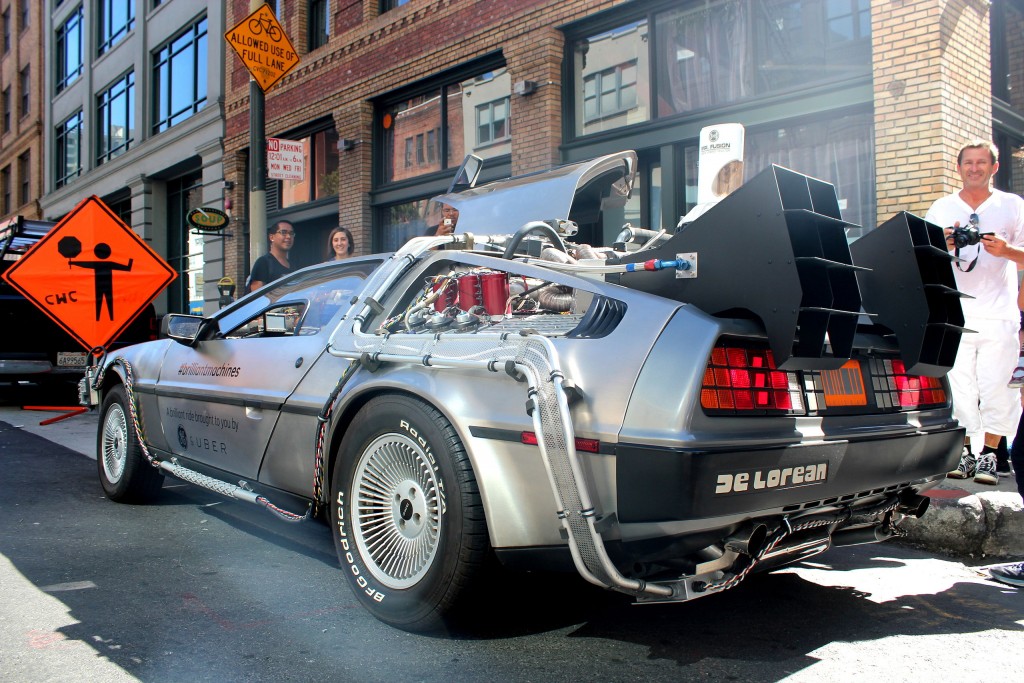 Uber has launched several successful marketing campaigns to advertise their services in various cities. Here we see the Uber Delorean vehicle in their native San Francisco.

The Rising Fall of Uber

It goes without saying that Uber’s suffered its share of ethics-based setbacks.

Many governments and taxi companies have protested against Uber, alleging that its use of unlicensed, crowd-sourced drivers was unsafe or illegal. It’s been banned countless times in cities in Canada, India and Brussels.

In the news, Uber has failed on a few accounts to properly verify the backgrounds of their drivers. One person was assaulted by their driver who was on parole for a battery charge, resulting in a skull fracture from a hammer that the driver used. Tragically, one child was struck and killed by a car by a driver who had a history of reckless driving. Uber did not take responsibility for these instances.

Uber has also suggested at one media dinner that it would recruit a few journalists to directly counter any negative press against the company. What that resulted in was spying and stalking of a few particular journalists who had written negative reviews of Uber. That’s immoral to say the least.

We’re not here to judge Uber. As a startup that began from nothing, it has become one of the most valuable transportation software services. It competes with an age-old industry of the Taxi company, and after only a few short years has disrupted it greatly, changing the way we are able to travel in urban settings.

I have personally used Uber and know of others who have had nothing but pleasant experiences with it. While others have criticised it’s Surge pricing, I believe it’s only fair to increase the cost of a ride during peak times. Furthermore, Uber gives you an estimate for how much your ride is going to cost. That’s infinitely better than taking a cab, it charging WAY more than you thought it was, and then the taxi driver screaming at you because you don’t have cash on hand.

We should pay attention and see what direction Uber will take next. See how Jimmy Kimmel made being an Uber driver fun!