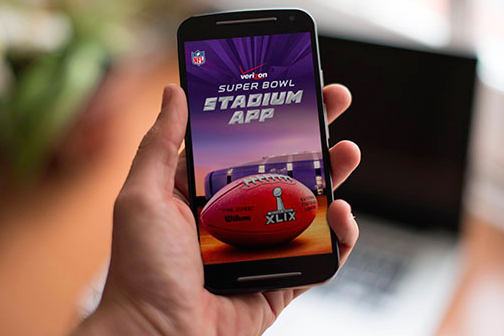 NFL and Verizon teamed up to give fans attending the game a whole new viewing experience  — a Super Bowl stadium app to watch the ads in real time on their phones. What was supposed to be a sure touchdown was bombarded with technical issues, frustration, and overall, a failure.

Everyone looks forward to the commercials during the Super Bowl, but the fans who attend the game have to miss out. The Super Bowl Stadium App granted stadium goers the chance to view the commercials as well as see In-stadium replays and have 2d stadium and seating maps. The app worked like a charm… For some. One user wrote:

“The WiFi network did not reach the end zone seats, and would not stay connected while walking around the corridors. Since the app does nothing without the stadium network, it’s completely useless.” 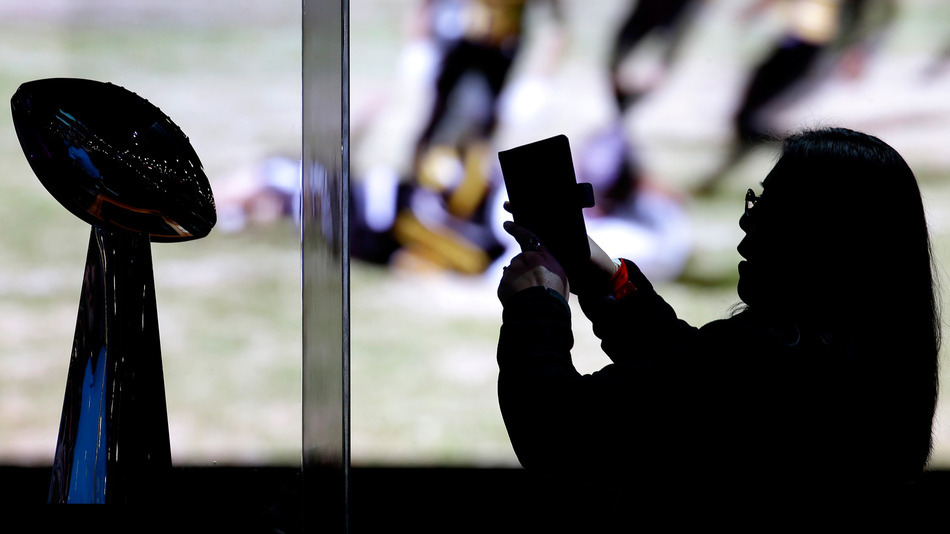 There were many more complaints like these about stadium wifi. Surprisingly though, there were even more complaints from those who didn’t attend the game. It seems that too many people forgot to read the details of the app and tried to use it at home. Needless to say there were a lot of unhappy users when they found out this was an app exclusively created for those who got to go to the game. Despite all the other Super Bowl apps out there, people at home were outraged that they didn’t have access to this one. You can’t always please everyone, and hopefully by next year the wifi problems will be fixed. Who knows, maybe they’ll even come out with an at-home version so home viewers don’t feel so left out.
Share on FacebookShare on Twitter
Tags: 2015 Super Bowl, Super Bowl, Super Bowl App, Super Bowl App Review, Super Bowl Stadium, Super Bowl Stadium App