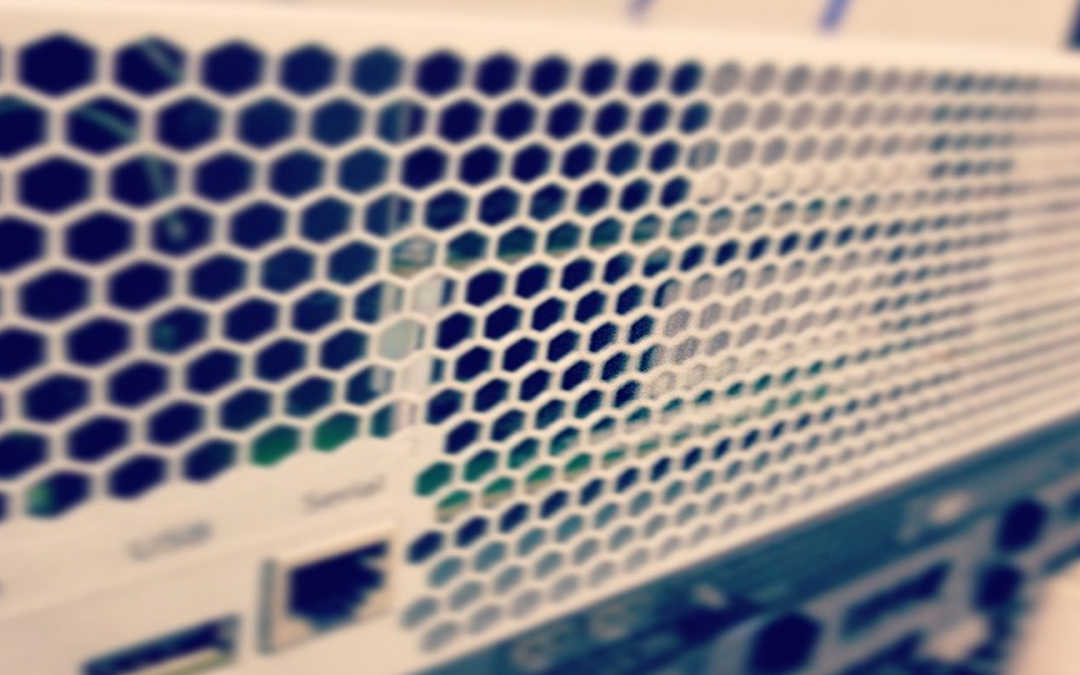 T2D Log, Stardate 92662.73: we are now Bitcoin mining in Tampa. We are decentralized, Cyber secure, International.

We are currently running our mining server, the powerful Spondoolies. It’s purring happily in the room next to the main deck. Bitcoin may be controversial for its fluctuating values, but the crytocurrency is more powerful and valuable for many reasons. While skeptics may think it nonsecure and perfect for nefarious uses, it’s actually an extremely traceable commodity. How many times has that dollar bill in your wallet been passed around the country, from whose hands, and for what purpose? The answer to that question may not be as innocent as you’d like. 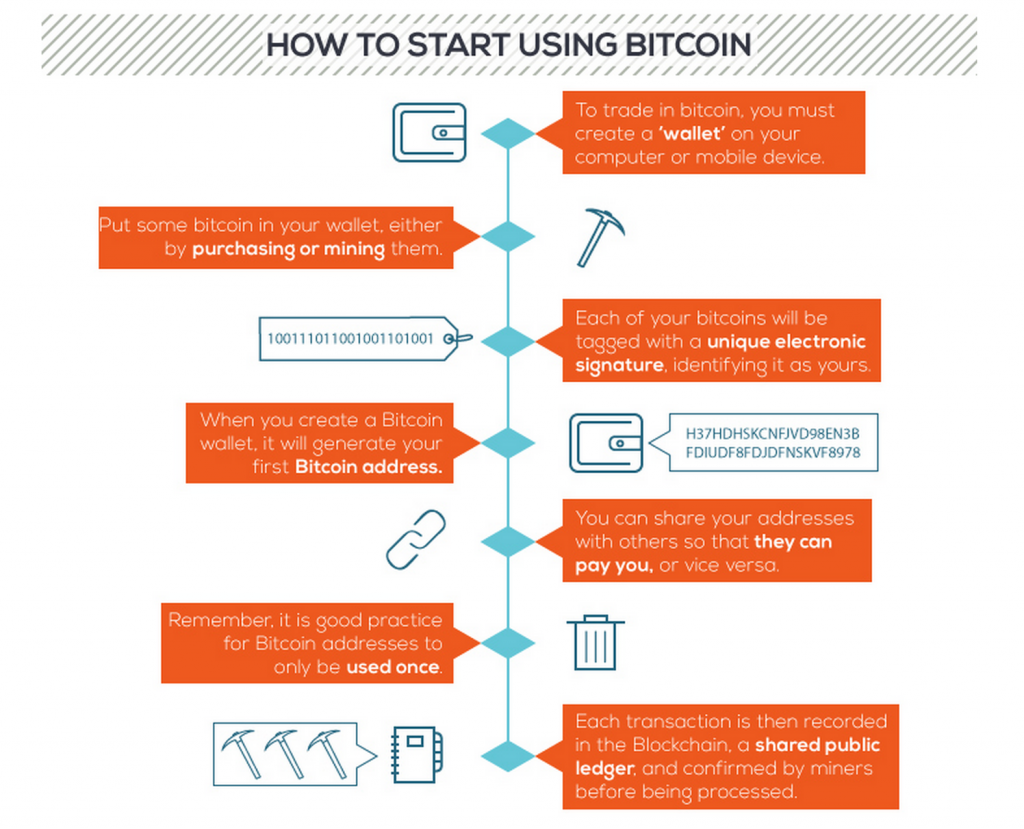 A single bitcoin can never be used twice. In order for any transaction to go through, it has been approved and verified by miners in the block chain – that is the flow of transactions. Miners get a reward for verifying the transactions, and so it goes. It’s incentivized, secure and international, with no banks or other centralized bodies in between the service and the payment.

In case you missed it, we told you everything you needed to know about Bitcoin, but here are the top 5 myths debunked and facts you need tattooed in your craniums:

5 While it has been linked to some controversial black markets like Silk Road, Bitcoin’s primary purpose is NOT to buy drugs on the Internet with. 4 A fellow Floridian programmer named Laszlo Hanyecz spent 10,000 Bitcoins to purchase a pizza valued at $25USD. It was the first real-world transaction to go down. 3 The value of a bitcoin today is $234.83 USD. 2 People who keep track of Bitcoins transactions are called Miners. After a transaction is publicly published, they verify it and after doing so, are rewarded a new Bitcoin for their efforts. 1 Powered Labs now accepts Bitcoin as payment for all of our services! Whether you’re in the market to develop a mobile app, want a beautiful new website for your business, or want to place bets on who’s the better Killer Instinct gamer… we are now accepting this currency.
Share on FacebookShare on Twitter
Tags: Bitcoin, Bitcoin Mining Tampa, Spondoolies, Tampa Bitcoin