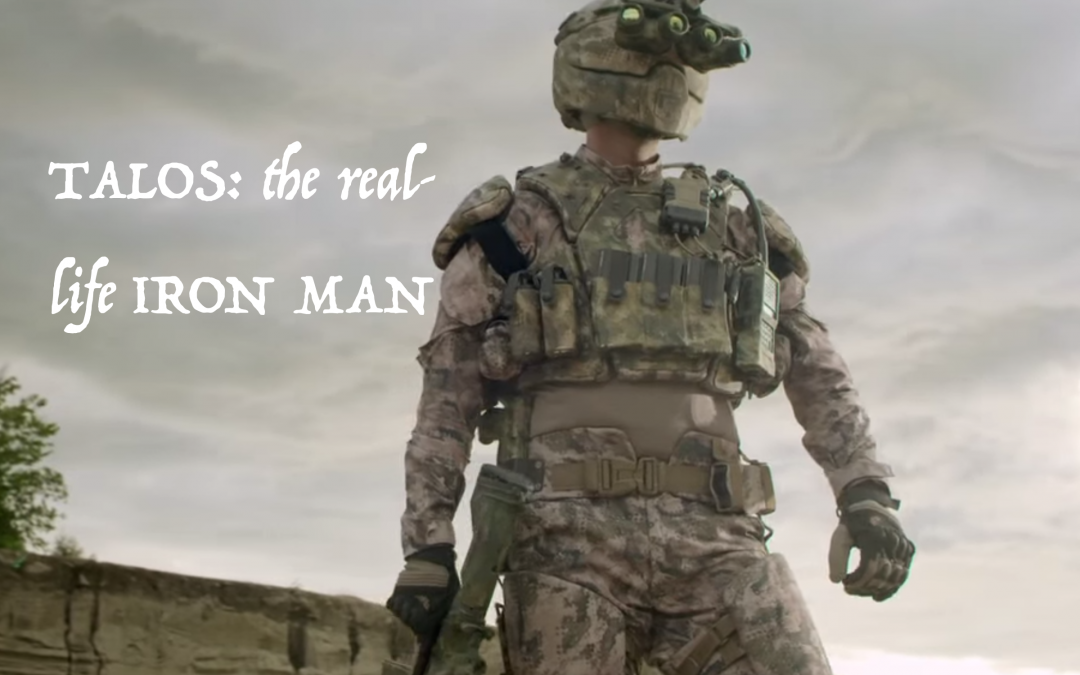 Special Operations is developing TALOS: a real-life Iron Man suit right here in our backyard at MacDill Air Force Base in Tampa. This real-life Iron Man suit is fully armored, bullet proof, and has a helmet with sensors and lenses to help military personnel find targets. If that weren’t cool enough, it also has a motorized exoskeleton that relieves the soldier dozens of pounds of equipment from the back and muscles. As of yet there are rumors of a jet pack inclusive or flying capabilities built in, but it’s still early days. The production of the suit will help boost the technology industry in Tampa Bay while at the same time between positioning MacDill for defense against downsizing.

While a working prototype isn’t anticipated until 2018, the TALOS concept, which is being designed in Tampa, will be on display at the 2015 Special Operations Forces Industry Conference taking place from May 19-21 at the Tampa Convention Center. “[The] requirement is a comprehensive family of systems in a combat armor suit where we bring together an exoskeleton with innovative armor, displays for power monitoring, health monitoring, and integrating a weapon into that — a whole bunch of stuff that RDECOM is playing heavily in,” Lt. Col. Karl Borjes, a RDECOM science advisor assigned to SOCOM, was quoted in an Army media release in 2013 as saying. Step aside, Tony Stark. You’re not going to be the only Iron Man for longer.
Share on FacebookShare on Twitter
Tags: Iron Man, MacDill Air Force, Military, Revision Military, Special Operations, TALOS, Tampa, Tech in Tampa, US Army