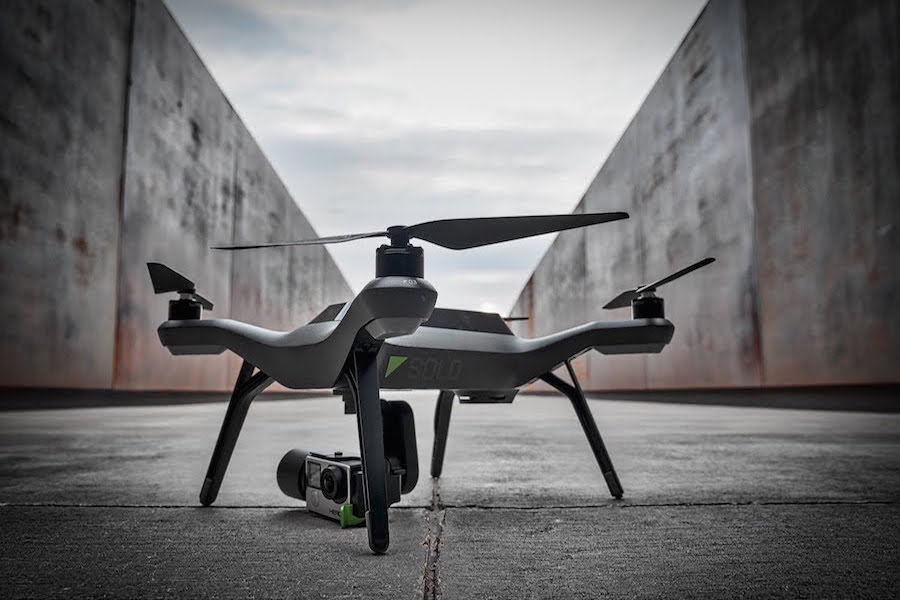 You might wonder what’s different with this drone? Here’s a quick snapshot of the specs:

Last week, DJI released the revamped new generation of its most popular and favored model the Phantom Vision 3. Its most spectacular upgrades were the 4K camera improvement, plus the ability to live-stream video taken from the drone directly to YouTube. However, it’s safe to say that the Solo will be a big competitor to the Phantom this year. The CEO of Solo, Colin Guinn, even came from DJI and used to shoot aerial films for Hollywood.

It’s April, so that gives you plenty of time to start begging your loved ones for your next birthday or Christmas present.