The Not-Quite Death of Google Glass 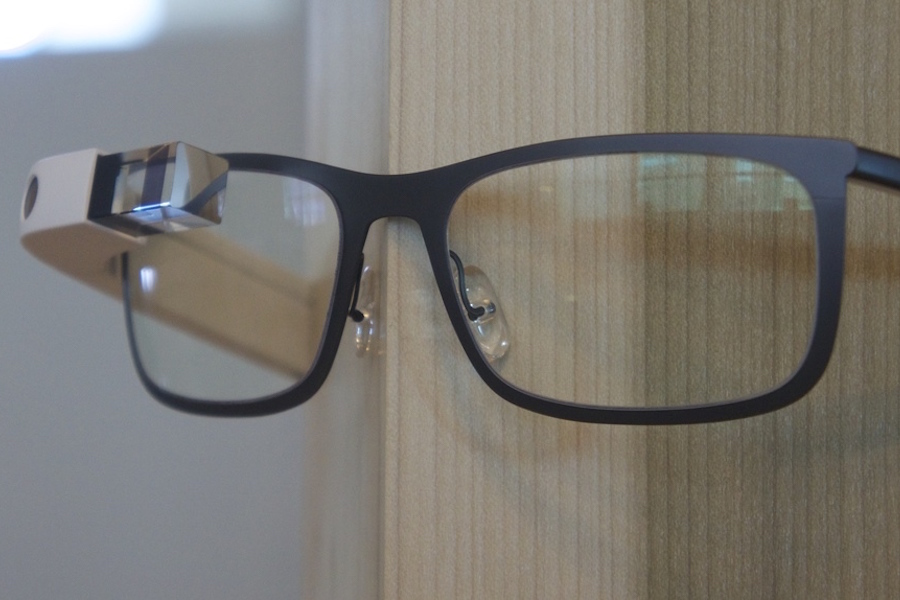 “But while Google Glass failed to set the consumer space on fire, (others) have embraced it – Source: Buzzfeed

“I thought you were dead?”

Headlines were popping up all over the interwebs a few months back. “Rest in Peace, Google Glass: 2012-2014” was the headline from PC Magazine in October 2014. The tech giant was seemingly swooning from the Glass collapse then out of nowhere, they were back and mocking those who’d lost faith in them.

Side Shuffles and Lateral Moves

It would seem the death Google Glass has been greatly exaggerated. The truth is many private and public companies have been using and developing new functionalities for the supposedly “defunct” device. While the majority of these products have not been for the consumer market, their research and development have proved very valuable to Glasses evolution and continuation.

The medical industry is using Glass for accessing and sharing of medical information, while other doctors such as Dr. Ned Sasha and his company Brain Power are tapping into Glasses abilities to assist patients with autism, helping them better interact and communicate with the world around them. Then seemingly on the other side of the spectrum, is military application such as military combat and logistics, real time combat assistance as well help with transportation and navigation. Lastly, migrating back to the public sector to help those with difficulties in public speaking with a new program called Rhema, which helps the speaker monitor their tempo and volume thereby keeping them on point.

“They (Google) have built a device that has been two-years debugged by thousands of people.” – Source: Wired

What do you do when you are a leader in an industry and your pet project is outwardly bashed by both public opinion and the tech industry?

You stop and regroup—and that is exactly what Google did. Two years after they launched the Explorer program, they began to dismantle it, and transform it into something else.

“Google is about taking risks and there’s nothing about adjusting Glass that suggests we’re ending it.” -Eric Schmidt, Google’s Executive Chairman

They went on the attack and hired Tony Fadell, best known for his role in the creation of the iPod, iPhone and his own personal project the Nest thermostat. Fadell’s first response was to admit the lack of impact that Glass had on the public. At this point, Glass is under lockdown for a complete redesign from scratch. They stated this time, there will be no beta version. There will be no public testing. Glass is going to hit the nail on the head this time, with a seamless version of the headset, not a first-generation wearable.

While Glass’ ambitions to break though to the consumer market and forge its own path as the newest and coolest wearable did not quite work out as planned. Consumers did not seem to gravitate to their ambitious project as Google thought they would.

Instead, Google showed its innovation and flexibility to maneuver through this misstep and use what they learned to blaze new paths and look into new markets.

On the Google Glass Google + page, they wrote the following summary of their efforts with the new technology thus far.

“Explorers, we asked you to be pioneers, and you took what we started and went further than we ever could have dreamed: from the large hadron collider at CERN, to the hospital operating table; the grass of your backyard to the courts of Wimbledon; in fire stations, recording studios, kitchens, mountain tops and more.

Glass was in its infancy, and you took those very first steps and taught us how to walk. Well, we still have some work to do, but now we’re ready to put on our big kid shoes and learn how to run.”

Glass and this ambitious technology is still in its infancy, however Glass will be groomed and once again reintroduced to the public with new styles and functionality. Only time and future innovation will dictate what that outcome will be. We will be on the look out.