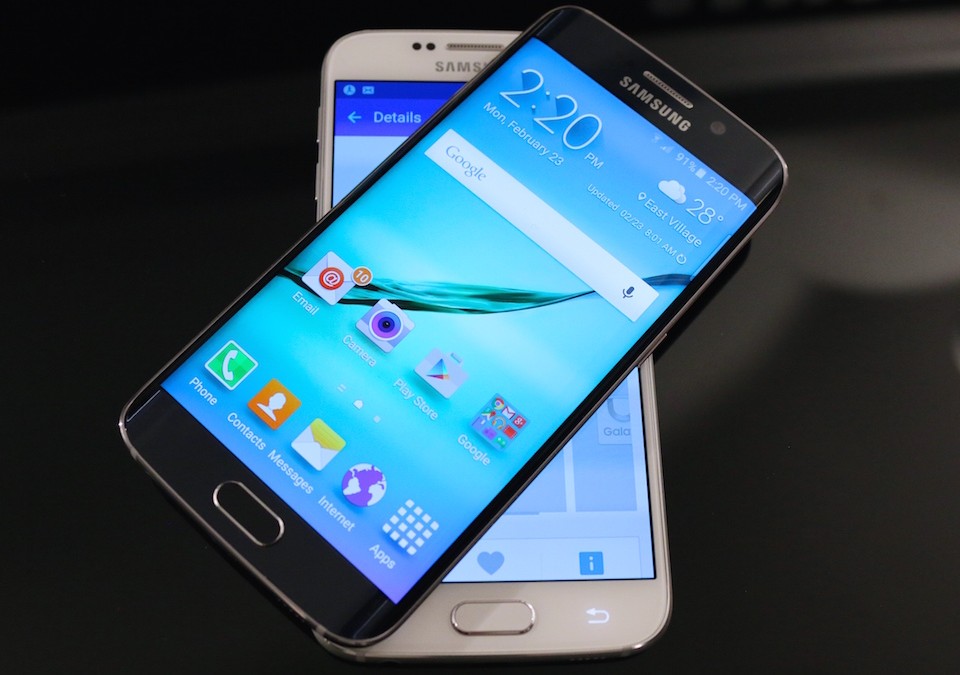 A perfect storm for a lawsuit between Apple and Samsung is brewing in the advent of Samsung getting ready to release its Galaxy S6 and Galaxy 6 Edge.

Apple and Samsung have long been known to copy each other… ahem, I mean be inspired by each other, causing some soreness, intellectual distress and patent lawsuits galore.

However, the similarities between the Samsung Galaxy S6 and the iPhone 6 are utterly undeniable. Aside from general updates to the camera quality, an improvement over screen resolution, better battery life and all of those obligatory improvements with each model update, there is more to the story here with Samsung’s flagship smartphone family. Let’s look at this a little more closely.

Metal and glass, shatter-happy has been Apple’s motto since the iPhone 4, and likely won’t go away anytime soon. The Samsung Galaxy S6 and 6 Edge are no different, showing a massive shift away from the design that’s defined them since their first Galaxy back in 2010. While they’ve always opted for the plastic feel—which always felt cheap and didn’t qualify for its price tag, imho—their new smartphone model is rocking the gorilla glass and brushed metal, only available in grey and black and white and perhaps one other very select color.

The images and videos available now showing the new Samsung design is indisputably and unbelievably similar to the iPhone 6. Really not sure why they did this. 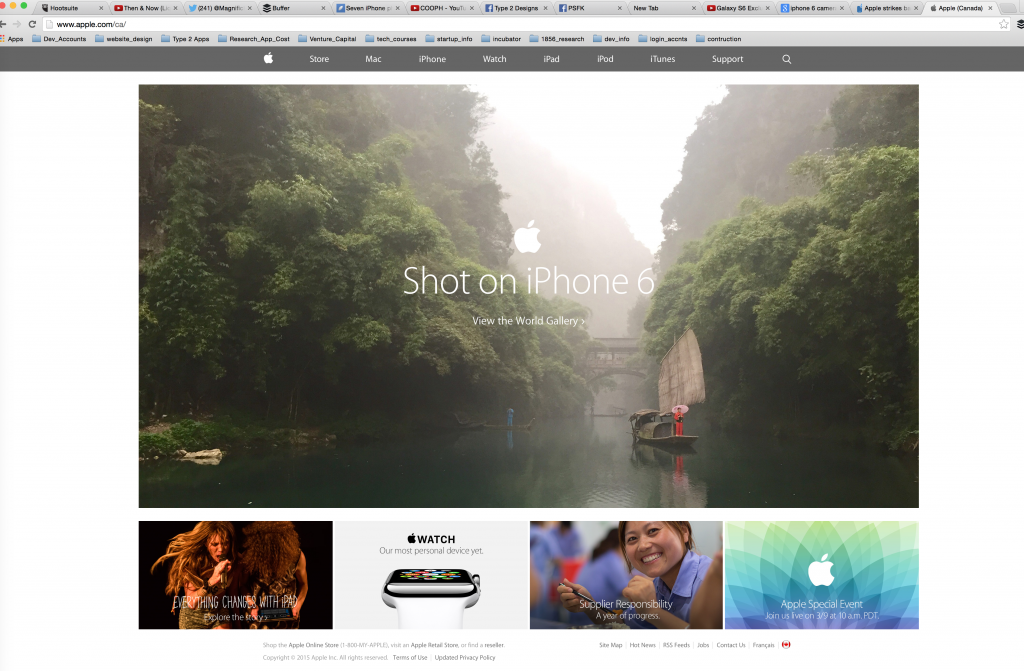 It’s slightly ironic that the day this is written, Apple’s landing page featured the photography taken by iPhone 6’s around the world.

One of the defining reasons why users elect for the iPhone over the Galaxy is camera superiority. Shooting full HD at 60 fps, with great image stability, vibrant colors and fun effects have made it a popular choice for pro photographers and hobbyists alike. But now Samsung’s thrown its hat in the ring and upped its camera game too – with a 16 mp camera, adjusted colors and brightness which users complained about before. It’s a very solid camera upgrade and narrows the divide between Apple and themselves.

For the first time, the Samsung Galaxy S6 has ditched the micro slots and removable battery in favor of its sleek, glass and metal design.

If you’re like me, you’ll have to repeat that last sentence two or three more times. That’s right, you can no longer upgrade your memory chip, swap in a new battery when the old one dies. You must be like a normal iPhone-wielding person and select between 32, 64 or 128 GB of storage.

This has come at the cost of certain functionality, but at the same time, Samsung will be introducing wireless charging to boot on their new device. You win some, you lose some.

The devil is in the details and this is where Samsung has decided to include the fingerprint sensor on the home button, emulating Apple’s mechanism to get into your phone and access certain permissions.  While Samsung included this on their phones previously, it had a swipe option built into it, and as a result not many used it as it was awkward. Now it will work a lot like Apple’s Touch ID. Not sure who owns the patent on that one, though we hope it won’t spark up the same kind of argument we saw with the lock screen/ passcode debacle. 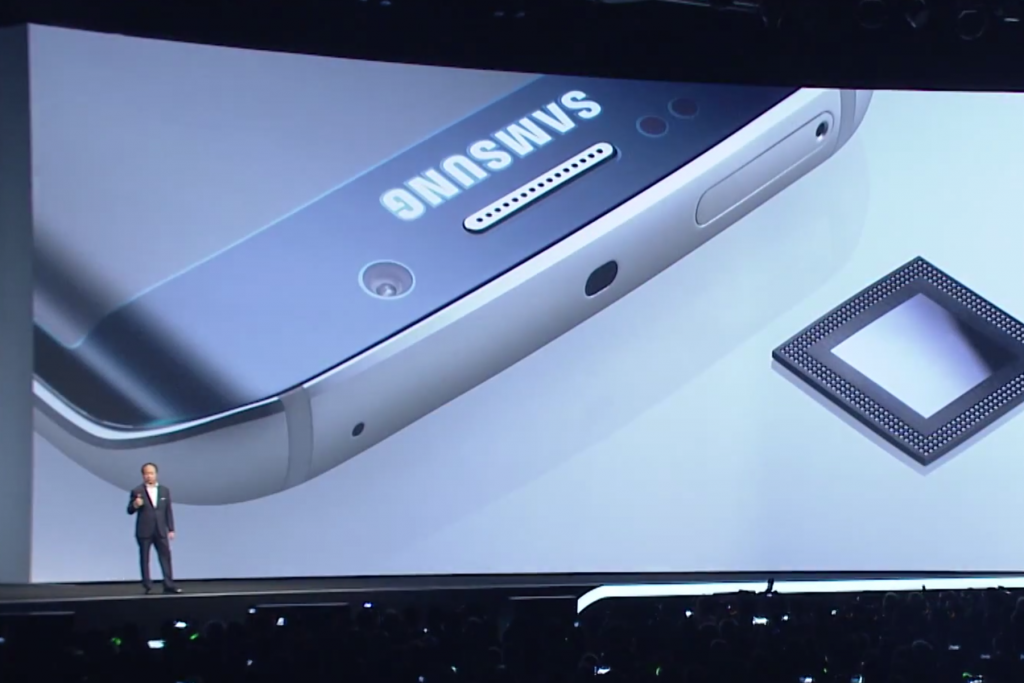 The question is, why would Samsung do this? It’s typical for rival companies to borrow common principles of design and usability, but in this case, it almost has removed the differences between the two enemy devices.

Samsung has not released any statements about the cost of the devices, but we’ll be expecting an update on that soon.