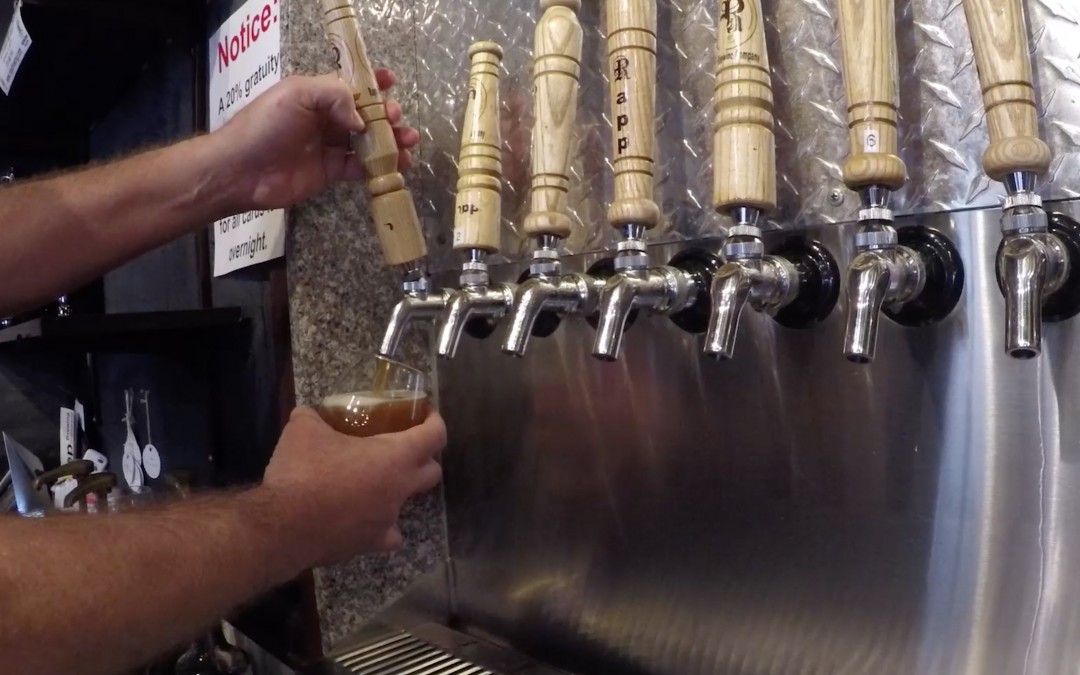 Beer is here! Top Beer is a show produced by Powered Labs all about beer geekery, breweries, and the Tampa craft brewing scene. We are excited to announce the release of the trailer for the inaugural episode, Rapp Attack. One week ago Dan and Rich took a trip to Rapp Brewing Company and took a tour of the facility guided by master brewer, Greg Rapp. We’d like to give a special thanks to him for being such a gracious, fun host. After taking us through his entire wizard-like beer making process we hung out with some tasty suds and discussed Rapp Brewing Company’s history and Greg’s take on general beer geekery. The Rapp Brewing facility is an incubator for the Tampa/St. Pete craft beer community, as each intern with plans for starting their very brewery learns from the master. The brewery was like a laboratory, complete with beakers and test tubes. The only thing missing was a lab coat for the unflappable Mr. Rapp. 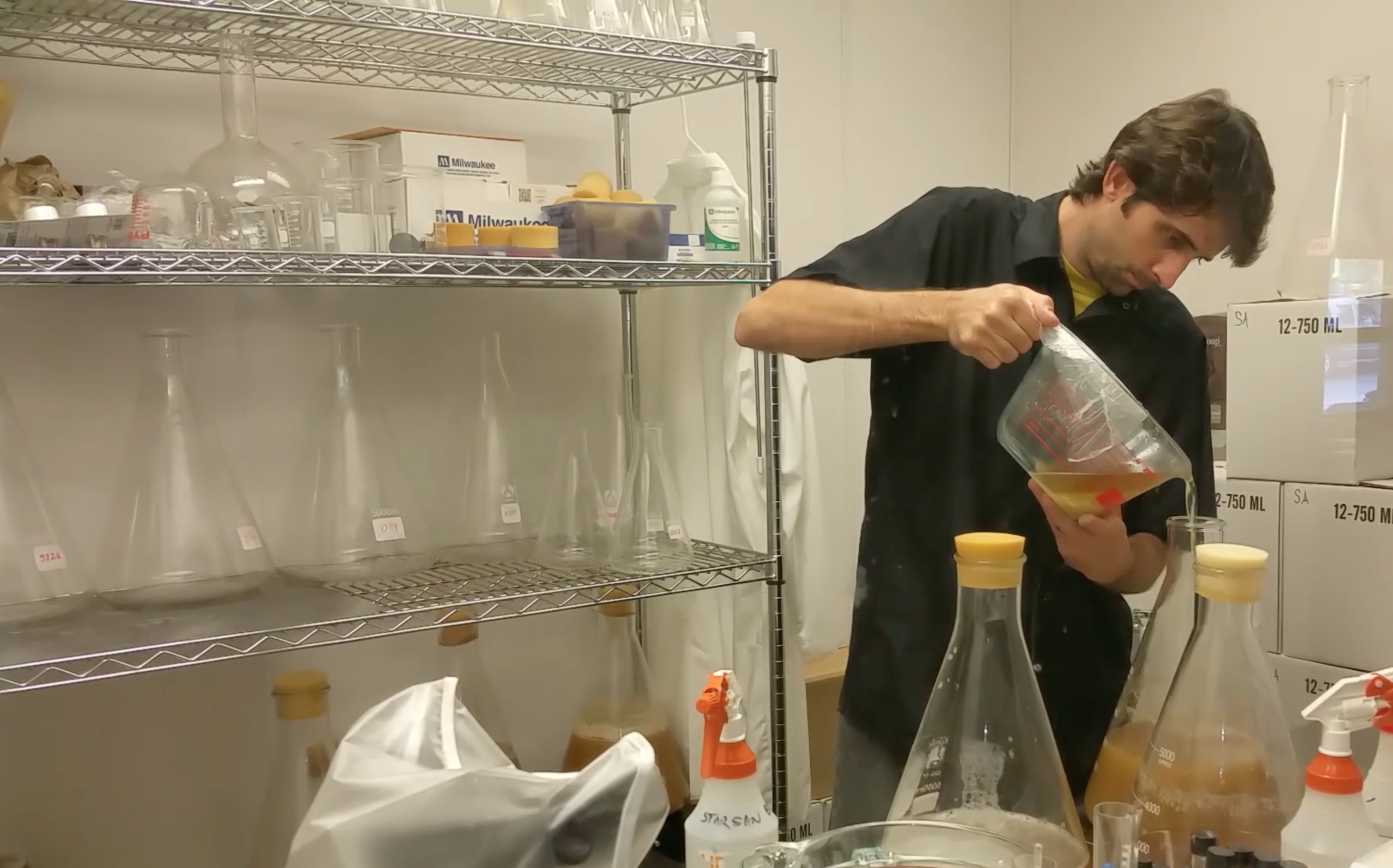