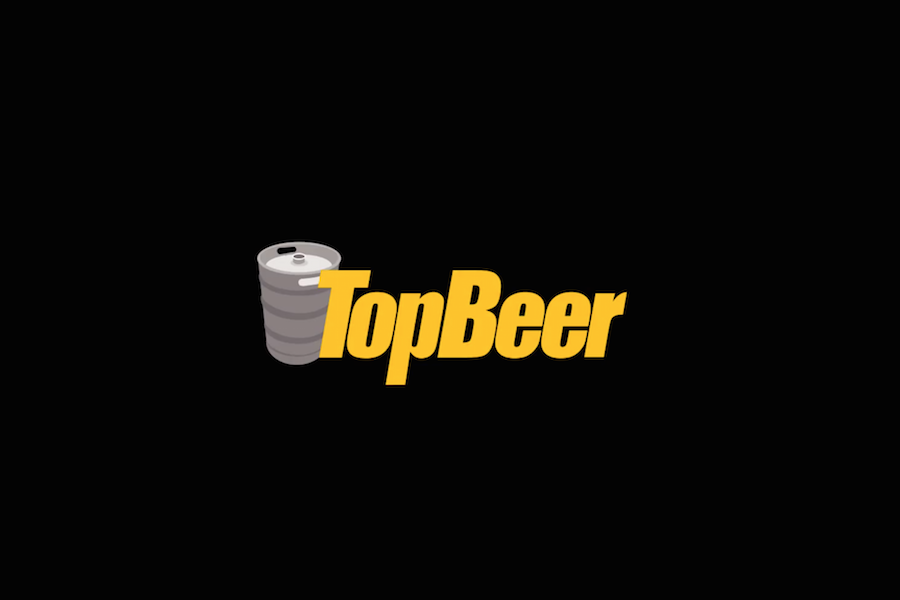 Welcome to TopBeer, a show about everything to do with the craft beer scene, breweries, and general beer geekery. Prost! TopBeer is a new web series based in Tampa Bay, Florida, starring Rich Ellis and Powered Labs’ web developer Dan Castanera. The first episode of TopBeer ever takes place at Rapp Brewing, where the guys learn the ins and outs of brewing plus some of the science behind it. Rapp Brewing Company is a multi- award-winning purveyor of fine handcrafted ales and lagers. In 2013 their Gose beer ranked #4 in the world by RateBeer. Watch for new episodes as the guys hit up breweries, festivals and celebrate everything that makes up craft beer in the Bay.
Share on FacebookShare on Twitter
Tags: beer, craft beer, Gose, rapp brewing, Seminole, Tampa Bay, TopBeer