Under Pressure!!! The tech geek’s struggle… whether to go Apple or Moto? 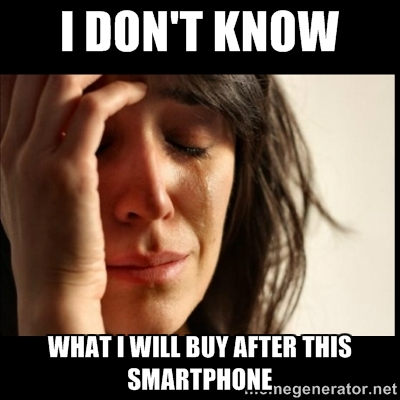 I seem to be having a hard time with technology, and it’s not what you may think.

My phone still works well and my computer functions as it should. You see the problem is that I’m kind of a technology junky.
My difficulty stems from an overabundance of new tech flooding the market. My brain seems to be on overload. It is truly a joyous time to be alive!!! 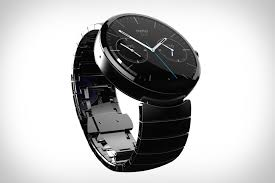 I can’t decide which toys I like best: should I go with the continuity features that Apple is going to offer on all their new devices, or stay with Android and get the Moto 360  when it releases in the fall?
I want a smart watch, I really, really do. The Moto 360 is the first device that actually  looks like a watch and runs the Android operating system. It will connect to my Google now, which at this point basically knows how to run my life for me. I also highly doubt that Apple will release a smart watch or any wearable this year. For a company known for being slower at rolling out updates and pacing the release of their new features, it’s hard for me to see any we can’t see a smart wearable coming any time this year.

It does seem that Apples offerings this year will yield the most anticipated iPhone since the original debuted. This time around Apple is getting all of their products to play nice with each other with Continuity. It does seem that my life would be so much easier if all my devices were on the same page, and my messages worked across all of different devices. The design language change up in the operating systems is also a welcomed addition; making it look like that all my gear is actually made by the same people.
The real problem is that I’m spoiled! I have gotten to a point where my tech needs to be flawless and up to date, not just functional I suppose this not a bad problem to have except where my wallet is concerned, but for now I play the waiting game to see where the tech tide will take me.
Share on FacebookShare on Twitter
Tags: Android, Apple, geek, Google, iPhone, Moto 360, Smartwatch, wearables