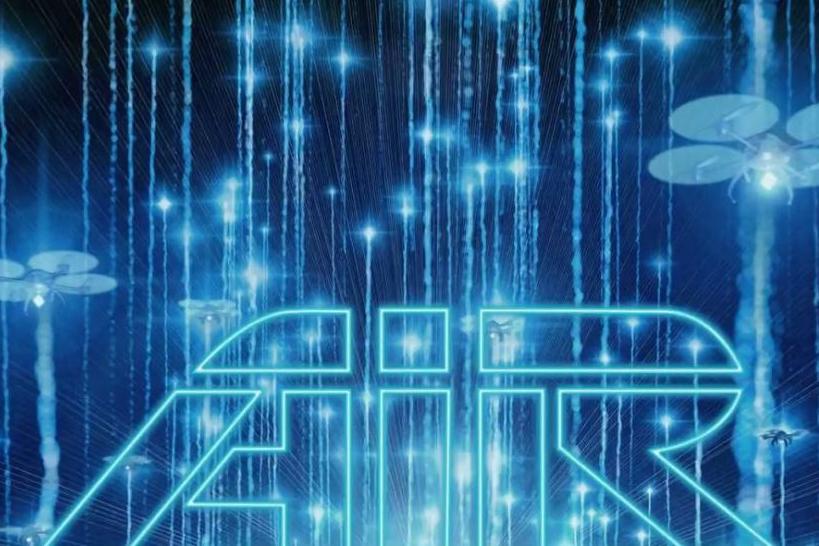 A Dutch Company called Fjuze is teaming up with the Royal Netherlands Air Force to create AIR 2015—the world’s first aerial entertainment show with drones.

Since the creation of drones, people have been finding new and inventive uses for them. They’ve been used in anything from film, to crop monitoring, pizza delivery, law enforcement and even hurricane hunting. But now they’ve been taken to a whole new level of entertainment: the drone circus. Hundreds of drones are being brought together to put on a show like you’ve never seen. Spectators will be immersed into a world of lights, sounds, ariel stunts and so much more!

“In this high energy and explosive show, drones will take center stage to bring a collaboration and fusion of music, video, projections and special effects. AIR allows you to experience a variety of ballet and battles, races and lasers, circus, illusions and most of all magic from hundreds of drones.”

It is known that the event will take place in the Amsterdam Arena, but an exact date and pricing details have not yet been released.