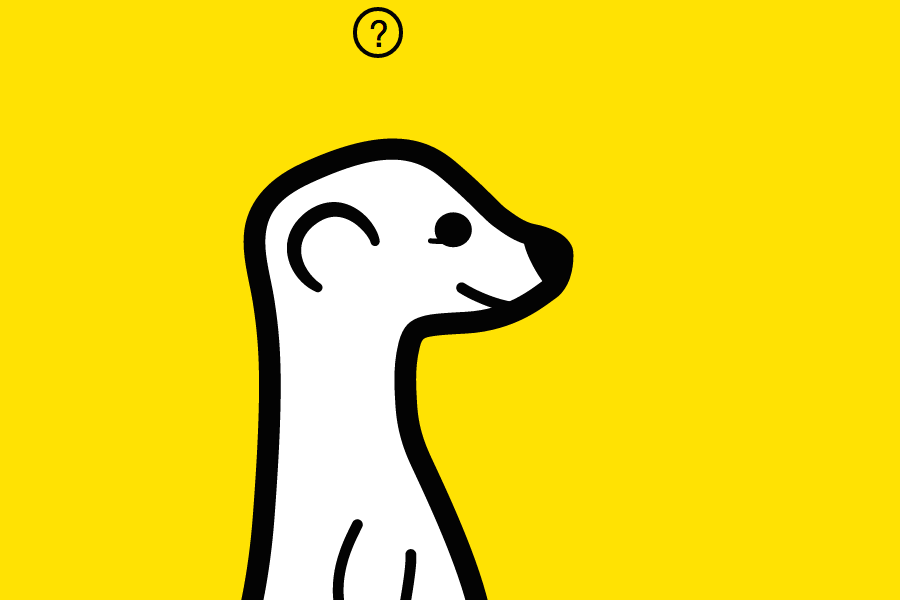 What is Meerkat? And what does it have to do with technology?

Meerkat is a new mobile application and it’s been stealing the show at SXSW this year.

The app started getting traction earlier in March as a way for users to host video sessions through Twitter. With no time to spare, big names like Starbucks and Red Bull started experimenting with it as part of interactive marketing. But at SXSW, Meerkat’s been used in a big way and caused quite a splash. The Wall Street Journal reported that the three-week old company had 120,000 heading into SXSW, and Mashable reported that it’s user based grew 30% per day. 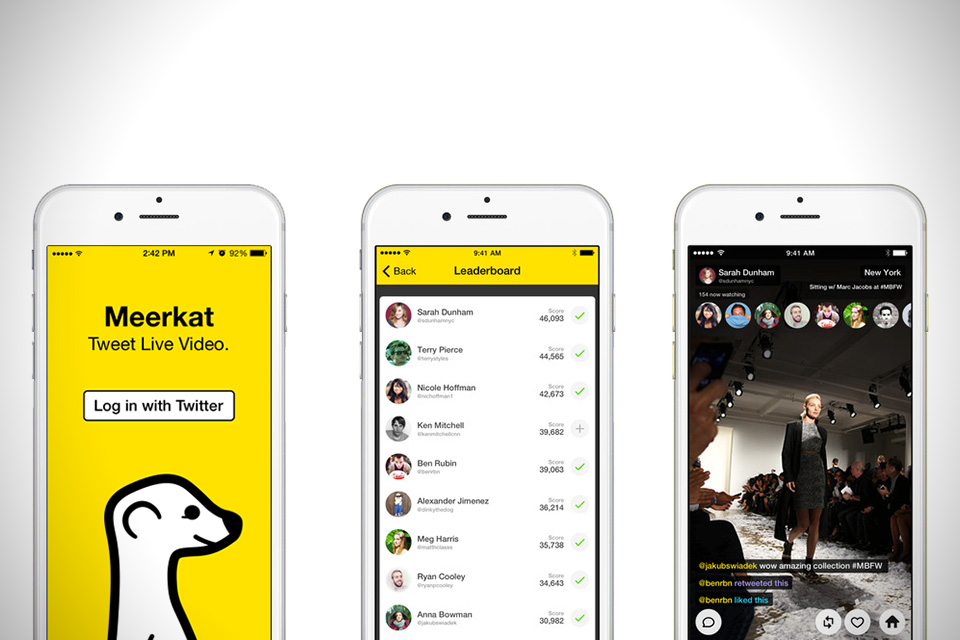 Some have even said it SAVED the show. Many believed the magic of SXSW to be lost, because not since the launch of Foursquare in 2009 has any festival created a break-out hit like this.

Users can instantly stream live video from their mobile devices to their followers on Twitter, create live conversations on the platform, and use Meerkat to discover trending events, users and other points of interest anywhere in the world.

Some privacy concerns have arisen, as to be expected, of any new popularized technology that can broadcast images of people to the public. Like other means of broadcasting, public space is fair game. And making a profit from Meerkat streams is illegal – dashing out the more nefarious uses that could be abused by some users.