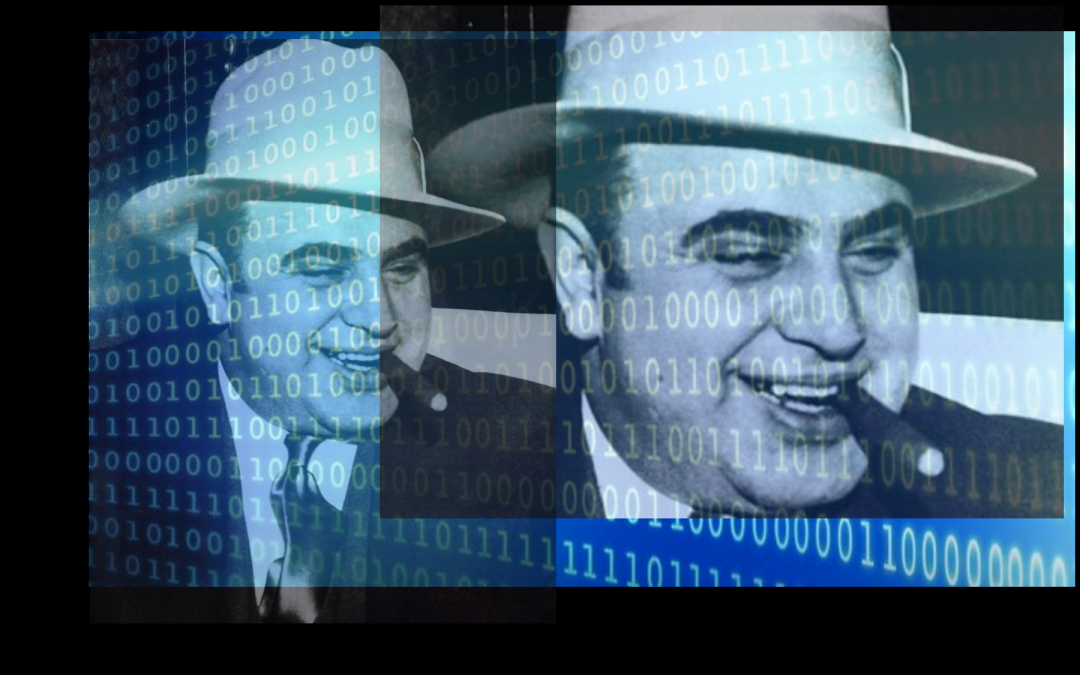 When you think of a hacker, you likely conjure up an image of a young ruffian, a digi-rebel trying to break the rules and steal your credit card number. But not everyone uses their powers for evil; here’s a taste of the philosophy that goes behind ethical hackers.

The concept that hackers exist only to disturb the peace is an undeserving sweeping generalization that us fellow geeks have set out to defy. We’d be in a very compromised position globally if we didn’t have white hat hackers; the programmers who dedicate their knowledge and powers for the greater good. Hackers who try to beat the evil ones before they find a security flaw into your private life, the business you’ve worked your whole life for, or your government’s security headquarters.

To “hack” can mean two things. A hack can be a dirty, ugly sloppy job. Think of using duct tape to fix your fridge instead of spending money on an expensive repair. On the other hand, a hack can be a quick, miraculous fix to an everyday problem. Both notions of “hacking” are based on clever ways to avert the rules. And we’re very lucky to have a growing community of ethical hackers right in our backyard.

The University of South Florida has a young budding group of cybersecurity professionals learning all the details of this hot new market. Jeremy Rasmussen is a cryptographer, a computer security expert and an adjunct professor at USF. He is also the faculty advisor for the Whitehatters Computer Security Club, the cyberclub on campus. They’re a group of ethical hackers who’ve placed high at competitions like DefCon’s Capture the Flag, CSAW’s largest student-run cyber security event in Brooklyn, and Berkeley’s HackJam. For Rasmussen, the ethics of hacking comes from a love of logic and free thinking. “The hacker ethic is an appreciation of logic as an art form and promoting the free flow of ideas, and getting a better understanding of the world you live in,” Rasmussen says. “It’s a curiosity, we’re trying to circumvent the boundaries of security to force everyone to be better at security.”

The good that Ethical Hackers Do 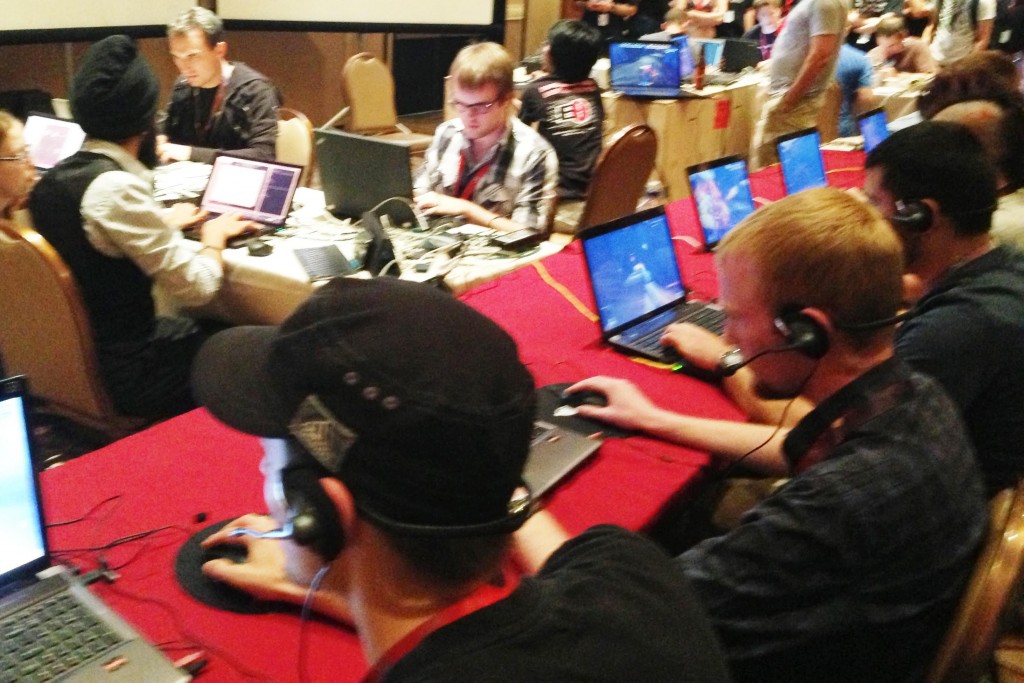 The Whitehatters team in action during a competition

The hackers of Berkeley’s modus operandi is “Build. Break. Build,” because that’s essentially what hacking is.

“If you hack your phone, you’re trying to get more functionality out of it,” Rasmussen explains. “When you jailbreak your phone, you can do more with it, it becomes better. When you add mods and new parts to jack up your car, you make it work better for you.”

Rasmussen says that hacking seeks to improve the functionality of everything it touches.

The Word of Vito

Vito Genovese was an Italian born American gangster popularized recently by the hit HBO series, Boardwalk Empire. That’s also the pseudonym of a great white hat in the Miami area who believes that hacking has real-world benefits and applications. Genovese has organized and lead many hacking competitions over the years since his days at school. For him, hacking ethically is a basic matter of permission, a question of rights in this digital age. “Ethical hacking for me, it means not hacking into, or not destroying something that I haven’t been granted the right to attack,” he explains. “I’m allowed to hack the computers that I own, but I’m not allowed to hack into AT&T.”
Share on FacebookShare on Twitter
Tags: DefCon, ethical hackers, ethical hacking, Hackers of Berkeley, hacking, Jeremy Rasmussen, USF, white hat, whitehatters