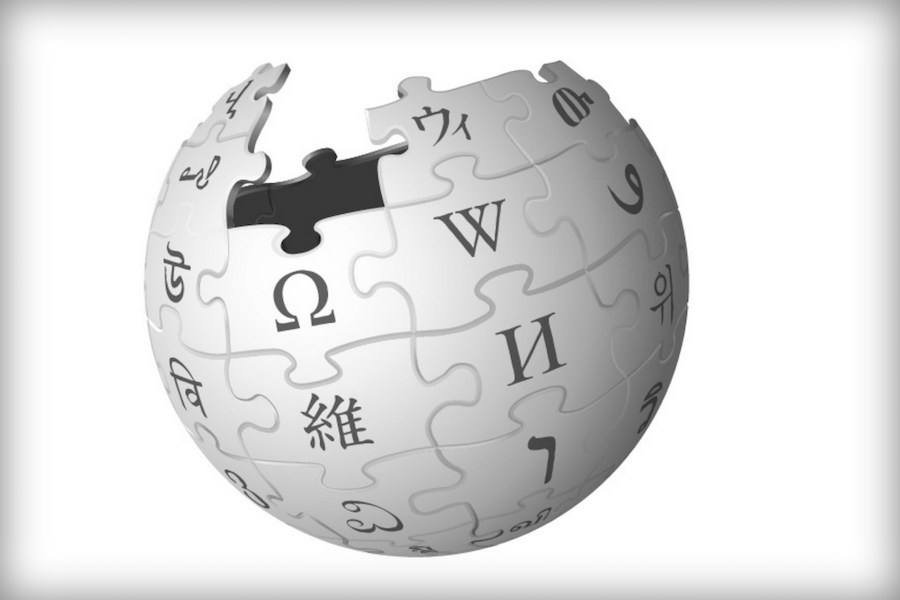 Wikimedia launched a full fledged lawsuit against the NSA for its massive dragnet surveillance programs over its users, stating that the organization tapped into Internet traffic for intelligence purposes. That’s right. Wikipedia suing the NSA is in effect.

The lawsuit is filed in federal court in Maryland where the NSA is based; it is accused of violating US constitutional protections by tapping into cables, switches and routers that direct Internet traffic through the country. 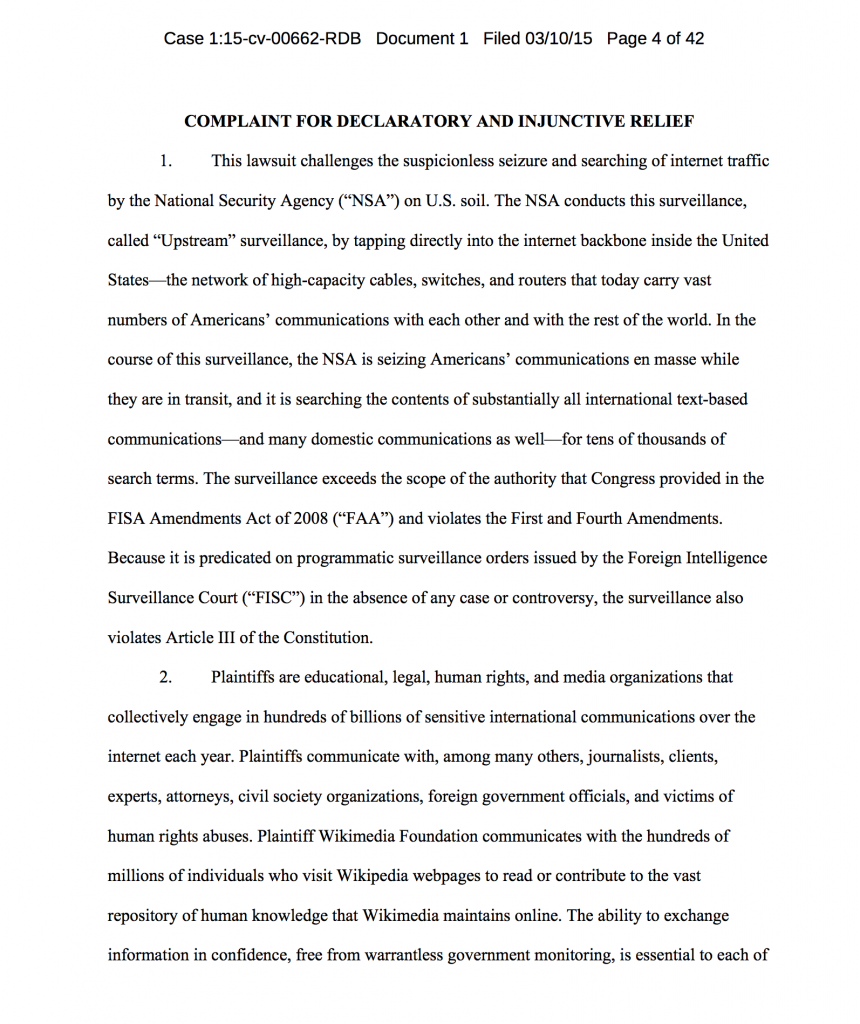 Documents leaked by Edward Snowden reveal great assaults against the advocates for privacy. The bulk collection from fiber optic cables violates the First Amendment of the constitution protecting the freedom of speech and association, and the Fourth Amendment protecting against unreasonable search and seizure.

Some of the list plaintiffs include Human Rights Watch, Amnesty International, PEN American Center, and Wikimedia Foundation— a non-profit that operates 12 free-knowledge projects online to empower people around the world to collect and develop free educational content.

In 2013 the Supreme court rejected a similar case, but that was three months prior to the Snowden revelations. As anti-surveillance momentum builds in view of other Orwellian-themed leaks, the outcome of this case will be a landmark in the NSA surveillance leak saga.