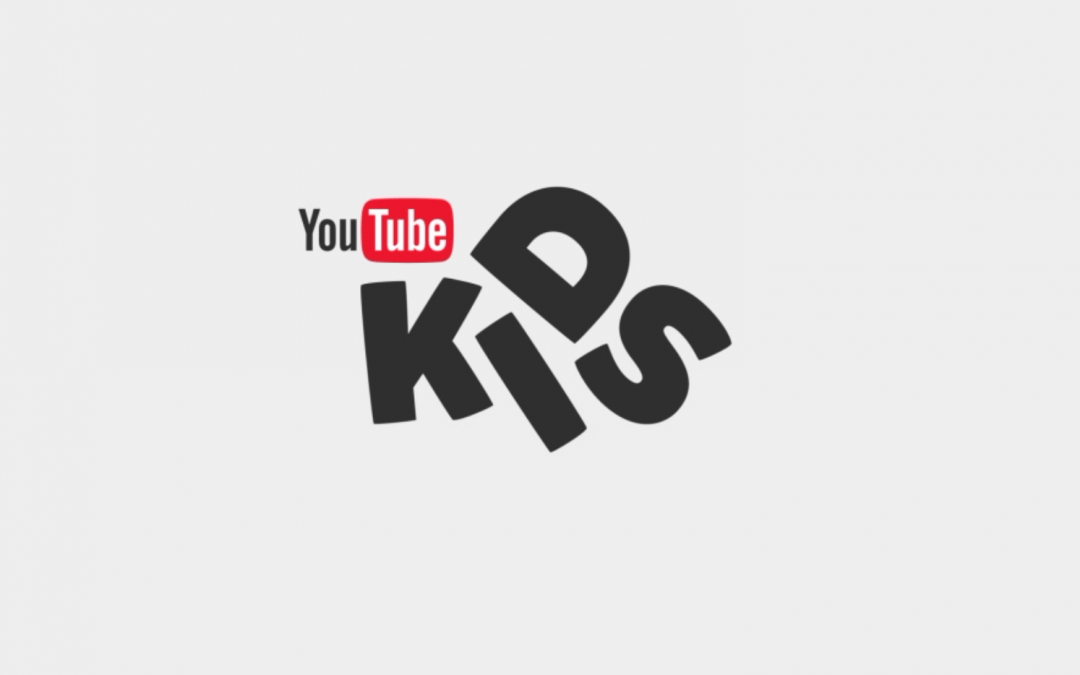 Parents were super excited when Google announced the launch of a kid-friendly YouTube app. Censorship is such a huge issue with parents having to watch over their kids constantly when on these sites. YouTube Kids gave parents the peace and security of knowing their kids wouldn’t be watching anything inappropriate. But now there’s a whole new issue parents weren’t expecting: ads, which has been the biggest concern voiced by adults toward the app. No children’s product that comes out will ever be 100% approved by parents. With so many different parenting styles and views out there it’s hard to please everyone. Many parents are saying that the ads aren’t enough to make them miss out on an opportunity for their kids to be able to safely use youtube. Others say that it’s definitely a deal breaker. We’ve made a small lists of pros and cons so you can form your own opinion… Would you allow your kids to use the app? 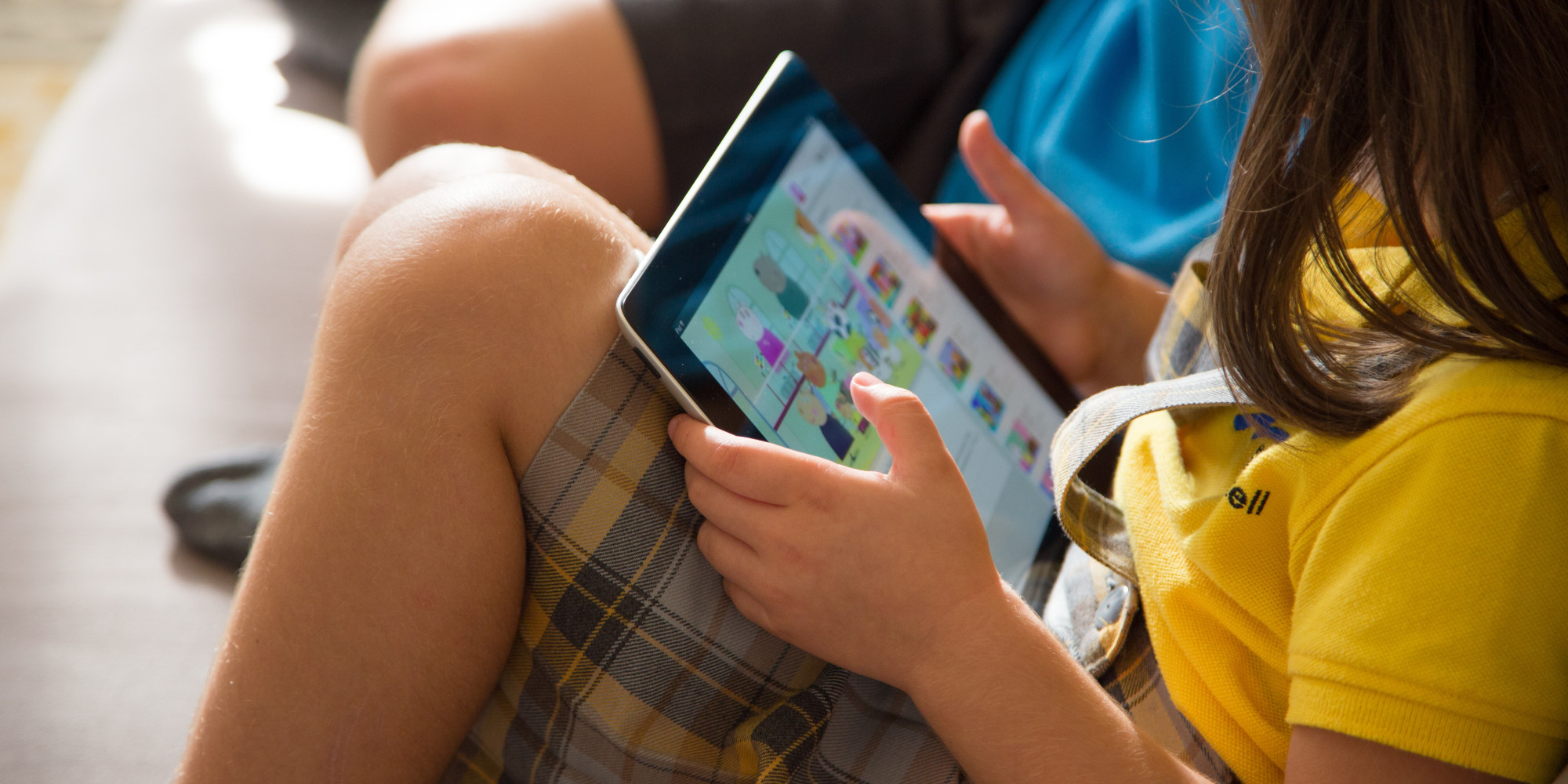 Google has taken great care in making sure no inappropriate content can sneak its way into the YouTube app. They have a team that manually samples the videos to make sure they’re child appropriate. All videos are algorithmically filtered for child-friendliness and picked to feature the most popular kids shows among all the other fun videos. It gives parents the ability to set time restraints for how long kids can watch videos on the app, the option to turn off search functions and won’t collect any user information. There is no commenting option which as most can see in the regular youtube app, is where people can really get inappropriate and rude. The search bar has a voice command so even if your child can’t spell, they can still search for their favorite videos. It allows both parents ad kids more freedom. Parents no longer have to sit next to their kids and watch every move being made when using an app. One parent was very pleased with it and said: “Not all parents can sit and watch everything their child does online. Any GOOD application that helps the safety of our children is awesome.”

A number of consumer and children’s advocacy groups have come together to push US regulators to do something about Google’s new YouTube app. Organizations including the Center for Digital Democracy, Consumer Watchdog, and the American Academy of Child and Adolescent Psychiatry have jointly filed a complaint with the US Federal Trade Commission against the app, arguing that it attempts to “take advantage of children’s developmental vulnerabilities and violate long-standing media and advertising safeguards that protect children viewing television.” The parent controlled timer feature can be reset by simply quitting the app. A child who figures this out will be able to stay on the app as long as they want until a parent notices. The app has generated codes and passwords that some parents wish they could set themselves. The parental control area is found by clicking on a lock in the lower right of the screen. To enter the parental control area you first click on a lock in the lower right of the screen, then type the numbers written on the screen.  If your child can read, they will be able to easily get into the parental control area. It is exclusively an app, not a website. This means the YouTube Kids app is not an option when viewing on a computer.   That’s the Powered Labs’ analysis of the situation, where we tried to shed light on both sides of the issue. Parenting tends to bring out the zealous protectionists in us, and while we’re all for advocating the safety of children online, the kids YouTube app does offer some shelter from some of the more dangerous aspects of the World Wide Web. Like any other decision, it’s a parenting one, so we ask you this; will you allow your child to use the YouTube Kids app?
Share on FacebookShare on Twitter
Tags: advertising, commmercials, kids, kids app, youtube, youtube kids app