Apple Watch: How it’s going to Change the Wearables Game? 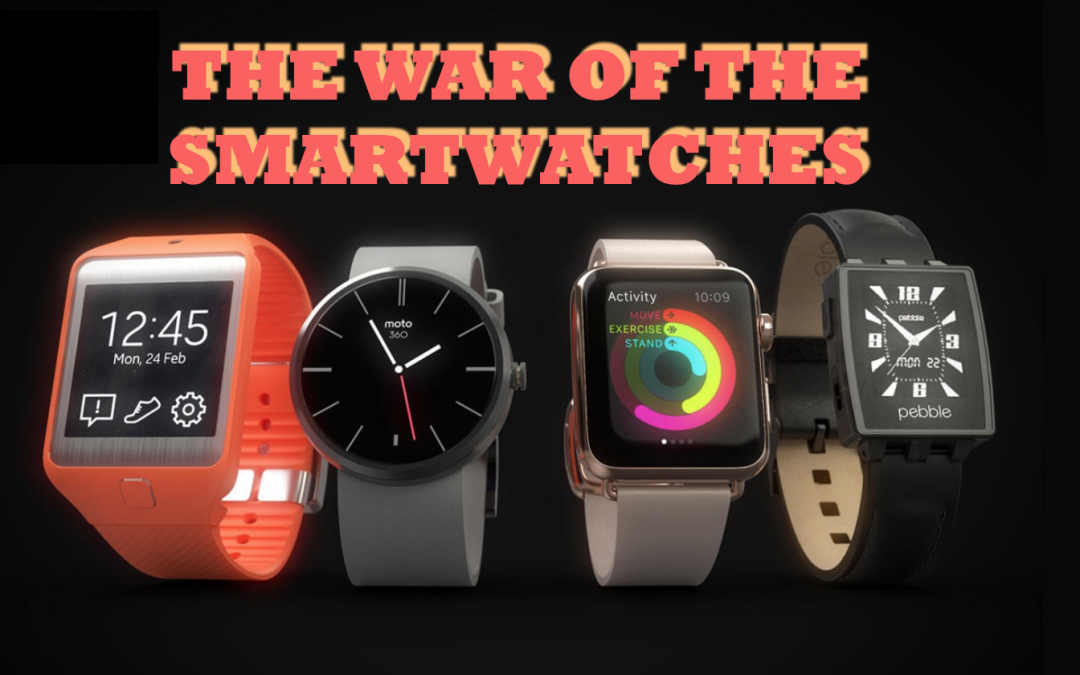 Ever since the Keynote on September 9th in Cupertino, all eyes have been on Apple’s new wearable—The Apple Watch—its first new product in the Apple arsenal for years. How will it effect the wearables game in 2015?

The main consensus by the majority says that so far, most smartwatches have felt more like a “beta” than have actually accomplished what they’ve set out to do. In other words, no smart wearable has really killed it, and has surpassed the competition in either design nor functionality. That is, until the Apple Watch hits the stage. While none of its features are especially groundbreaking, showing the same paradigm of productivity, fitness and generally streamlining communication between devices, it offers some unique specs as well.

All That Glitters Is Gold 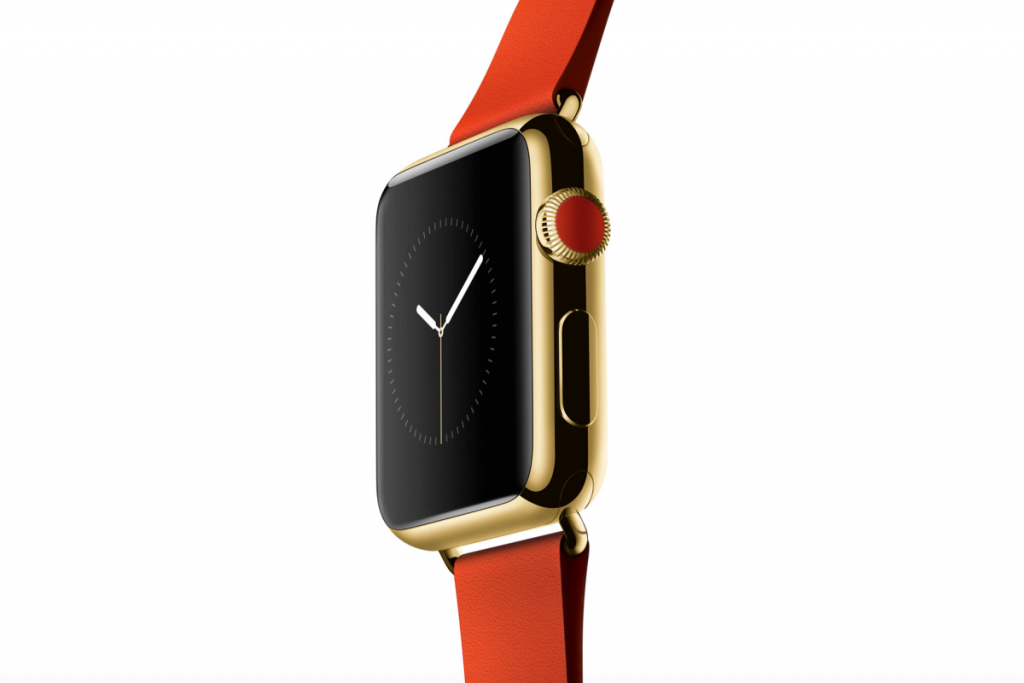 One way its set itself apart from the competition is by offering up an exclusive, elite and exorbitant version of itself that will cater to only those who can afford it: an 18 Karat gold edition that will cost many a pretty penny. It will be secured in a safe overnight, abiding my jewelry store safety protocols. That definitely adds to the wow factor, though for those more technologically-inclined, might be a fancy gimmicky.

The Race is On (Almost, For Real)

So what’s going to happen when it hits the market this springtime? Will Apple devotees rush to their favorite store locations, camp out and queue up for hours like they do whenever a new iPhone hits the street? Probably, in fact even if you don’t need an Apple Watch you’ll end up wanting one. More importantly, how will Apple’s competitors react? The Apple Watch entering the market signifies that all players are fully in the game, and the true race is on. Pebble announced it will be revamping its popular smartwatch with new hardware and software additions after it hit 1,000,000 units sold. That’s impressive, considering that variety doesn’t have a touch screen, and is more of a “watch” than a computer. What about Samsung? Its first Gear sold reportedly 800,000 in 2013 but they didn’t disclose any sales data after that. The Gear and the Apple Watch are very similar, offering up almost the same result with only the usual aesthetic and logical differences that distinguish between the iOS and the Android lover. i.am.PULS might have the only competitive edge when it comes to this whole race, in that it offers up the singularly most unique (and sought-after) feature that the public craves: it can make calls directly without connecting to a mobile phone. The PULS is not expected to be released until after the Apple Watch hits the market, but we’ll be interested to see how this wearable fares.
Share on FacebookShare on Twitter
Tags: apple watch, Pebble, PULS, Samsung Gear, Smartwatch, smartwatch review, wearables