Changing the Game with iCar and Apple Search 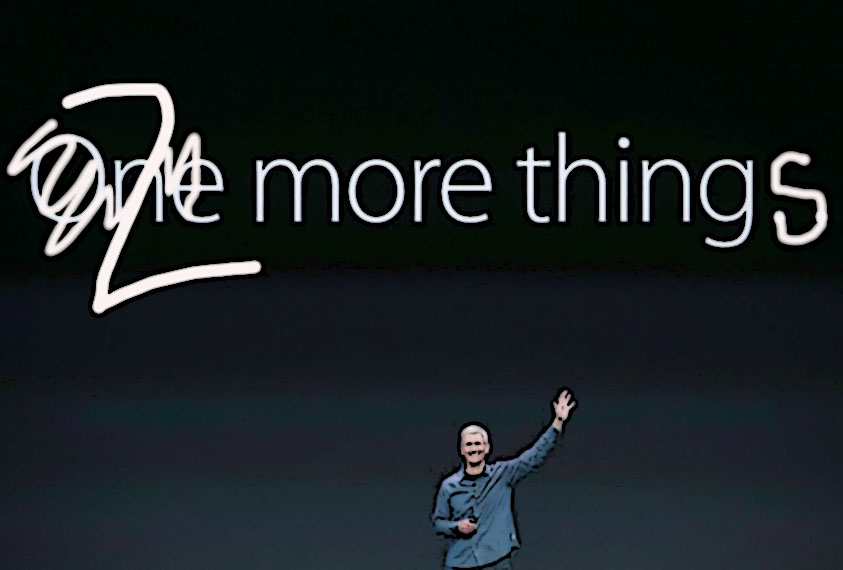 Stakes were raised this week when two Apple revelations surfaced to directly compete with their nemesis, Google. We’re talking about iCar and Apple Search.

Apple’s quest to make Google redundant is ongoing and everlasting. Android vs iOS,  Samsung versus iPhone, Chrome versus Safari; all with varying outcomes and expectations on the user side. What is better than the other is mostly up to a matter of personal opinion and preference.

Apple is making a self-driving car 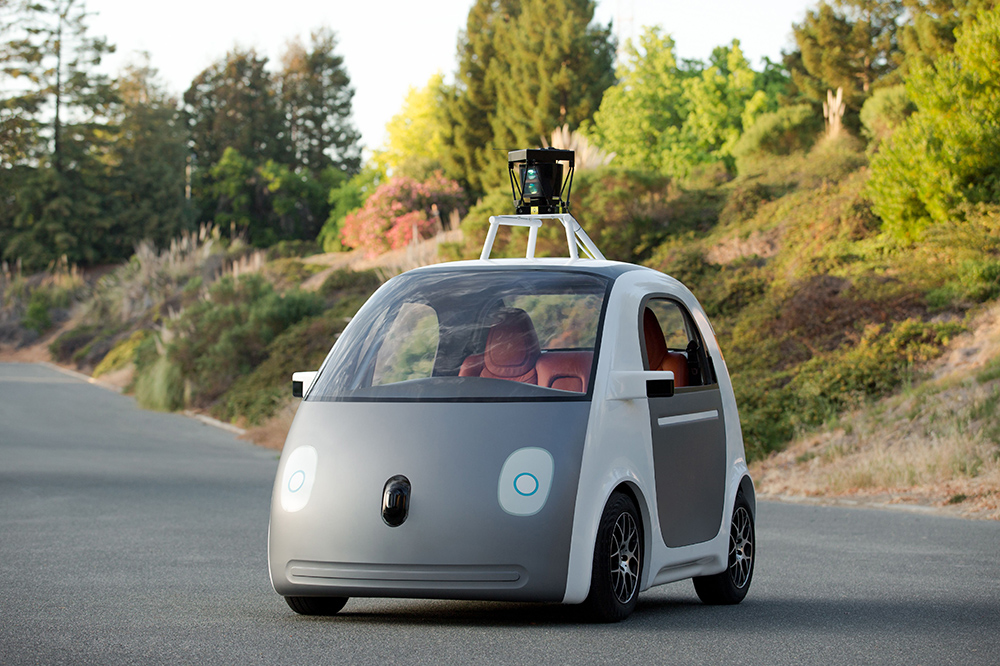 Apple’s iCar is on its way. As usual, not much is known about the driverless car as of yet beyond rumor and speculation, though self-autonomous, beautiful and eco-friendly seem the most plausible. Unlike Google, who has been working on its self-driving vehicles for years in public, Tim Cook set up Apple’s iCar auto lab right after the Apple Watch announcement, according to Reuters.

Unlike Google, who is looking to the auto industry for help in its development scheme, it’s likely that Apple will acquire a car company to keep their production in-house.

They don’t appear to want a lot of help from carmakers,’ said the source, who declined to be named…’Fully automated driving is an evolution. Carmakers will slowly build the market for autonomous cars by first releasing connected and partially automated cars,’ the auto industry source said. ‘Apple is interested in all the potential ways you can evolve the car; that includes autonomous driving.

Apple is hiring developers to build its own search engine 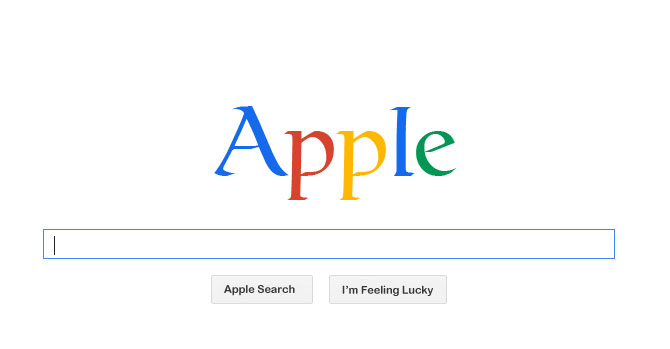 Ok. Apple has made some pretty solid software that has stood up to even dedicated software companies. Think Final Cut Pro X, Aperture, Motion and other professional platforms. Suffice it to say, it does pretty well for itself. So what would be next after conquering the desktop and the mobile space? The Internet search space of course.

For some reason, the latest development doesn’t strike the most confidence in your humble narrator. There are just some things that Google does best, and for legacy reasons it’s difficult to imagine Apple trying to compete with that. If Apple Search is going to be anything like Apple Maps, this doesn’t bode well. That feature has sent me to the wrong side of town far too many times.

It’s funny how Apple and Google positioned themselves in an almost comically mirrored way. Google started out as a graduate school project turned into the world’s biggest search engine. It monopolized the scene and made companies like Altavista, Lycos and others disappear right off the map.

When Larry Page and Sergey Brin realized they could turn Google into an advertising engine using keywords and their special, shifting ranking algorithms, it became a money making machine. It wasn’t until many years later that they started investments in hardware, laptops, robotics, artificial intelligence, and other diversified commodities.

Apple, on the other hand, started out on the hardware scene and rivaled IBM and Microsoft in their earlier days. Now with them expanding to the driverless cars and search engine realms, it’s looking more and more like Google in its approach to remain relevant and competitive in the technology world.