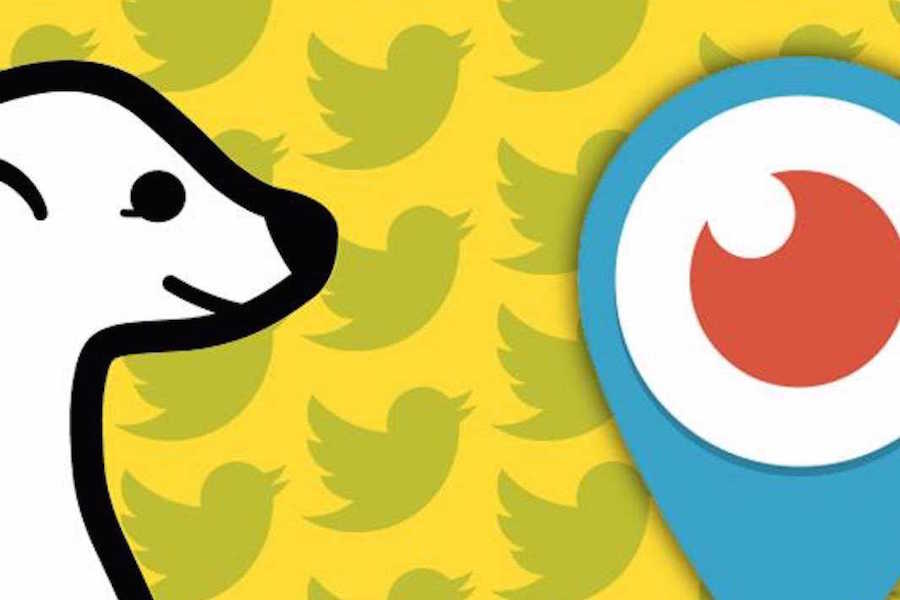 It’s been a couple of weeks since Meerkat blazed a trail for itself at the SXSW Festival; becoming one of the hottest new app trends since Foursquare. But despite a lavish $14 Mil in funding coming from lovestruck Silicon Valley names just last week, Meerkat is dying.

Did Periscope kill Meerkat? The short answer is probably, the long answer is yes but no.

Meerkat’s function is to be able to produce live video streams of real-time conversations, by piggypacking on the Twitter infrastructure. While we’re in the beginning phase of live video streaming, the journalistic implications that this new app phenomenon were looking good. How ingenious is it to break a story by being the first to broadcast a video live? Citizen journalists rejoice!

But in actuality, Meerkat didn’t perform as well as the media coverage suggested in did. Despite the coverage it got, Meerkat didn’t get anywhere close to the top 100 chart in the US app store; something that almost a dozen new apps hit every week. Believe it or not, part of the reason Meerkat is dying is because of journalism itself; a paradox unveiled that most people who write about apps actually don’t need to report on numbers, statistics, downloads, or do a comparative business analysis before dishing out dozens of articles praising something as the “next biggest thing.”

CEO Ben Rubin said the company was featured in the app store for a week, saw a huge spike in downloads, but now as the hype is dying down. Only now when this hype is dying down are we seeing Meerkat’s true colors in terms of where it stands compared to its rivals.

Last Thursday, Twitter released the competitor called Periscope – which essentially does the same thing as Meerkat only with a few additional features. Many early adopters who were using Meerkat jumped over to Periscope, and within three days Periscope has surpassed Meerkat’s user base.

Periscope got immediate traction when several people broadcasted an explosion which rocked New York City,  although since then its uses aren’t always as purposeful (much like the useless chatter you find on Twitter anyways), though people are sharing tons of #fridgeviews.

Now Facebook is jumping on the sharable viral video wagon with Riff, which doesn’t stream live video although it allows you to add video clips to existing ones made by your friends, and share them with your followers. We’ll see how this one goes.