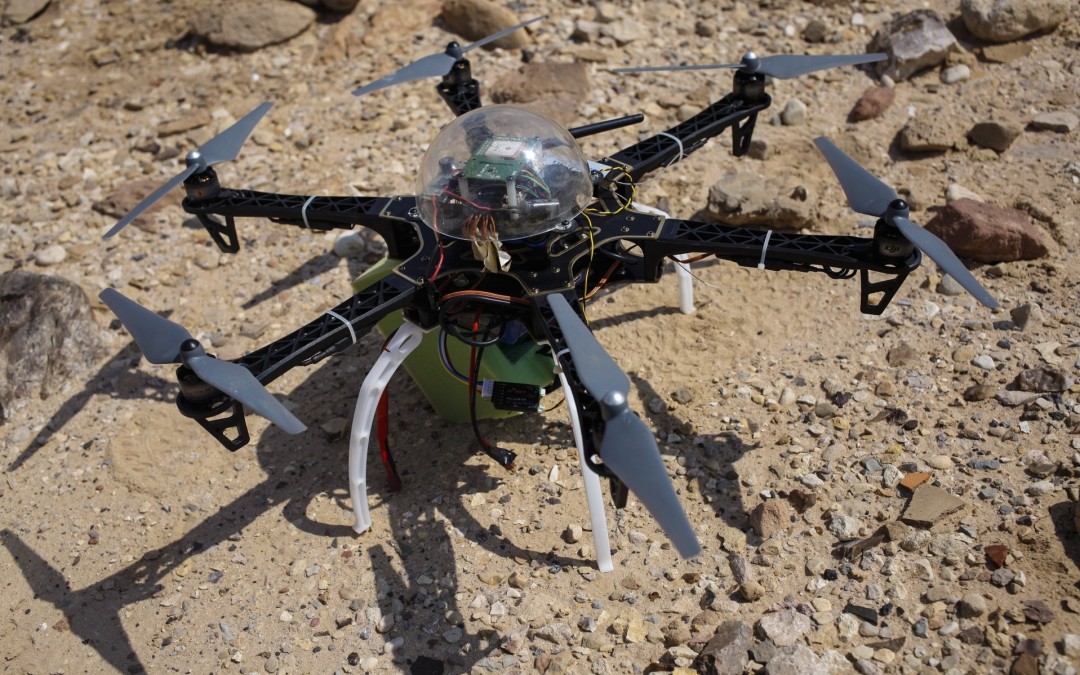 Drones have been used for many interesting tasks, and now they are guardians of the ancient tombs in Jordan. A custom-built Septocopter drone is being used by archeologist Chad Hill to monitor looting of an ancient cemetery. Hill and his team are part of the Landscape of the Dead Research Project. Together they are mapping more than 10,000 tombs at Fifa, an Early Bronze Age burial site. The drone plays a huge part of the success of this project; it takes multiple overlapping photographs to extract spacial information. With these photographs they then built 3d models to create high resolution maps to know information about exact coordinates and where every single stone is.

Thanks to the drone, the teams can make sure that no stone is turned without their knowledge. This site represents an incredibly important resource for researches because it is one of the only four large known EBA cemetery. It is threatened by systematic looting fueled by a huge demand for artifacts in the antiquities market. Drones have become such a huge part of research and science; and to think for the longest time we’d all cringe at the word “drone”. Death was synonymous with drones, and in this scenario that’s still the case, but with a much better outcome.
Share on FacebookShare on Twitter
Tags: ancient artifacts, ancient burials, drone gaurds, drones